There is no gainsaying the fact that the vision of the present administration in Imo State is to transform the State into one of the top three most developed state economies in Nigeria and ranked within Africa’s top 10 economies. This is why since assumption of office not too long ago, His Excellency, Rt. Hon. Emeka Ihedioha; the Executive Governor of Imo State has not failed to reiterate his commitment to revive and rebuild the State’s economy through inclusive growth and development.

Knowing the huge task ahead, the rebuilding of Imo state rests squarely on inclusive economic development. No doubts, Filmaking, if well supported and financed has a comparative advantage on all fronts to become the highest foreign and local exchange earner, while at the same time doing a huge image laundry job for the state and the country at large. Regrettably, this prospect appears to have been left untapped by the state. 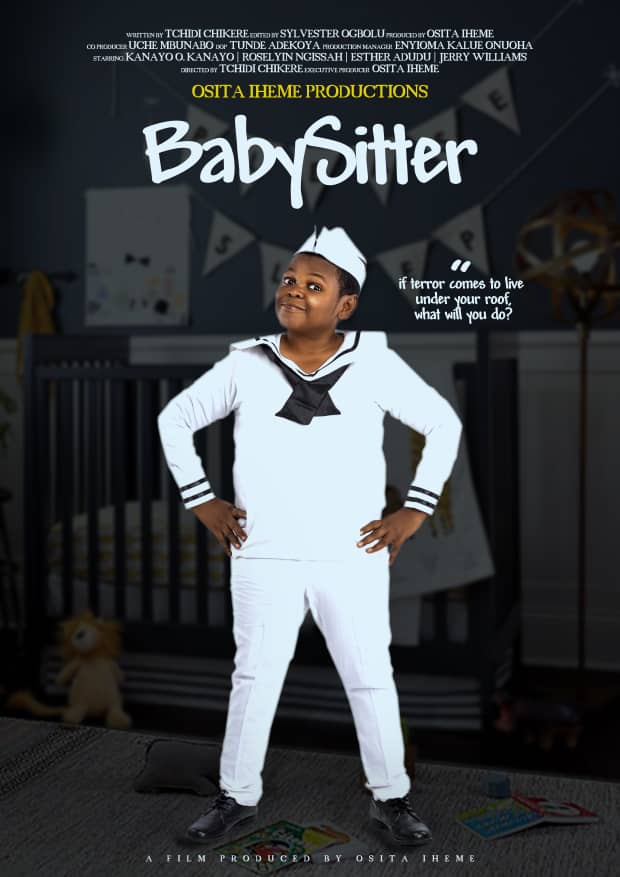 Be that as it may, there is an expression of appreciation, courage and confidence for the Imo Rebuilding Agenda even in the face of enormous challenges in the Film Industry. This was evident with the Imo State-born Osita Iheme’s latest work; “The Babysitter”, which was shot in Owerri, the capital city of Imo.

This blockbuster movie; produced by Osita Iheme and directed by Tchidi Chikere is centered on the story of a semi-illiterate house-help and a babysitter who are faced with the onerous task of saving the life of the only son and heir to the empire of their boss who died in a motor accident with his wife from his brother. The twist of the movie was when the babysitter is accused of kidnap.

With the success recorded with the Babysitter, Osita Iheme is currently working with Martin Gbados; the producer of the multi-awards winning movie, “A Soldier’s Story” on exploring the huge foreign exchange/local earning potentials from the Film Industry to attract investors to the state and increase IGR.

It would be recalled that the movie, “A soldier’s Story”; produced by Martin Gbados and directed by Frankie Ogar was widely adjudged the most successful movie out of Nollywood, having the highest number of awards in 2016, with a sequel soon to be released, which will surpass any movie ever made in Nollywood.

As one of the best Content Producers in Africa and beyond; Martin Gbados, who after 16 years in the United States of America where he studied filmmaking, has been upbeat about the need for states to see the value and huge IGR that comes from shooting movies in a state and create a Film Commission that will help attract these productions.

Having the duo of Osita Iheme and Martin Gbados who have already keyed into the Ihedioha Rebuilding Agenda through their works and engagements, the present Government of Imo State needs to diversify and see the enormous potentials in the Film Industry. Observably, in the United States, every State Government has a Film Commission working to attract film production to their state so as to help increase their Internally Generated Revenue (IGR), create employment and boost their tourism potentials while putting their state on world stage.

An Average of 200 films are made yearly in Nollywood with average budget of 10million naira just in production, now that’s 2 billion naira. Why won’t state governments want to attract part of that money to their state, give film makers some incentives, take care of their logistics and they will come and shoot in that state.  Delta state is the only state apart from Lagos state that seems to understand this economic premise.

Tue Jun 25 , 2019
669 By Kennedy Eberechi Vaclav Havel, the last president of Czechoslovakia and the 1st President of the Czech Republic was a playwright, essayist, poet, dissident and politician who wrote more than 20 theatre plays and numerous non-fiction works which have been translated internationally. As a writer of Czech literature, he […] 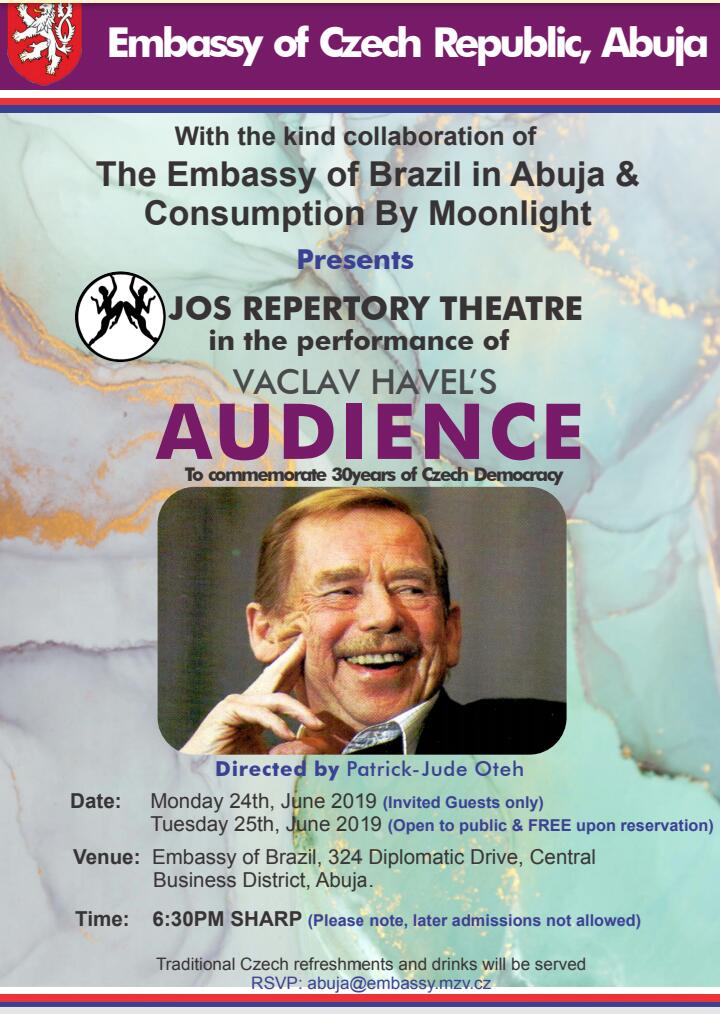