The chairman went round the field in company of few coaches, exchanging ideas with them on possible areas that need immediate attention.

Mr Moukhtar after inspecting the field told our reporter that the new administration in the FCT football will swing into action in order to give the playing field a befitting outlook.

The chairman noted that the fate of the field which has been serving the FCT and indeed Nigeria for more than 10 years is unacceptable adding that work will commence immediately in giving the field a facelift.

He however stressed that the renovation work will not be radical in view of the fact that to do a total overhaul of the field, the FA would need permission from the owners of the facility; the FCT Sports Council. He however reiterated the resolve of the new administration to beautify the field and give it a new face of attraction.

He however, mentioned areas his administration will carry out immediate work to include working on the road leading to the field which he said is deplorable; providing toilet and water utilities in the field as well as building fans and VIP stands to give Abuja citizens as well as visitors a sense of belonging.

“We have gone on assessment and we have come here to see the current state and condition of the Area 3 pitch and what we can do in short term before we can have a long-term measure. We came here to see how we can improve on the standard so that it can look better than it currently is”, Mr. Moukhtar emphasised.

Furthermore, he added that the most important thing is for us to have toilet facilities, running water good road., owing to the fact that the road is in a very bad condition.

“These are the priority attentions right now. We need to beautify the environment within the pitch. We need to start from there. We need proper stands for the players, fans and VIPs. We need to secure the entry points which is part of conditions for playing league matches. There are a lot works to do and we have begun’, he reiterated.

Continuing he stated; “We have began already and the public will start seeing changes soon. But there will be no radical changes because we have to take permission from the authorities. So we start with a little bit of work to improve the field and its beautification”.

“We have to change in all angles because if the field is given a facelift, automatically the dressing rooms will not remain as they are. We are expecting league matches in the field as well as promotions to the premier league and this is definitely one of the places we will use. The current state of the pitch is unacceptable. I am sure that when they come for inspection, they will not approve it so there is need for us to start thinking ahead of time,” he concluded.

On the award of contract for the renovation work, Mr Moukhtar who defeated the former chairman; Alhaji Talle in the June 20 election, said that there is no need yet to award contract stressing that the measure adopted was for short term in order to rescue the field from its current situation. 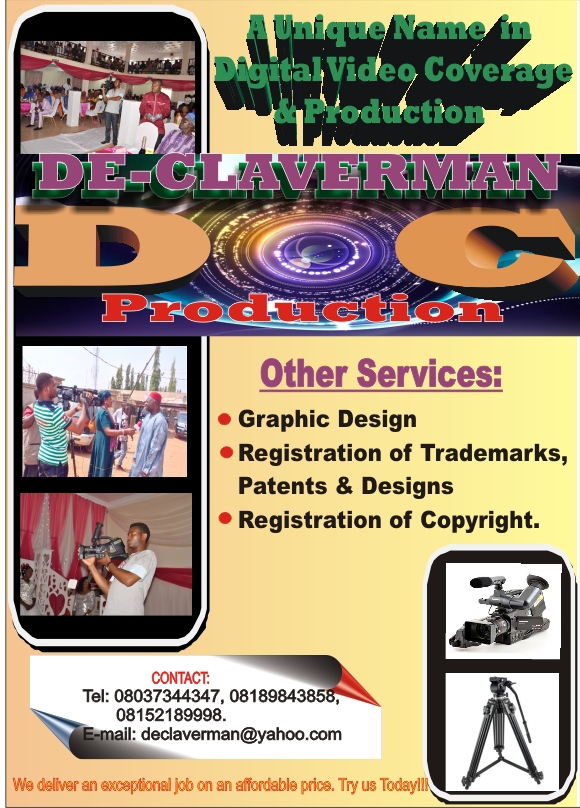 “It will not be contract because that will be a long process. We don’t own the facilities; they are owned by the FCT Sports Council. We are just making use of it. We cannot take laws into our hands and do things without seeking necessary approvals”.

“But being that we are the ones making use of it, it is allowed that we make minor adjustments and beatifications. We will handle it with direct labour for now,” he added.

Understanding the Economic Premise of Taxation

Thu Jun 27 , 2019
508 By Peter-Claver Onwudike   A country‘s tax system is a major determinant of other macro-economic indexes. Specifically, for both developed and developing economies, there exists a relationship between tax structure and the level of economic growth and development. According to the National Tax Policy published by the Federal Ministry […] 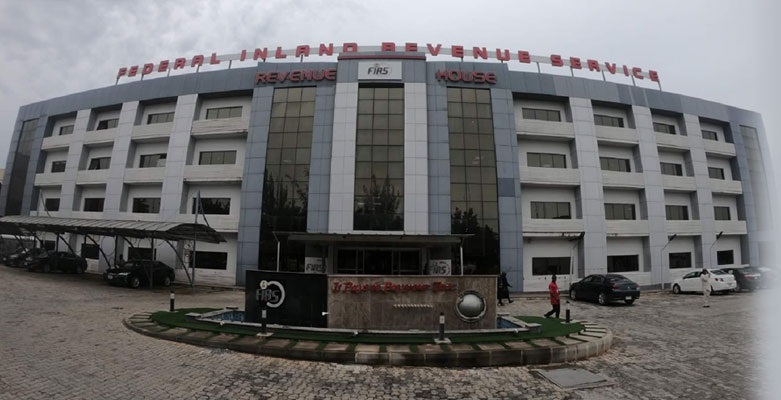