A Federal High Court sitting in Abuja recently issued a bench warrant of arrest against five Nigeria Football Federation (NFF) top officials over corruption and misappropriation of funds belonging to the Federation. 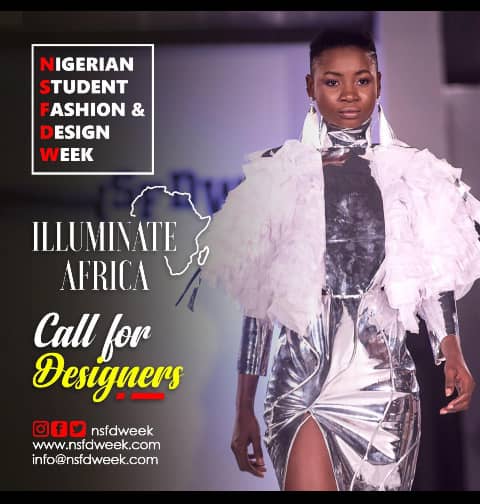 Justice Ijeoma Ojukwu issued the arrest when the case of financial embezzlement leveled against the top NFF officials by the Special Presidential Investigative Panel (SPIP) on assets recovery came up for hearing in the court.

Justice Ojukwu who frowned at the continued absence of the accused queried the Defence Counsel led by Barrister Mohammed Katu to explain to the Court why they were not in court.

Responding, Barr. Katu said that the accused persons were not in court because they were members of Federal Government (F)’s delegation to Egypt for the 32nd Africa Cup of Nations holding in that country.

But the Prosecuting Counsel; Dr. Celetus Ukpong countered him and told the court that the accused are not members of the FG’s delegates to Egypt. Consequently, he read out the names of the members of the delegates and pleaded with the judge to grant the panel the warrant of arrest to compel the accused to appear in court or be arrested.

In his word; “In the circumstances in which they are absent, my lord, we humbly apply for bench warrant of arrest against them. Whenever they decide to come back, we will bring them before this honourable Court for arraignment.”

But reacting to the request by the Prosecuting Counsel; Bari. Katu further explained that the accused persons are in Egypt because “they are members of CAF Organising Committee.”

After further debates, the Justice granted the SPIP request and issued a bench warrant of arrest against the accused.

“A bench warrant is hereby issued on the defendants on notice and they shall be produced before the court on the execution of the bench warrant. Let the Defense Counsel produce evidence that the accused are members of the delegates to the said AFCON match in Egypt. The Bench Warrant should exist till the production of the delegates’ list to the prosecuting authority. The matter is hereby adjourned to 26 day of September 2019 for arraignment and trial,” Justice Ojukwu read.

Wed Jul 3 , 2019
439 Our Reporter   The National Association of Nigerian Students ( NANS), Ghana  has concluded it’s congress and election. The event which held recently at Nurses Hostel Banquet Hall, Accra Ghana puts an end to the tenure of Comr. Collins Albert led Excos and ushers in the leadership of Comr. […] 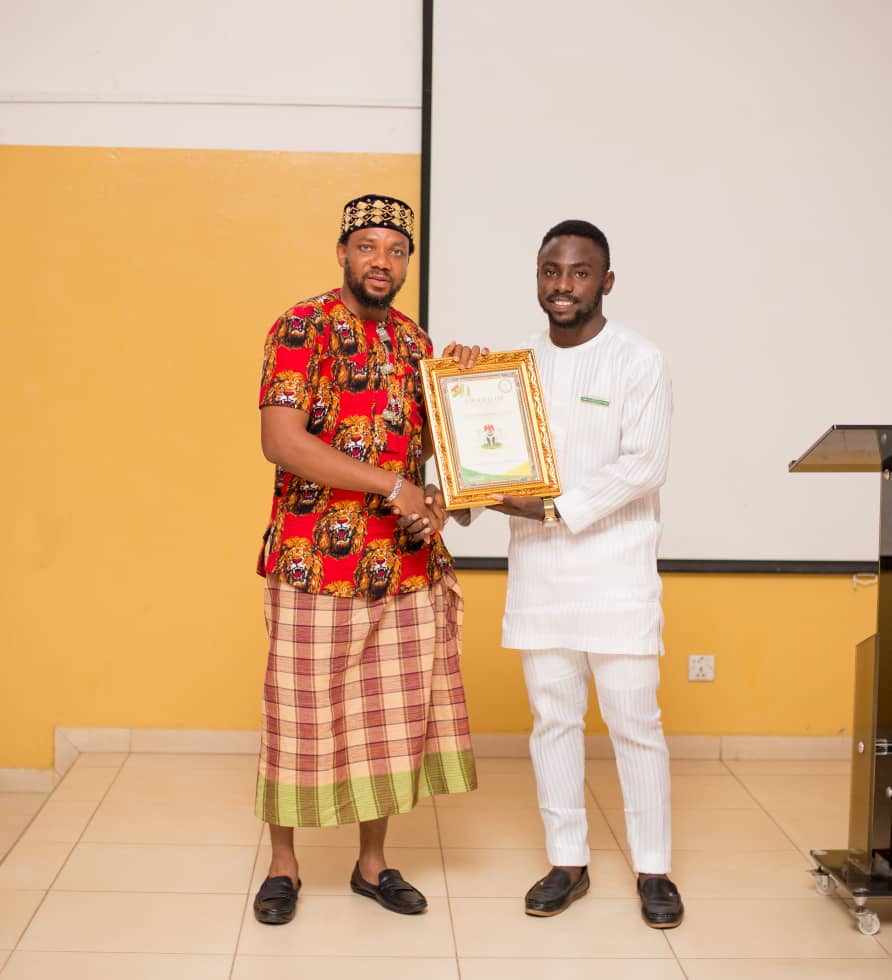