Malam Nasir Ahmad El-Rufai is a Nigerian politician who is the incumbent Governor of Kaduna State,Nigeria. He was the former Director General of Bureau of Public Enterprises, the head of privatization agency in Nigeria. He was the Minister of the Federal Capital Territory, Abuja from 16 July, 2003 to 29 May, 2007. El-Refai has often been in the eye of the public ever since he entered public service. Infact, he is not someone you can force out of his convictions.

My personal admiration for the governor started after I read his masterful treatise titled ‘The Accidental Public Servant’; the story of Nigeria, told from the inside after a successful career in the private sector. El-Rufai has a character which many have adjudged diversely. At the wake of his administration as Kaduna state governor, he abolished street preaching and Evangelization in the state, a situation which some Christians took as a direct attack on the gospel message. So many other thinkers like me applauded such initiative. 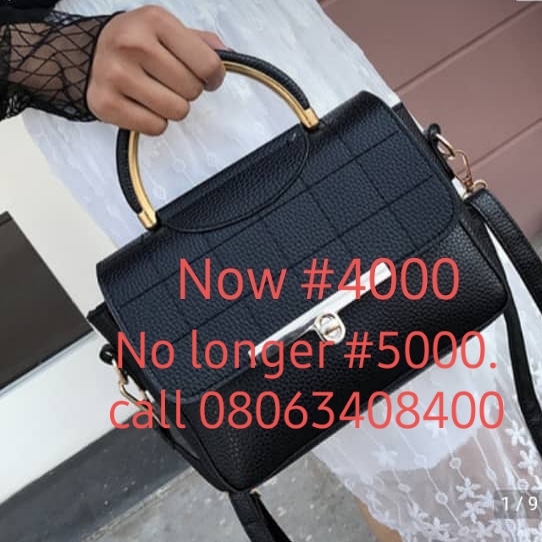 He went further to say that “every person resident in Kaduna State (Christians and Muslims alike) would be accorded all rights as citizens and indigenes of the state. The Kaduna State Residents Registration Agency will create a reliable data base of all residents in the state, with a view to providing useful data for planning, security, social welfare, education, employment, financial services, housing, health and other services. Elizabeth Joshua Ndonah will head the Kaduna State Residents Registration Agency.”

However, this is not the first time El-Rufai will be pioneering policies and actions he is convinced would add value to good governance. For instance, as the then Federal Capital Territory (FCT) Minister, from 2003 to 2007, he pioneered and popularized town hall meetings that enabled him not only get feed backs from FCT residents, but also inputs on how best to run the nation’s capital. And by the time he left office, despite some of the misgivings Nigerians had against him, especially on the issue of demolition, it appears FCT has never had any Minister after him.

Although, pioneered by Ogun State under Mrs. Kemi Adesoun, as Finance Commissioner, El-Rufai, was, however, the FIRST Governor to popularize the Single Treasury Account (TSA), before it was embraced by the Federal Government. And so far, he remains the FIRST and only Governor, who attached portfolios to his Commissioner designates; a thing Nigerians from all walks of life have been clamouring for, before sending the list to the state Assembly for screening and confirmation. He was the FIRST to abolish Military Check Points inherited by the President Muhammadu Buhari-led administration before the Federal Government too followed suit.

El–Rufai has a penchant in going for the best and experienced hands. Since the time he came on board, most of his appointments are done on merit and professionalism. Unlike other elected Governors who appoints their aides or lieutenants based on political patronage, El-Rufai, being a technocrat normally opts for more educated and experienced people irrespective of their places of origin or religion.

In this regard, he scored another FIRST, this time around in the North, when he picked a woman and a fellow Muslim as running mate in the build up to the 2019 elections. Despite the avalanche of opposition against his choice, El-Rufai won his re-election. Though a Muslim, Dr. Hadiza Balarabe, the Deputy Governor, is from Southern Kaduna, an area that has been producing the Deputy Governor since 1991.

Public servants in El-Rufai’s mould are rare in Nigeria. In our developing democracy in which religion, ethnic and regional politics play significant roles in the emergence of leaders, governor El-Rufai has deviated from the age-long practice as he has relied much on expertise and excellence in what he does.

It is for this same reason that most people like us exude uncanny ardour for the people’s president, Muhammadu Buhari. Some public servants in the South East like Rochas Okorocha who present themselves in El-Rufai’s clout do not worth it. Politics must be for the interest of the masses and not an avenue for family patronage and enthronement of mediocrity; deception and loot in the guise of democracy. 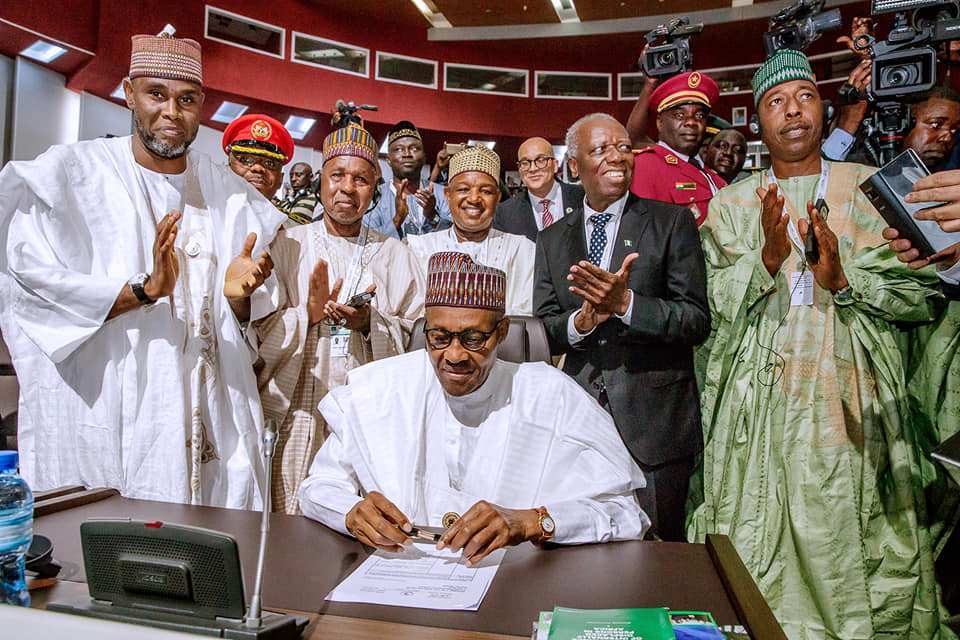