Bashar Al-Asaad and his foreign combatants who have been soaked in Syrian strife with it’s spillovers to the Iraq conflict since March 2011 are succinct expressions of Carnage. With the belligerents involving Syrian armed forces; Interim/ parallel Syrian government; Islamic state of Iraq (2013); Al-Qaeda (2014); United States (2014); Russia (2015); France (2016), a seemingly unending war has been flagged off and has soon thrown the parties into an irredeemable hellhole.

The unrest in Syria, part of a wider wave of the 2011 Arab Spring protests, grew out of discontent with the Syrian government and escalated to an armed conflict after protests calling for Assad’s removal were violently suppressed. Asaad, a dictator who has ruled Syria with iron fist responded vehemently with his allies. In the situation, sabotage and political interests caved in.

Defectors from the military announced the formation of the Free Syrian Army, a rebel group aiming to overthrow the government of Asaad and Syria began to slide into civil war with its experience of Carnage involving air-strikes and chemical red line that has left even Damascus, the ancient city in ruins.

Like it is, interested parties took sides for their interests. The major parties supporting the Syrian Government include Iran, Russia and the Lebanese Hezbollah. Syrian rebel groups have also been receiving political, logistic and military support from the United States, Turkey, Saudi Arabia, Qatar, Britain, France, Israel and the Netherlands.

Ever since the bloodbath was initiated, uncountable Syrians have been killed in the fighting, over a million injured, and over 12 million – half the country’s prewar population – have been displaced. This is the story of a Nation at war: Syria, the only significant crude oil producing country in the Eastern Mediterranean region, which includes Jordan, Lebanon, Israel and the Palestinian territories.

Apart from effects of global warming in Syria, what other factors led to the uprising? Lack of freedom, intolerance, hate speech, lack of integration etc. All these were occasioned by Asaad’s dictatorship. Like we saw in Rwanda when the country experienced morbid attack, all the variables that sparked the genocide 25 years ago in Rwanda are replete in Nigeria.

Talk of hate; we have it in prodigious quantity among the ethic nationalities.  What of malice?  Ever present.  Suspicion?  That is the middle name of Nigeria.  Religious intolerance and insularity?  That is the water some Nigerians drink daily.

Unfortunately, the warlords in the guerilla warfare (politicians) use religion as a cloak to achieve their sinister motives.  Due to the theatre of the absurd created by the incompatibility of professed tenets and the gruesome activities of religious fanatics, religion has been given a bad name in Nigeria.

The mere mention of religion here reminds one of crisis. Religious and ethnic identities create strong passion and as such are susceptible to exploitation to advance selfish and egocentric interests. Nigerians must watch this. The introduction of contemporary pattern of politics has even complicated the troubles.

Reasoning can no longer be done with the intellect but with the political thinking cap. Worst still, the creation of tension in Nigeria is ongoing, and this is propagated by individuals who are indirecting breeding hate and discontent especially on social media.

As RUGA settlement for instance has been suspended, creating further tension among Nigerians of the seeming ploy to bring it in through the back door is an armchair junk. Buhari is Nigeria’s president and nothing except the law can remove him in such a Democratic society.

The whole nation has to accept that in good faith and help him through constructive analysis to govern what remains of this entity.  In a country like Nigeria that spends much on the National Assembly, reporting your concerns through our elected Representatives and besieging the homes of such people when our messages are not delivered would be Democratic in nature.

We can’t continue fanning the embers of discord because Syria and Rwanda have soon regretted their registration in conflict.  People of the academia and  intelligentsia unit have to educate and enlighten others on the right way of thought and not mislead them. Let those striking bets for war stop. Nigeria is not at war.

One thought on “NIGERIA IS NOT AT WAR” 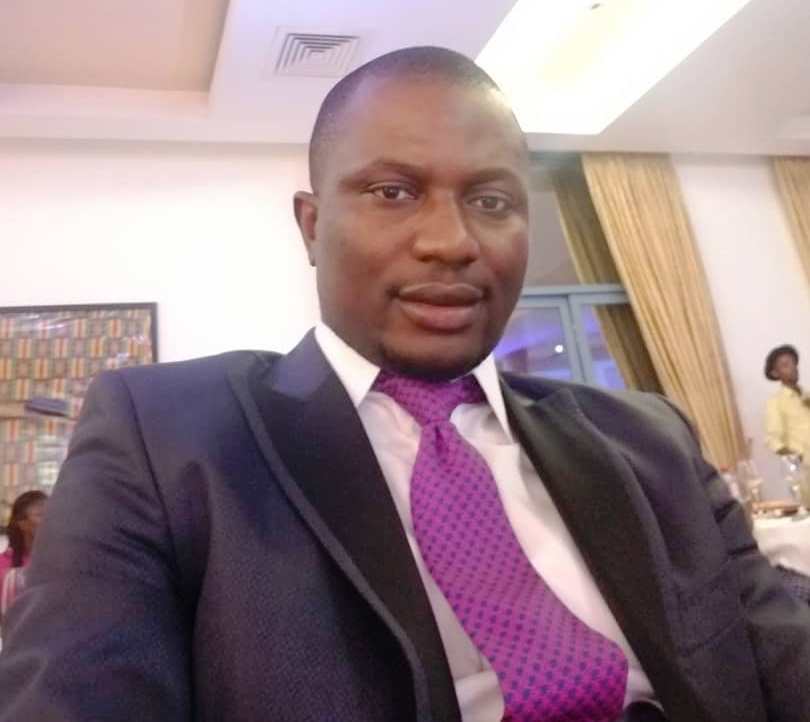