Funded by the European Union, the Rule of Law and Anti-Corruption (RoLAC) Programme is implemented by the British Council to strengthen the application of law and curb corruption.

The programme, which was launched in 2017 focuses on advancing the timely, effective and transparent dispensation of criminal justice, strengthening access to justice for women, children and persons with disabilities at Federal and State levels, strengthening the fight against corruption by reinforcing prevention mechanisms and building the capacity of anti-corruption agencies to effectively address corruption in public procurement, the criminal justice system and the extractive sector, and to enhance civil society and public engagement in the fight against corruption and the criminal justice reform process.

In an effort to further demonstrate the commitment of the Probramme’s overall objective of enhancing good governance in Nigeria, RoLAC held a 2 day retreat for the Nigerian Bar Association (NBA) on the Role of the Bar in the Implementation of the Administration of Criminal Justice Act (ACJA), 2015 in the FCT.

The retreat, which was held at the Treasures Suites & Conferences Centre Limited, was designed for the Bar to achieve a common vision of ensuring that there is justice for all members of Nigerian society particularly the citizens of Federal Capital Territory. In attendance were Selected members of NBA Branches in the FCT (Bwari, Unity and Gwagwalada), and Media Personalities.

It provided a veritable platform for members of the Bar in the FCT to seek Participatory and complementary attitude for an “in-depth understanding of their role in the implementation of the Administration of the Criminal Justice Act (ACJA), 2015 in the FCT.

The Act which was signed into law in May 2015 has a 495-section law divided into 49 parts, providing for the administration of criminal justice and for related matters in the courts of the Federal Capital Territory and other Federal Courts in Nigeria.  With the ACJA, Nigeria now has a unique and unified law applicable in all federal courts and with respect to offences contained in Federal Legislations. The law repeals the erstwhile Criminal Procedure Act as applied in the South and the Criminal Procedure (Northern states) Act, which applied in the North and the Administration of Justice Commission Act.

Analysts have described the Administration of Criminal Justice Act, 2015 (ACJA) as the hottest Law in Nigeria presently and it is without doubt due to its wide applicability and revolutionary nature. The Law comes in handy for both lawyers and non-lawyers.

Welcoming participants at the retreat, RoLAC’s Programme Officer; Peter Omenka expressed the joy and belief of the British Council in having a shared responsibility with the members of the NBA Abuja Branches to enhance good governance in the country by contributing to strengthening the rule of law, curbing corruption and reducing impunity.  This he said is the fundamental essence of governance hoping that the outcome of the retreat will go a long way in attaining SDGS 16 and 17 respectively – Peace, Justice and strong Institutions.

In his own remarks, Servant One/Chairman, NBA Bwari Branch; Barrister Clement Chukwuemeka described the retreat as an opportunity for the Bar to gather and brainstorm on the full implementation of ACJA 2015. “It is a forum for us as leaders of the Bar to see how the NBA branches can effectively play their vital roles in this direction. To see how we can further the course of Justice and use the benefits of our relationship and partnership with RoLAC to engage our institutions and persons working in the Criminal Justice system for the benefit of all”, Barr. Clement explained. 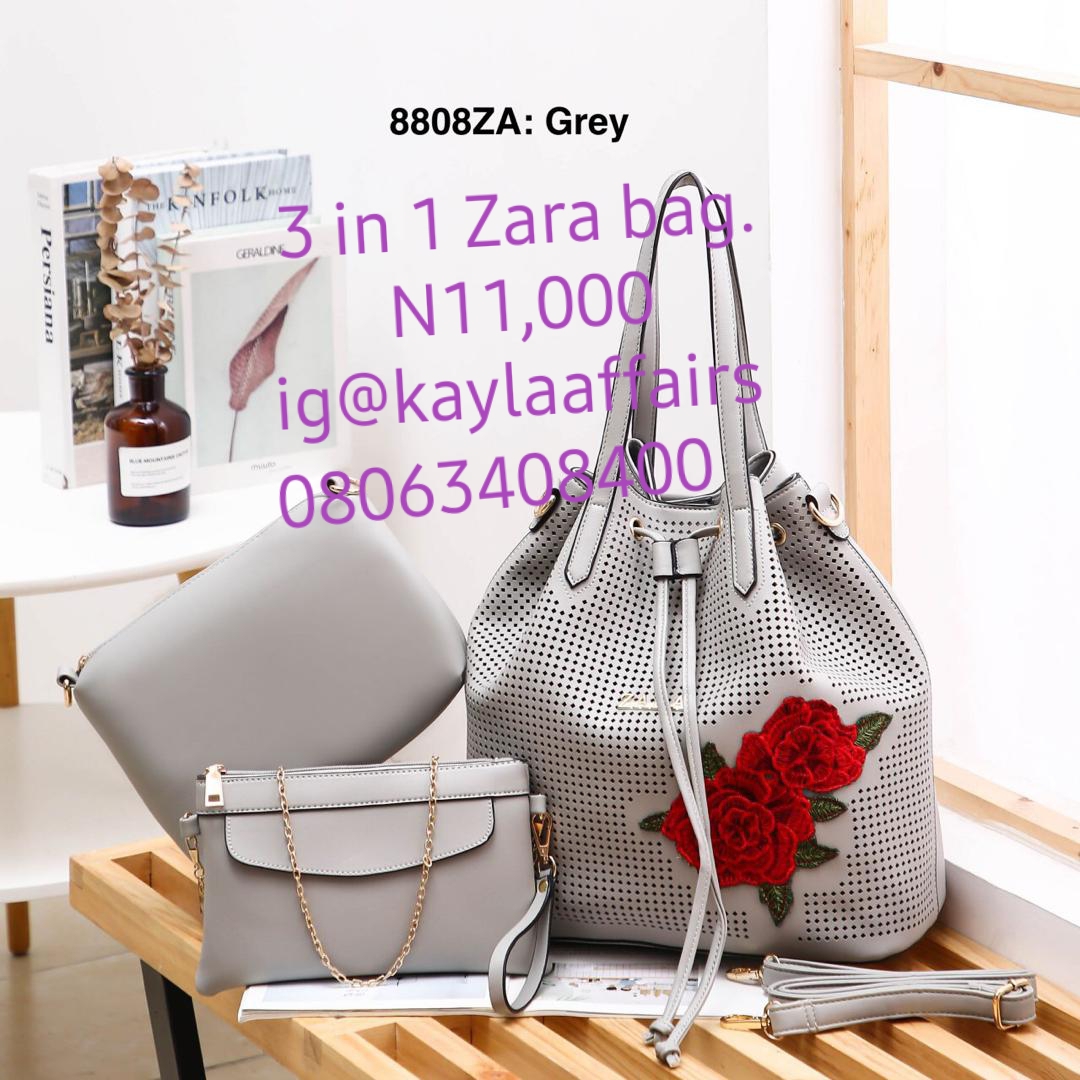 While expressing hope and optimism that ACJA 2015 and its provisions have far reaching effect in the Justice delivery system, he however noted that it has its own challenges. “As practitioners we all know that as good as this legislation may be, it has its own challenges. I propose further that the dialogue on how to make it better must be all engaging and the platform for continual engagement must be sustained by the Bar and with the needed support from RoLAC and all the stakeholders”, he added.

Barrister Chukwuemeka further informed that majority of victims who face the consequence of disobedience to the Provision of ACJA 2015 are found in rural or suburbs and not in urban environs. Therefore, according to him, even when the Branches of NBA are eager to assist victims and law enforcement agencies in such local places, they are faced with absence of mobility to access such places which ordinarily through constant sensitization and interaction will go a long way in educating concerned stakeholders and likely victims.

“Towards this end, it is pertinent to say that Nigerian Bar Association, Bwari Branch has drafted a one year Action Plan from this August 2019 to July 2020 on the implementation of ACJA 2015 and it is working towards equally forming a committee to be known as IMPLEMENTATION OF ADMINISTRATION OF CRIMINAL JUSTICE ACT 2015 COMMITTEE”, the Servant One concluded.

High point of the retreat was the presentation by the Chairman, NBA Ikorodu Branch; Mr. Bayo Akinlade (Esq) who dealt extensively on advancing the priorities of the ACJA from the NBA approach. More so, he took the participants on the issue of guidance in developing the capacities of the NBA to implement the provisions of the ACJA, 2015.

Broadly, participants at the retreat while highlighting their personal experiences on criminal justice administration and reforms in the course of their professional duties acknowledged that the Administration of Criminal Justice Act, if properly implemented has the potential to provide the long-awaited revolution for the delivery of criminal justice in the state.

While testifying that the Retreat gave better insight to ACJA’s effective implementation, participants agreed that it provided a better platform on how the branches can work better as a team, since they share collective destiny and are all stakeholders in the administration of Justice in the FCT.

IHEDIOHA AND THE BURDEN OF HISTORY

Tue Aug 13 , 2019
485 By Ike C. Ibe   While I was campaigning to be governor of Imo state across the 305 wards, one recurring statement I made was that ‘any governor who takes over from Rochas Okorocha will go through hell and must find a way to create a new economy and […] 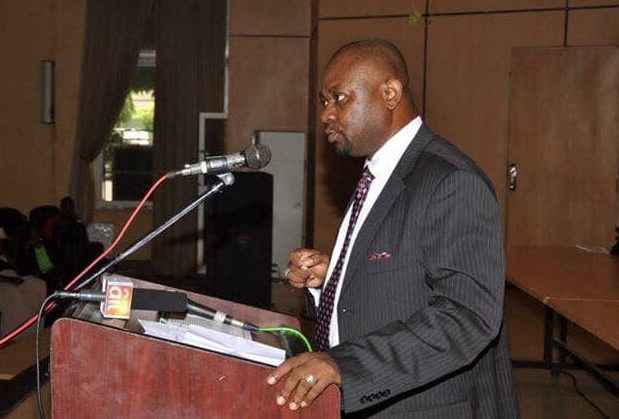