In 1994, after the general elections, MKO Abiola was arrested on the orders of General Sani Abacha, who sent 200 police vehicles to apprehend and hold him in prison on charges of TREASON. Abiola eventually died on 7 July 1998, the day he was due to be released from prison. Even though his death was trailed by suspicious circumstances, an official autopsy stated that Abiola died of heart attack.

On August 3, 2019, Omoyele Sowore; former presidential candidate of AAC was arrested by Nigeria Department of Security Services (DSS) for TREASON allegation after calling for a protest tagged “RevolutionNow”. Even though we are in a Democratic dispensation, this may also offer us an opportunity to reflect on the phenomena of both PROTEST and REVOLT.

While protest/demonstration enhances Democratic institutions, revolt itself is a direct affront on any Democratic institution. While revolt leads to rebellion and insurrection, protest/demonstration leads to negotiation and dialogue, and this is often organized and spontaneous. Often, we see every mass discontent as protest when the intentions are geared towards revolt. This was also what got Zakzakky and his followers behind bars for waylaying a senior police officer under the guise of demonstration.

Sowore is a young vibrant activist who is entitled to his freedom, both in speech and movement. His call for revolution may have betrayed his intention of peacefully demonstration against any alleged unwholesome structure. As we write, G.O Agbadua; DSS’ plaintiff and Sowore’s Counsel; Femi Falana have been soaked in arguments, as the litigants offer reasons either for or against Sowore’s further detention.

The DSS lawyers are having serious arguments against him for his call for revolution, a move now seen as a criminal gang against the incumbent. We pray that his pure intention sheds more light on his case so that he doesn’t end up like Abiola where he will be handed over from a particular administration to another.

One thought on “BETWEEN REVOLT AND PROTEST”

Wed Oct 2 , 2019
863 Bashar Al-Asaad and his foreign combatants who have been soaked in Syrian strife with it’s spillovers to the Iraq conflict since March 2011 are succinct expressions of Carnage. With the belligerents involving Syrian armed forces; Interim/ parallel Syrian government; Islamic state of Iraq (2013); Al-Qaeda (2014); United States (2014); […] 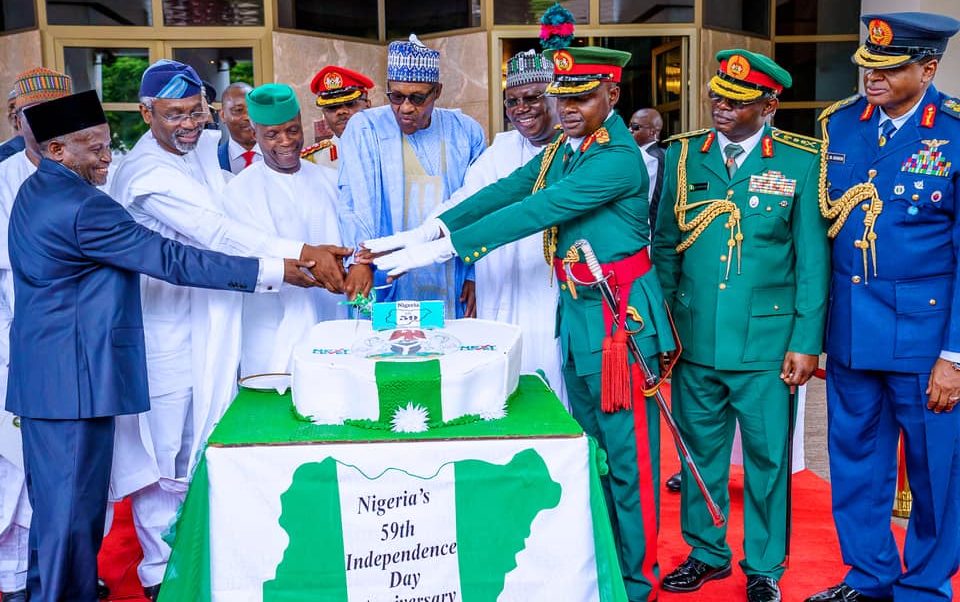