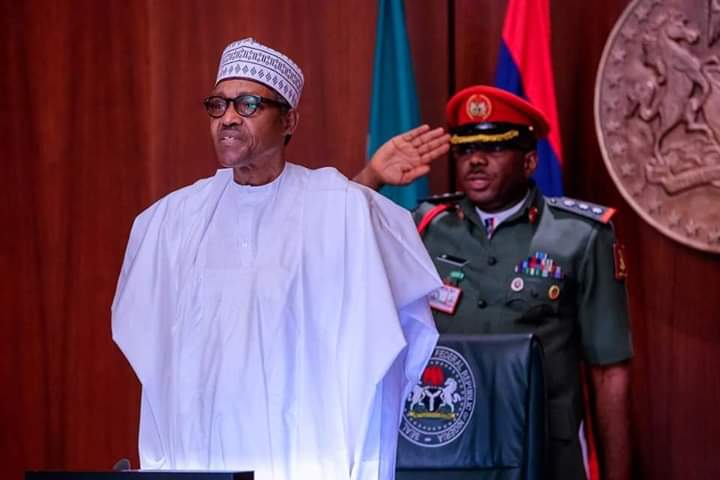 The President of the Federal Republic of Nigeria; Muhammadu Buhari GCFR, has granted the prayers of the Honourable Minister of Communications; Dr Isa Ali Ibrahim Pantami FNCS, FBCS, FIIM to properly position and empower the Ministry to fulfill his Digital Economy objectives.

The Ministry which supervises the ICT Sector has been renamed The Federal Ministry of Communications and Digital Economy to further expand its mandate to capture the goals of digitalization of the Nigerian economy in line with the Economic Growth and Recovery Plan (EGRP), one of the key agenda of the present administration.

According to the Honourable Minister, the former name was not only limiting in pursuing the objectives of a digital economy, but obsolete as it did not reflect the the trends as emphasized by the International Telecommunications Union (ITU).

“ICT contribution to the country’s Gross Domestic Product (GDP) stood at 13.85% in the second quarter of 2019. The change of nomenclature will propel the Ministry to reposition its strategic objectives as laid out in the priority areas of this administration while accelerating growth and social inclusion”, The Minister explained.

Dr Pantami further cited examples of global and African economies like Scotland, Thailand, Tunisia, Benin Republic and Burkina Faso among others who have adopted deliberate strategies and created Ministries of Digital Economy in line with global best practice, and especially the European Union which has a commissioner for Digital Economy.

In a letter containing his approval, the President noted that the request is in line with global best practice which will further reflect the priorities of his administration. The approved name has been announced and adopted by the Federal Executive Council.

One thought on “NOW FEDERAL MINISTRY OF COMMUNICATIONS AND DIGITAL ECONOMY”

Sat Oct 26 , 2019
363 The Nigerian Army is set to launch its first indigenous Mine Resistant Ambush Protected (MRAP) vehicle designed and built by Command Engineering Depot in collaboration with the Defence Industries Corporation of Nigeria. It is named ‘EZUGWU MRAP’ The 4×4 Armoured Vehicle is designed to carry out transportation in smooth […] 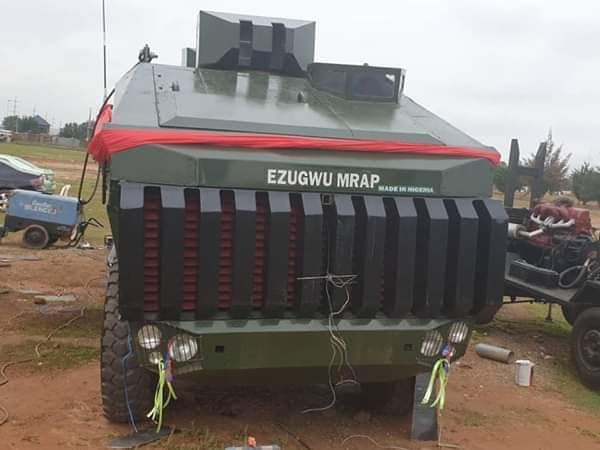