Rivers State Governor,  Nyesom Ezenwo Wike has declared that the Real Madrid Academy in Port Harcourt will train children in both football and Basic Education with a view to building a strong future for them.

A statement by Simeon Nwakaudu; Special Assistant to the Rivers State Governor,  Electronic Media revealed that Wike while Speaking during a live broadcast on Real Madrid Television during a Programme “Real Madrid Connecta” with Cristina Gullon not too long ago said that the Real Madrid Academy in Port Harcourt will develop great football stars equipped with basic education.
According to Nwakaudu’s statement, Governor Wike remarked that as a global brand, Real Madrid is loved in Nigeria and across Rivers State.  He promised to remain an outstanding promoter of the ideals of the club noting that Nigerians and Rivers people are happy with the  establishment of the Real Madrid Academy by the Rivers State Government.
Governor  Wike further stated that inquiries and  requests for admission into the outstanding Football Academy have  come from far and near. He noted that the Real Madrid Academy in Port Harcourt will be developed along the standards set by the Club.
“Real Madrid Football Club is loved across Nigeria and in Rivers State.  It is a global brand. The best club in the world. People are very happy with the establishment of the Real Madrid Academy in Port Harcourt.  They are eager to  have their children admitted into the Academy. We have given our people the opportunity to use their skills and their potentials to become great Super Stars in the future.These  children will not only be trained to become superstar footballers,  they will acquire basic education at the Academy “, he said.
Governor Wike expressed happiness  that he has the privilege to coordinate the process of grooming the next generation of international football stars who will rule the world.  “It gives me joy that I am privileged to coordinate this process of developing fresh international talents”, he opined.

Again, Governor Wike urged the Real Madrid Family  to always patronise Rivers State because of its economic viability.  He said with over 6million people, an international airport,  two seaports and the high prevalence of oil and gas,  Rivers State remains an economic destination of choice. “I believe all of you will come and see things for yourselves “, Governor Wike said.
Simeon Nwakaudu informed that Governor Wike is in Madrid for the signing of ratification agreement with the Real Madrid Foundation  for the development of Real Madrid Academy,  Port Harcourt into an international football academy.
The agreement signing ceremony  took place at the Santiago Bernabeu Stadium,  home of Real Madrid Football Club. The signature event held at the Presidency Reception Centre of the Santiago Bernabeu Stadium.
Share 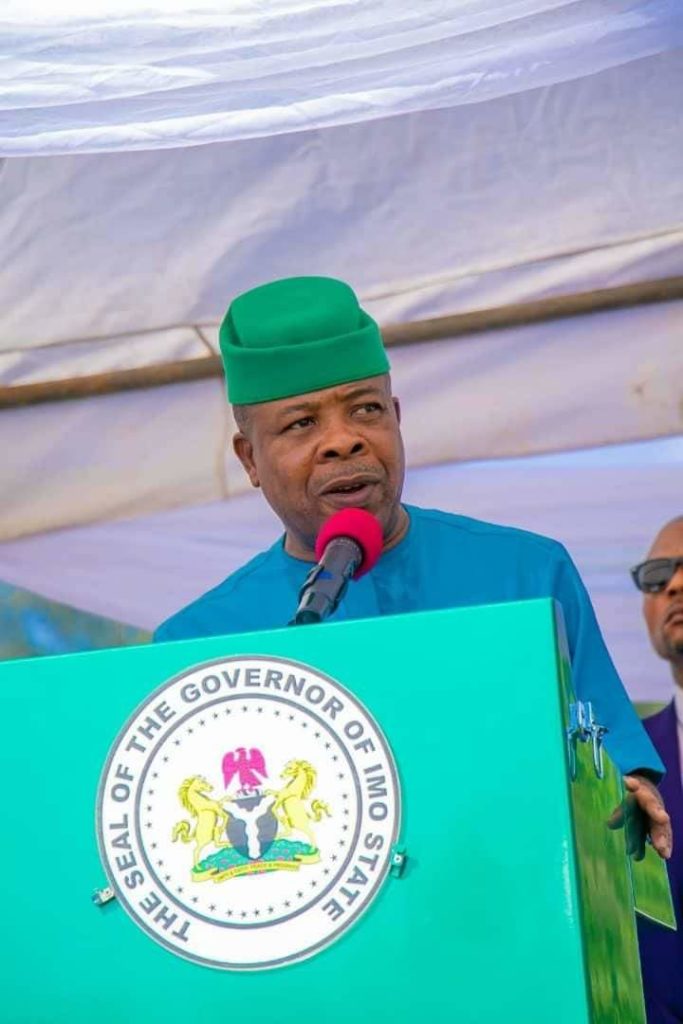