Governor Emeka Ihedioha of Imo State has continued to take more proactive steps in demonstrating the commitment of his administration to revive the State’s economy through inclusive growth and development.

This was evident with the recent Operation Zero Pothole as another strategy to cushion the deteriorating state of roads in the state.

Disciples of Democracy reports that the development, which has added to the mobilization to site of most contractors engaged to handle critical roads across the state has been applauded as a good measure that will help to ameliorate the plight of motorists and citizens in general, while the massive road reconstruction embarked upon by the new administration begins to yield fruit.

Fri Nov 8 , 2019
330 By Chidiebube Okeoma, Owerri An Appeal Court in Owerri , the Imo State capital has affirmed Oji Uzor Kalu as the rightful winner of the February 23 election in Abia North Senatorial district . The chairman of the panel, R. A Ada who read a unanimous decision, flayed the […] 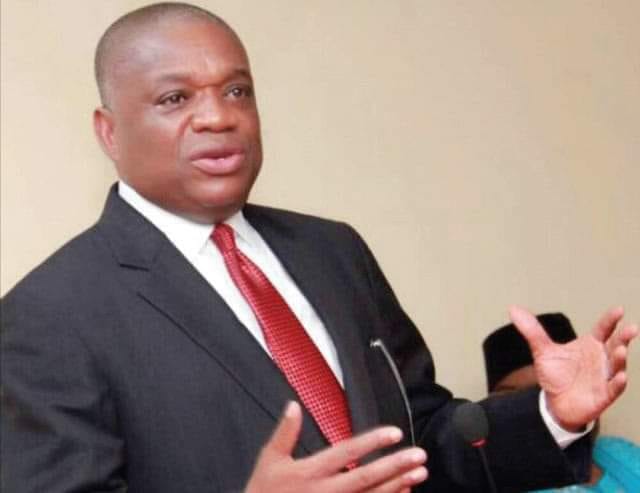