President Muhammadu Buhari has congratulated Archbishop Ignatius Kaigama on his appointment as Archbishop of the Catholic Archdiocese of Abuja by the Holy Father, Pope Francis, following the retirement of John Cardinal Onaiyekan.

Garba Shehu; Senior Special assistant to the President on Media and Publicity who revealed this noted that President Buhari recognizes the roles Archbishop Kaigama had played in promoting peace, interfaith dialogue and mutual understanding between Christians and Muslims in the country as the immediate past President of Catholic Bishops Conference of Nigeria (CBCN), former Archbishop of Jos, former President of the Episcopal Conference of West African Catholic Bishops and former Chairman of the Plateau State Interreligious Committee for Peace, the President recognises

“As His Grace, Archbishop Kaigama begins a new phase of his ministry, the President joins all members of the Catholic Church across Nigeria in praying for a successful and memorable tenure in office that will see the Church accomplish great things for the unity and prosperity of the nation, while complementing government’s efforts at human and material development, Garba expressed.

Furthermore, while congratulating Archbishop Kaigama, Garba also disclosed the President’s felicitation with Archbishop Emeritus, John Cardinal Onaiyekan on his retirement, commending His Eminence for his dedicated service to the Catholic Church, and invaluable contributions to the spiritual life of Christians under his pastoral care.

Recounting previous audiences with CBCN in the past few years, the President appreciated the many contributions Catholics have made to Nigeria’s development and assures the leadership of the Church of his government’s active support to faith-based organisations as partners in progress.

Self Annihilation of the Igbos and The Way Out of Slavery

Tue Nov 12 , 2019
340 By Ucheka Anofienem   Why is the Igbo nation not able to produce another Nnamdi Azikiwe who dominated the national politics and attained continental relevance without reasonable input from his kinsmen? Why has there not been other Philip Emeagwalis? The Akanu Ibiams, the Sam Mbakwes of this world has […] 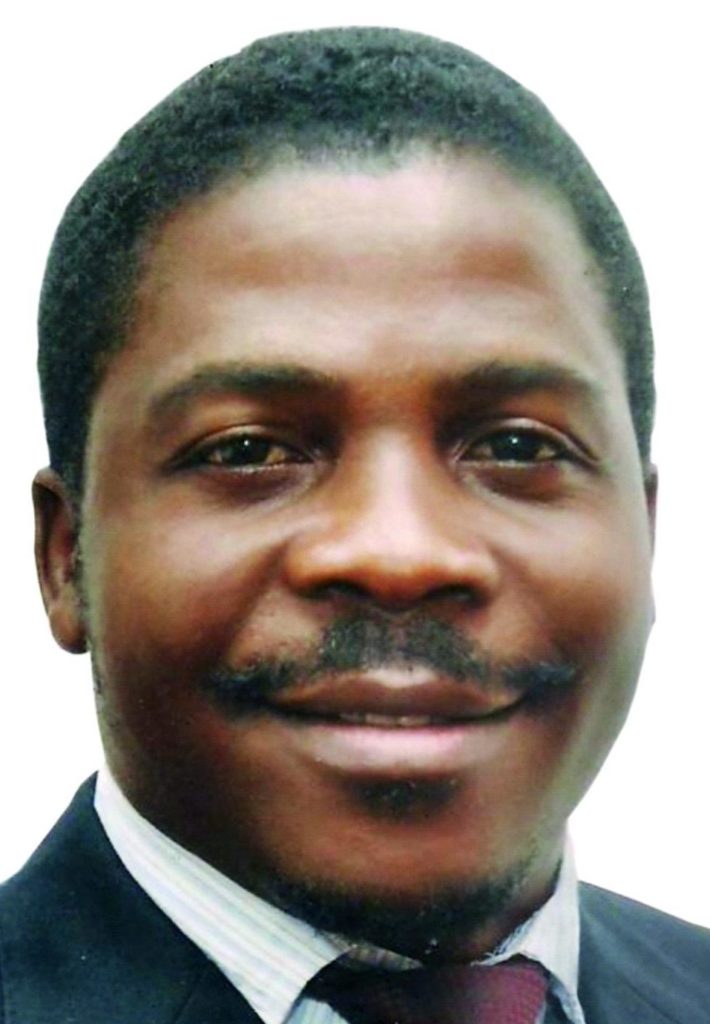