According to Femi Adesina; Special Adviser to the President on Media & Publicity, the Order declares as follows: 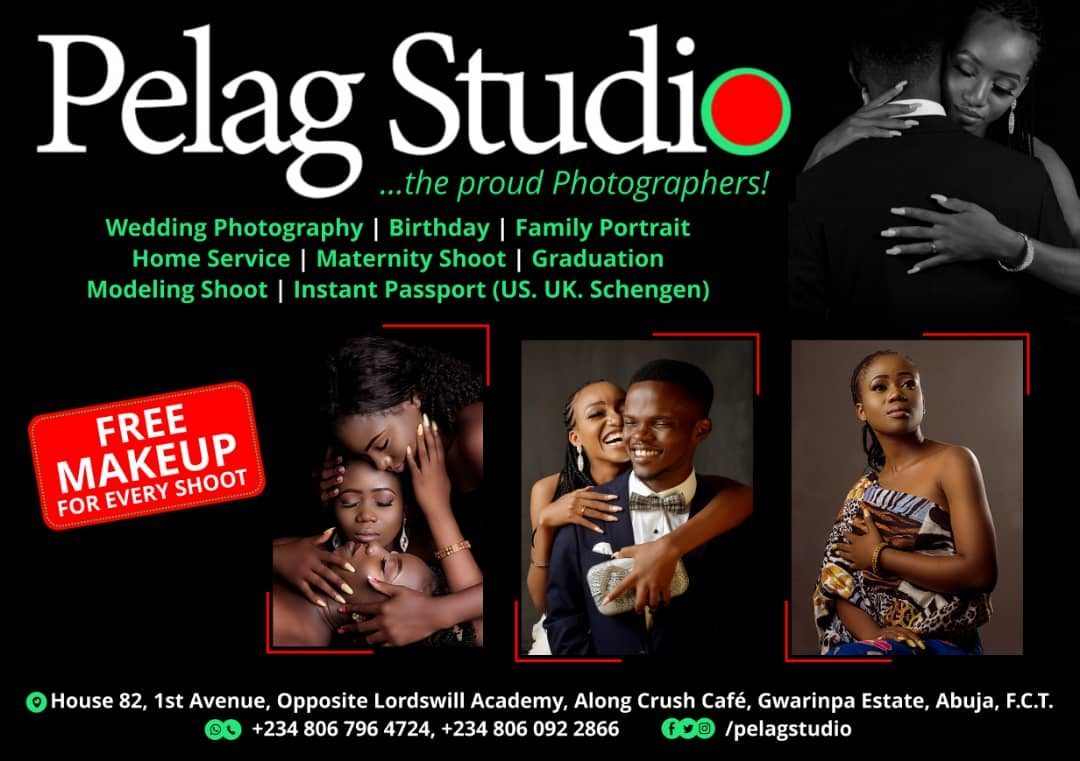 Femi Adesina further revealed that the Executive Order 009 came into being against the background that Nigeria is ranked second amongst the nations in the world with the highest number of people practicing open defecation estimated at over 46 million people – a practice which has had a negative effect on the populace, and has contributed to the country’s failure to meet the United Nations Millennium Development Goals (MDGs);

“President Buhari had described the statistics on open defecation and access to pipe borne water service and sanitation as disturbing, and had declared commitment to implement the National Water Supply, Sanitation and Hygiene (WASH) Action Plan;

“The President had declared a State of Emergency on Nigeria’s water supply, sanitation and hygiene sector, the action being imperative as it will reduce the high prevalence of water borne diseases in different parts of the country which have caused preventable deaths;

“Nigeria has committed to end open defecation throughout the country by 2025 in consonance with her commitment to the United Nations Sustainable Development Goals (SDGs)”, Femi explained.

Mon Nov 25 , 2019
425 By The World Satellite   Miss Ugochi Uzoigwe; one of Nigeria’s talented Runway and Fashion Model has called on government to start placing values on models so as to recognize the enormous potentials in the Modelling Industry. According to her, “In this part of the world our government don’t […]