Miss Ugochi Uzoigwe; one of Nigeria’s talented Runway and Fashion Model has called on government to start placing values on models so as to recognize the enormous potentials in the Modelling Industry. According to her, “In this part of the world our government don’t place value on models which is why we don’t even have a standard Modelling Academy”.

The final year student of the Nnamdi Azikiwe University, who made this call during a media parley with The World Satellite expressed that becoming a model may seem easy, but a little training and experience can make the world of difference.

“Setting up a standard Modelling Academy will help an upcoming model learn the ropes and acquire skills needed to become a successful and professional model, or just help boost one’s confidence in general. Modelling is such a competitive industry so leaning the basics puts you at the top of the pile when it comes to booking jobs”, she explained.

Describing modelling as a highly vocational business, the CEO of Glamorous Models Africa and Dazdiva Collections revealed there is more to modelling than a quick pose or walk. “Modelling can be a very highly paid profession so you need to be equipped with the correct tools in order to be top of your game and succeed as a model”, Miss Ugochi added.

On the other hand, Miss Uzoigwe who has walked on the Runway for Dazzle Fashion Week, Seantoby Fashion Show and being on a Fashion Magazine for Emvirture Magazine recounted that breaking into the modelling industry is always a hard one as there are thousands of girls who want to be models. She further stated that because of this, most times, those in charge tend to place charges on upcoming models. Such charges could include sex before job.

“I had this same challenge when I first contested for a pageant. Knowing that I had all it takes to be a Pageant Queen, I stood by my ground and won the pageant, which was my first attempt in breaking into the modelling industry. Some are faced with the challenge of going nude for a particular brand, but I believe when one defines what he/she wants in the industry he/she will be able to overcome all odds”, she expounded.

Under the platform of her Glamorous Models Africa, the 21 year old who balances modelling and academics is planning to lunch a project, which will be built on decency, bring out the best in models and upcoming models to the limelight. 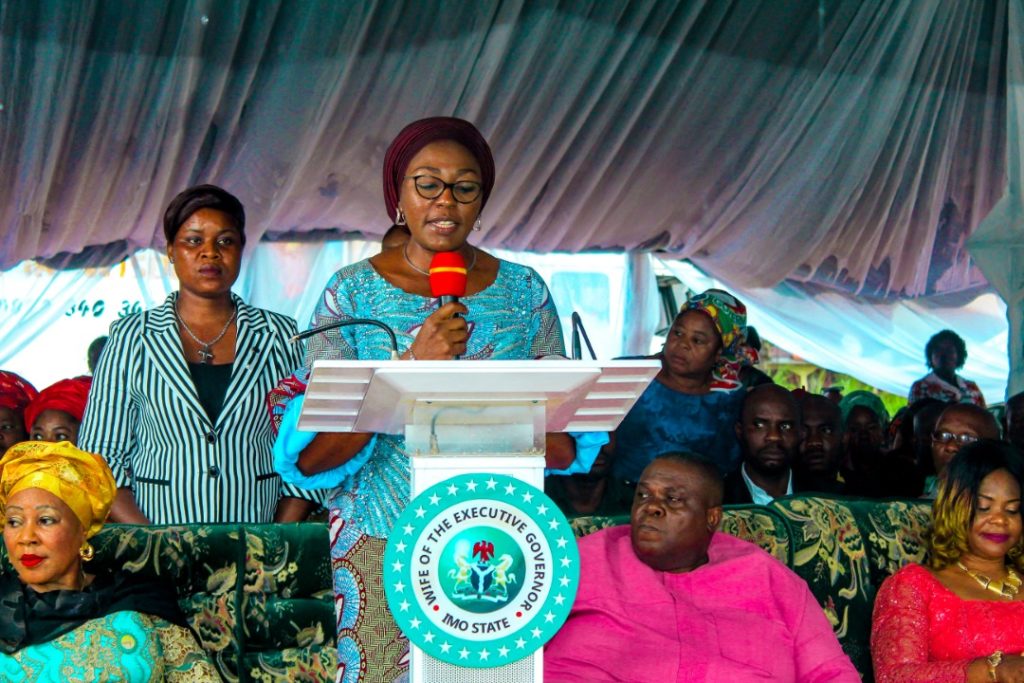