Imo State Government under the leadership of Rt. Hon Emeka Ihedioha has expressed its dedication to champion the initiative to reform and reorient juvenile offenders as useful members of the society.

His Excellency, Governor Emeka Ihedioha stated this while declaring open the SAVE THE YOUNG 3-Day Reformation & Reorientation Programme for Juvenile Offenders at the premises of the Nigerian Correctional Service Headquarters, Owerri.

The Governor in his speech hinted that the State is reviewing the Law on Children and Young Persons’ Act II, which bears the responsibility of the setting up of juvenile courts. He also disclosed that the state has commenced plans to set up a State Committee on the Prerogative of Mercy.

Furthermore, the Governor called on the church and other faith-based and non-governmental organizations to lend a hand in the efforts to make juvenile offenders better members of society.

In her own remarks, the convener of SAVE THE YOUNG INITIATIVE, and the Special Assistant to the Governor on Information & Advocacy; Ms Adaora Onyechere gave the objectives of the program as Reformation, Rehabilitation and Reintegration of juvenile offenders. This according her includes the development of necessary programmes like skill acquisition, civic education, and other facilities to assist underage offenders.

Concluding, she thanked the Governor Emeka Ihedioha-led government for the immense support in ensuring that every section of the society is carried along in the ‘Rebuild Imo’ agenda.

Thu Nov 28 , 2019
423 By Chidiebube Okeoma , Owerri   Tragedy struck at a branch of a new generation bank at the Ahiara junction in the Ahiazu Mbaise Local Government Area of Imo State on Wednesday as a police sergeant , Paul Joseph, committed suicide over alleged delayed promotion . A source told […] 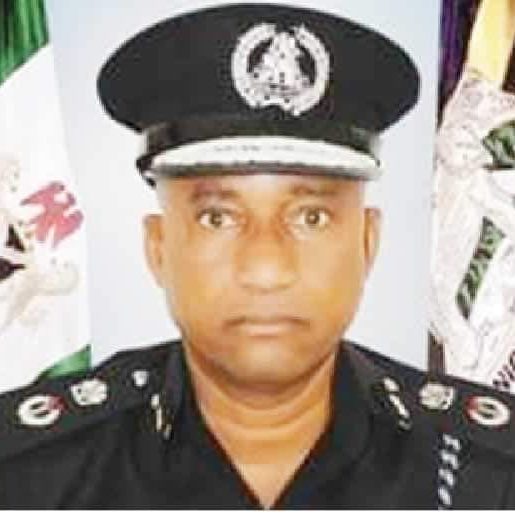