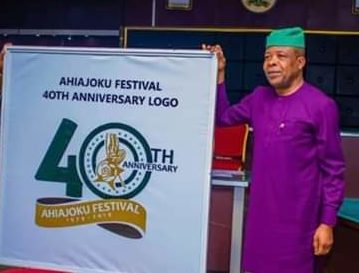 The determination of His Excellency, Governor Emeka Nkem Ihedioha to Rebuild the Institutions of the State remains commendable. The Governor understands that to holistically rebuild a State, both the physical structures and the Institutions that make up the state must be effectively turned-On to be at the same speed.

On November 30, 1979, the very first Ahiajoku Lecture entitled “A Matter of Identity” was delivered by Professor Michael J.C. Echeruo of the Department of English and Literature, University of Ibadan. He was at the time the Dean of the institution’s Postgraduate School.

In his presentation, Prof. Echeruo posited that, “Our harvests, then, can only be as good as our labour. Only when we have worked like men can we hope for a proper harvest and for a stock of yams with which to celebrate Ahịajọkụ. Annual celebrations and propitiations make sense only against the background of all full and thorough season’s labour of both hand and brain.” 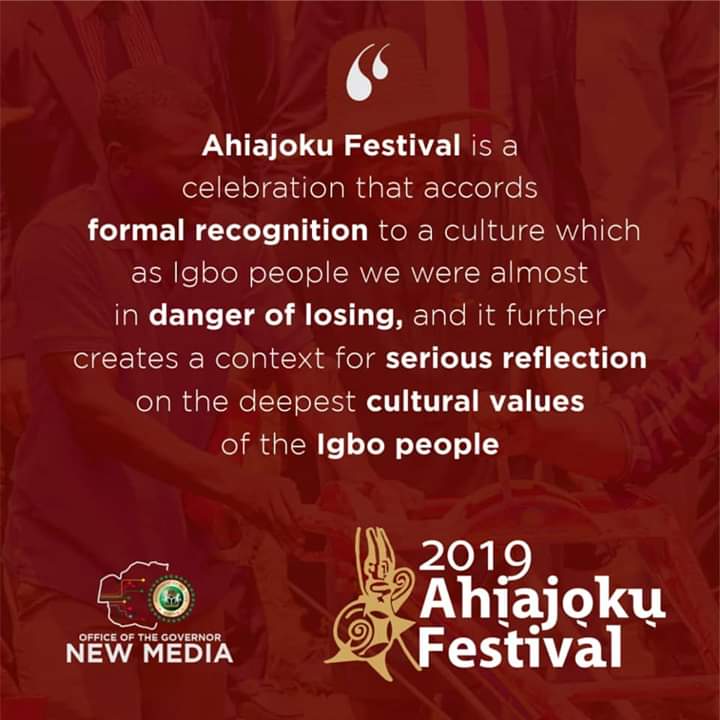 The above has come to set the agenda for and define the essence of the Ahiajoku Festival. It is a celebration that accords formal recognition to a culture which as Igbo people we were almost in danger of losing, and it further creates a context for serious reflection on the deepest cultural values of the Igbo people. Those values include hard work, creativity, unity and moral rectitude.

Today, the Governor of Imo State, the Rt. Hon. Emeka Ihedioha, has demonstrated his passion for the sustenance of those cherished values by setting the stage for the 40th Ahiajoku Lecture which will be delivered by the selfsame Professor Michael. J.C. Echeruo. Further, the Governor has ensured that the scope of attendance to this year’s event is broadened to bring together the entire Igbo Nation and also the South-South (The old Eastern Region). This is a practical way of fostering the unity of a people with a refreshingly enriching intellectual engagement.

The Ahiajoku Festival has provided a platform for setting, renewing and reinvigorating the socio-cultural commitment of the Igbos and has also shaped the trajectory of the prosperity of the Igbo Nation and the development of Nigeria. This was amply reflected in the 1991 Ahiajoku Lecture delivered by Professor Romanus Ohuche entitled, “Ibu Anyị Ndanda” where the Igbo were charged to return to industry and cooperation in order to contribute maximally to individual well-being and Nigeria’s development.

It is the vision of the Ihedioha’s administration to contribute to the unity, cultural resurgence, economic prosperity and intellectual growth of the Igbo Nation. These considerations underlie this year’s Ahiajoku Festival.

Fri Nov 29 , 2019
340 By The World Satellite   Centre for Peace Advocacy and Sustainable Development (CEPASD AFRICA); a Youth-led Non-governmental Organisation has continued to take more proactive steps in demonstrating its commitment to peace building, quality education, entrepreneurship and leadership development. Though, founded in 2014 by Mr. Austin Igweshi, it was officially […] 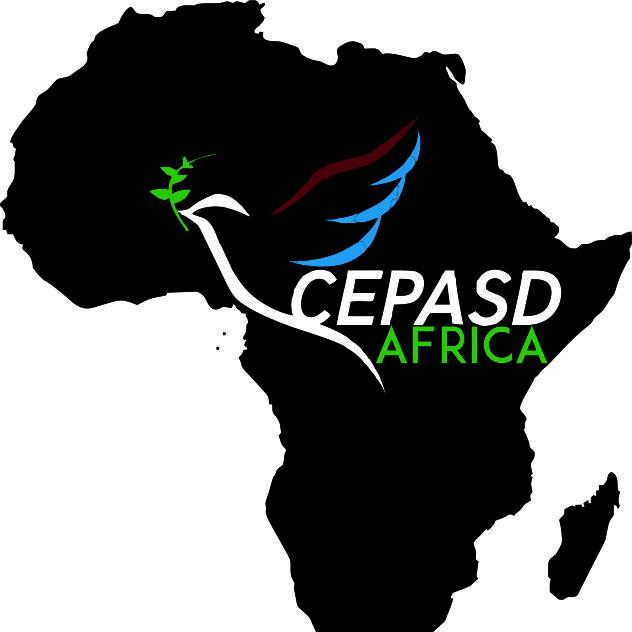