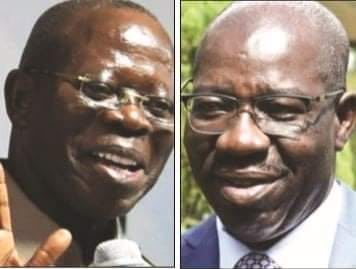 The fascinating thing about politics is that what we see in public is the charade, the rites of glamour and blood. We see the politicians in their high hours in agbadas and babaringa and bowler hats, their smiles in supernova light. During campaigns and in social arenas, they wave hands like royals connecting with the poor. In sober moments, they talk policy and affect empathy.

In turbulent times, they retreat from the public. Their supporters, just as we saw recently in Kogi and Bayelsa, are landlords and cavemen, bearing the torch of war, burning buildings, slashing necks, breaking windows, slaying widows, despatching red-blooded youths, telegraphing fear.

We are not too sure who they are, just like the quiet guard at the door, his bulk and mournful eyes and biceps say nothing until we provoke him. Sometimes, we see them on display when the rumbles in their souls, like a constipated bowel, cannot hide inside anymore.

Then, as we saw recently in Edo State politics, the private spills onto the public space. The Nobel Prize novelist and author of One Hundred Years of Solitude, Garcia Marquez once said that “all human beings have three lives: public, private and secret.”

Much of what we know of politicians is public. Their private lives they invite the public to see so we can somehow humanise them. We observe their children, their friends, when they sport, dine, dance and pray, when they are sick, or when they lose a mother or father or a child. Or when they do charity, or cry at funerals.

The private is sometimes public. In his memoirs, President Richard Nixon documented the crises he endured and how the media exposed much of his life. His wife Pat was scandalised. Nixon replied, “People in political life must live in a fish bowl.”

What fascinates the public is the unintended detail of their seamy secrets, the ones that they cannot sugar-coat with public relations cunning. They don’t tell anyone but confidants. Yet when we know, they wince. President Lincoln, a politician whose wife’s eccentricities he tried to hide, once said: “It’s not me who can’t keep a secret. It’s the people I tell who can’t.”

That was what happened when the All Progressives Congress (APC) Chairman; Adams Oshiomhole’s residence was attacked by hoodlums loyal to Governor Godwin Obaseki. The theatre was re-enacted during a university convocation when the deputy governor, playing an Okada rider, stormed Adam’s house with hoodlums to embarrass guests like the CBN Governor and a monarch. The situation was first rigged in news reports as Adams being hostile to the governor before the full story lit the headlines.

But how did Adams, who became the first apostle of Obaseki’s candidacy turn into the enemy at the gate? Even when he was warned that selling his candidacy was like retailing a dead goat in a muslim society. Now, the APC chairman is often reminded by those who warned him about “Godwin’s style” that the man would look the other way and knife him in the guts. Prophecy has met providence. But all these, I learned, began with the issue of party primaries, and the Governor wanted to shut out all stakeholders, including Adams.

This led to a series of efforts to reconcile Obaseki and Adams. From all available evidence, Obaseki does not want any form of peace. He rebuffed all the overtures and suggestions from people outside the state and within APC. The first and only meeting had wheel horses of the party as well as a man of means. 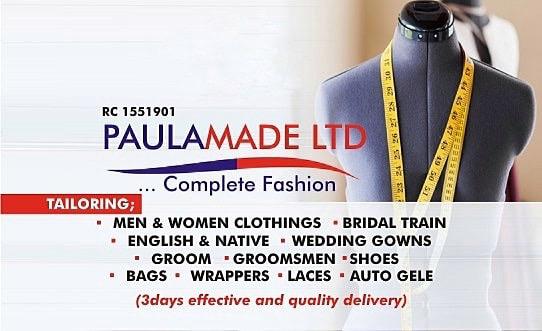 The politicians were Abubakar Bagudu, Governor of Kebbi State, Governor Nasir El-Rufai of Kaduna State, Dr. Kayode Fayemi of Ekiti State and also head of the Governor’s Forum as well as the man of means. Of course Obaseki and Adams were at the meeting. All efforts to persuade the governor of Edo State to reach an agreement about the primaries and for both men to reconcile did not yield fruits.

El Rufai, who knelt to Kogites recently also genuflected to Obaseki, informing the governor that whatever happened at the party at the state level would have to be ratified by the National Working Committee. Obaseki did not budge, and the man of means in their midst was clearly unhappy with the governor’s tempestuous recalcitrance. The meeting was stalemated.

Another meeting was scheduled to hold to include a broader landscape of party stakeholders. Obaseki said he would not come to Adam’s house because his (Adam’s) people did not like the governor. Adams agreed to meet in Obaseki’s house. It did not happen. He asked them to meet at Transcorp. Adam’s agreed and went there in the company of his lawyer friend Nnamonso Ekanem (SAN).

Obaseki told Adams that both had nothing to discuss because they were heading to mutual self-destruction. Adams reportedly forswore such a fate for both of them. Obaseki had his deputy, a one-time ally turned foe and storm rider, and secretary to government with him in the room.

This meeting was to prepare for a meeting in Fayemi’s Abuja residence. But Obaseki did not show up for that meeting, and both Fayemi and Bagudu, who had arrived for the meeting had to do something else with their time.

It was after that the Edo Governor sacked 18 secretaries of the local governments and councillors. He also fired over 200 senior special assistants, all appointed by him. He also reportedly asked Mrs Eghe Ogbedmudia to do a press conference to condemn APC leaders who were not on his side. The woman balked and advised the governor to reconcile all factions. Obaseki announced her suspension afterwards.

In a recent APC caucus meeting, Katsina State Governor; Aminu Bello Masari had to rebuke Obaseki when he turned such a grave matter as reconciliation into a gale of laughter, and he wondered whether the Edo State Governor thought they gathered there for trivialities.

I have inquired, what did Adams ask from Obaseki that he turned cold to the man who engineered his rise to power from an obscure technocrat, though now an obscurantist power player? Did he ask for appointments? I learned Adams played minimal role in appointments. He only had one commissioner, Mika Amanokhai, whom Obaseki fired along with seven others. In all 33 local government areas Adams only had three. I would like Obaseki to come clean with evidence of Adams’ overbearing presence.

A source told me that Obaseki once asked Adams if he had any interests, and his predecessor said nothing. Yet, I wonder why he said once that, “I am not an ungrateful person. No one made me governor. I became governor by God’s grace, with the support of many other people.”

Men who brandish God’s grace should remember that God first made Nebuchadnezzar king.

One thought on “Obaseki’s Secrets”

Tue Dec 3 , 2019
521 By Dan Ugwu.   Christianity is currently undergoing siege. The exploitation is not waged by anti-religious rebels, but this time by harbingers of the gospel themselves. The objects of exploitation are simple the unsuspecting Christian faithful who have been turned to unprepared clients in the hands of gospel merchants […] 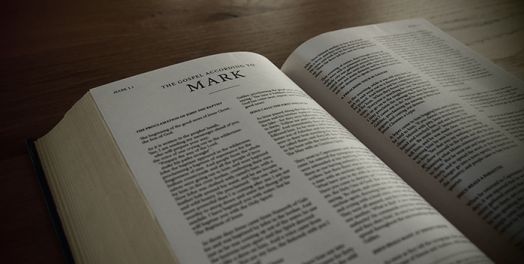