THE Sowore saga shows a state in search of a sage. They set up a stage, filled it with a cast so peculiar and they treated us to a theatre of the absurd. It first seemed improbable, then it was a laugh, then a farce and now it is unveiling what seems like the beginnings of a tragedy.

What were they thinking when they transformed a non-event into a cause celebre? In media philosophy, it is called a pseudo-event. You fake it to make it. The DSS faked a non-protest into a storm.

How did the Buhari government allow itself to lionise a fellow who cannot even bark like a dog? He whined and the DSS lost its balance, went for a chain and locked up Sowore. Did they find out who this fellow was before their desperate frenzy? Did they know they were operating a democracy?

Of course, they have operated from the premise that democracy must bow to the strong-arm view of state security. Dasuki, El Zakzaky and others are examples. Just as the United States democratic Czars did with Guantanamo Bay, they have suspended the law and become the lawgivers.

The man said he wanted revolution. And he was locked up. Where is the evidence that he belched out more than a vapor of words? Did he amass arms to overthrow a system? Where is the armoury? Were they in some faraway country? If so, what country? If in Nigeria, where? If so, he would not be acting alone? Who financed it?

For sure, he is no Karl Marx with resources. Even Marx winced. You must be some sort of billionaire to overthrow a system or enjoy the backings of men of money. In that case, it would not be Sowore alone in the narrative of subversion. The DSS would have to name accomplices, nations, arms dealers, etc.

But they keep telling us they have facts they would not tell us. It is like a tale of calling a house fly a tsetse fly. The latter sucks blood, the former dumps filth. The vampire insect sets one to sleep or death. You swat the house fly. You do not swat when the tsetse fly buzzes into view. You reach for the insecticide. Sowore is no more than a housefly. But the DSS bombed the air.

Sowore had just run to be president. He ran a puny contest. He lit no democratic fire. He did not impress with logic, rhetoric or charisma. He was just a publisher who failed to whet a national appetite. Then afterwards, he wanted a last word, an after word. He sought the attention that eluded Sowore the candidate. It is a sort of Pavlovian yearning for fame.

The DSS allowed itself to yield to his craving. He is not Lenin, who struggled for bread and butter outside his home country trying to give his country to Karl Marx. He is no Mao, who groveled like John the Baptist on the mountains plotting to wrest his home country from a feudal cenacle. Nor is he Castro in the bushes before the Batista government fell.

He is a comfort revolutionary. He is not like economist John Galbraith, who urged that we “comfort the afflicted and afflict the comfortable.” Sowore never wanted the classic agony of a revolutionary. He called off his hunger strike when he became hungry. His family is ensconced in what many see as the bourgeois languor of the United States.

Not like Mengistu Haile Mariam, who yelled, when he was in his “revolutionary trenches,” that the state could kill his wife and children and even butcher them. Sowore’s is what Nobel laureate Alexander Solzhenitsyn described as “revolutionary cretinism,” in his novel titled Lenin in Zurich.

Nor is he a moral light. Did he respond to former Inspector General Mike Okiro’s charge that he jumped bail over raping a girl?

So, I keep wondering why the Federal Government would do such a grave infamy to itself, and allow a military-style impunity to reign when it has nothing to save and nothing to gain from it. As we speak, the military keeps working fruitlessly to rein in the Boko Haram goons making themselves landlords in most of Borno State.

Even the National Security Adviser cannot go to his home village, Monguno, without a full detachment of security forces to protect him. Yet the DSS is still playing haughty in the city while those who cannot eat, or farm, or secure shelter have become refugees as a routine in their own country.

Maybe the Federal Government is trying to save face by the act of the Attorney General; Abubarkar Malami, who has now called for the files. Is it a transfer from impunity to law? It is evidence that Buhari’s men are still in turf wars because the commander in chief has left too much power in their hands. A hands-off approach will drop the egg.

If they are trying to save face, they should do it fast. Keeping Sowore under lock and key would not give them peace. The world will continue to clamour, and the man will continue to grow in grace. They already have made a tyro into a hero. We have to follow the constitution. It is the document that separates us from a tribe of savages.

Somebody needs to convey to the president that his men are ruining things for him. Democracy does not work this way. The whole world is now going through what political scientist; Neil Diamond calls a “democratic recession.” Whether it is the U.S, India, the Philippines, the United Kingdom, Israel or Hungary, the world is getting weary of liberal ideas. Nigeria seems to embrace this and it is a bad omen.

The editorial that hit the waves saying the newspaper henceforth will call Buhari Major General instead of President of a democracy and call his administration a regime was a beautiful piece written with rigour and wit and finesse until it reached its conclusion. It stumbled and undermined the very basis of its logic. You cannot ask for the president to obey the rule of law and the constitution while undercutting the same constitution.

Democracy, not a newspaper, voted Buhari to office. A newspaper has no vote in an election; it’s the people’s voice. A newspaper, like the presidency, owes its legitimacy to the constitution. A democrat is Machsvilan if he appeals to a dictations cudgel to pursue a democratic end.

You cannot torpedo same constitution and serve the higher virtues of a republic. The editorial affirmed a right by expressing its views, but it wanted to deny Buhari his right to run an administration, both guaranteed by the same constitution.

But all of this would not happen if the DSS does not create a case that turns public sentiment against it. Abraham Lincoln warned that a government’s fortunes lies in how it manages such sentiment. Sowore is the winner at the moment. 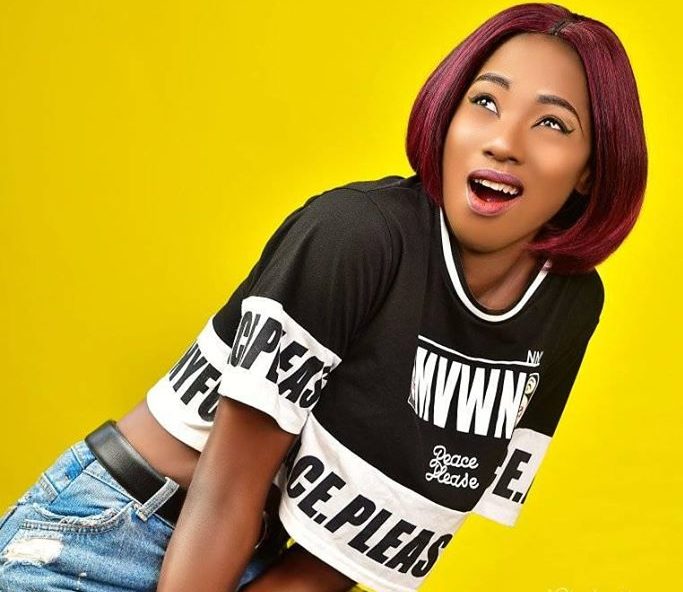