Nigerians have noted with great dismay the regrettable and serious abuse of privilege in recent times by VIP convoys misusing sirens in our localities in complete disregard of traffic rules. These siren-blaring convoys force oncoming vehicles to either stop or clear off the road in a manner that exposes law-abiding road users to hazards.

Unfortunately, most of the traffic jams witnessed during the Yuletide were mostly occasioned by the unlawful activities of siren using elements who move into every available space on the road without minding the consequential havoc it could wreck.

A siren is a loud noise-making device used on emergency service vehicles such as ambulances, police cars, and fire trucks. SIRENS ordinarily should be alarm signals to herald vehicles on emergency missions.

They are also meant to clear the way for a limited number of very important government dignitaries who because of security concerns and official duty imperatives should not be bogged down in vehicular traffic. Ambulances, fire trucks and the gamut of emergency responders are among those whose movements should be heralded by sirens when in traffic.

There is no doubt that sirens are for the good of humanity and are meant to herald arrivals, alert motorists and pedestrians as well as forewarn traffic controllers. They are essentially designed to be used in an emergency. But in Nigeria especially in Imo state where this report is referenced, the siren is used to harass, intimidate and sometimes inflict avoidable injuries (that could sometimes be fatal) on road users and innocent members of the public. 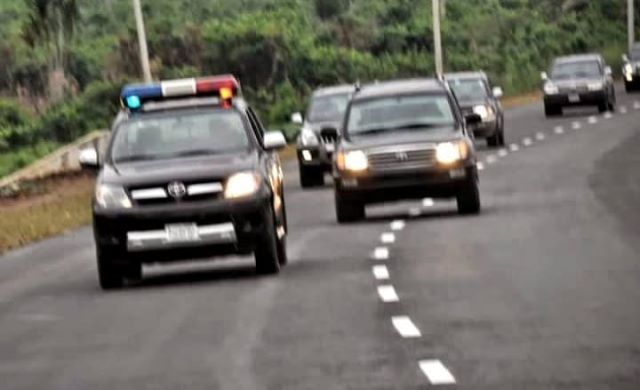 Road users and pedestrians were daily under constant harassment from the wailing sirens of visiting governors from other states of the federation – ministers, senators, police chiefs, customs bosses, immigration comptrollers and traditional rulers. Is that all? No. Within this period, almost every latest SUV on the road is accompanied by a siren Hilux loaded with battery of worn-out policemen who wave their filthy hands to ward off law abiding motorists.

These days, sirens do not accompany government personnel alone, people who rose to emergency wealth have also joined in the fray of siren users. Infact, the reality is that several other public office holders and wealthy private individuals illegally mount sirens on their convoys bringing serious discomfort to other motorists and pedestrians. Banks have also joined the craze with sirens on their bullion vans.

Indeed, the abuse of sirens has turned into a torment for many innocent road users. Convoys turn themselves into sources of terror on the roads. It is a great irony that government vehicles which are purchased with tax payers’ money are used to torment them and create noise pollution on not only the public highways but also local routes.

In several cases, the pilot vehicles of the convoys do not have identifiable licence plates, putting the public in confusion on the identities of the dignitaries being conveyed. In most cases, the drivers on such convoys drive recklessly putting other road users and pedestrians in harm’s way. Any foreigner visiting Nigeria for the first time during this Christmas must have gone back with the ugly impression that Nigeria is in an emergency situation.

We condemn with ignominy this act of impunity whereby drivers and security officers attached to siren-convoys harass and intimidate road users simply because they want to clear the road for an individual, whether entitled to a siren or not. Our government must checkmate these anomalies before poor road users abandon the roads for them.

Wed Jan 8 , 2020
371 By The World Satellite.     For the average mind, leaving a lasting memory one can never forget as a way of putting food on the table could be said to be a fiction. May be, one of those things we see in the movies. But Miss Pamela Ochanya […] 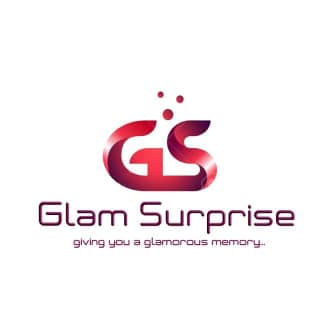