President Muhammadu Buhari has admonished public servants to see audit as a means of improving their performance and not as a threat, adding that no one in government should be afraid of audit if they have done the right thing.

President Buhari who made this statement on Tuesday while declaring open the second edition of the Conference of Auditors-General in Nigeria, challenged auditors to adhere to the professional code of conduct guiding their operations, while ensuring timely and quality review of financial performance of public officers. He also charged Auditors-General in Nigeria to maximize the use of their constitutional powers in the fight against corruption.

According to the statement signed by Femi Adesina; Special Adviser to the President on Media & Publicity, the Nigerian President expressed concern that ineffective audits had contributed largely to governance problems over the years, urging auditors to embrace good governance, accountability and transparency, which are hallmarks of this administration.

”As accountability institutions in the Federal, States and Local Governments, and as the institutions empowered under the Constitution to review the financial performance of public officers even where there has been no petition or allegation, you are uniquely placed to tackle corrupt practices.

”Through your audit findings and recommendations, corrupt practices would be discovered early and loopholes blocked before they are exploited. Furthermore, you have the full range of audit tools at your disposal including financial compliance, performance and Information Technology audits.

”There is literally no aspect of government performance or expenditure you cannot examine. What may be missing is the will to properly deploy the powers that you have. In which case, I will remind you that under-performance by auditors, or ineffective audits, contribute largely to governance problems. Auditors therefore need to decide not to be part of the problem but the arrow to the solution,” President Buhari Said.

While commenting on the 2016 and 2017 Annual Reports of the Auditor-General of the Federation, the President noted that the audit opinion was in line with the reality of corruption, mismanagement and misappropriation facing the nation.

The President however, commended the Auditor-General of the Federation for his efforts, saying: ”I want to encourage you to continue to do your best. It is important that all Federal Ministries, Departments and Agencies (MDAs) are kept on their toes through timely and high-quality audits.”

Continuing, President Buhari told the three-day conference that his administration was fully aware of the value that audit and scrutiny brings to the performance of governance functions.

He, therefore, assured the professionals that regular and constant monitoring of performance would be prioritized as the Federal Government rolls out its Development Plan. 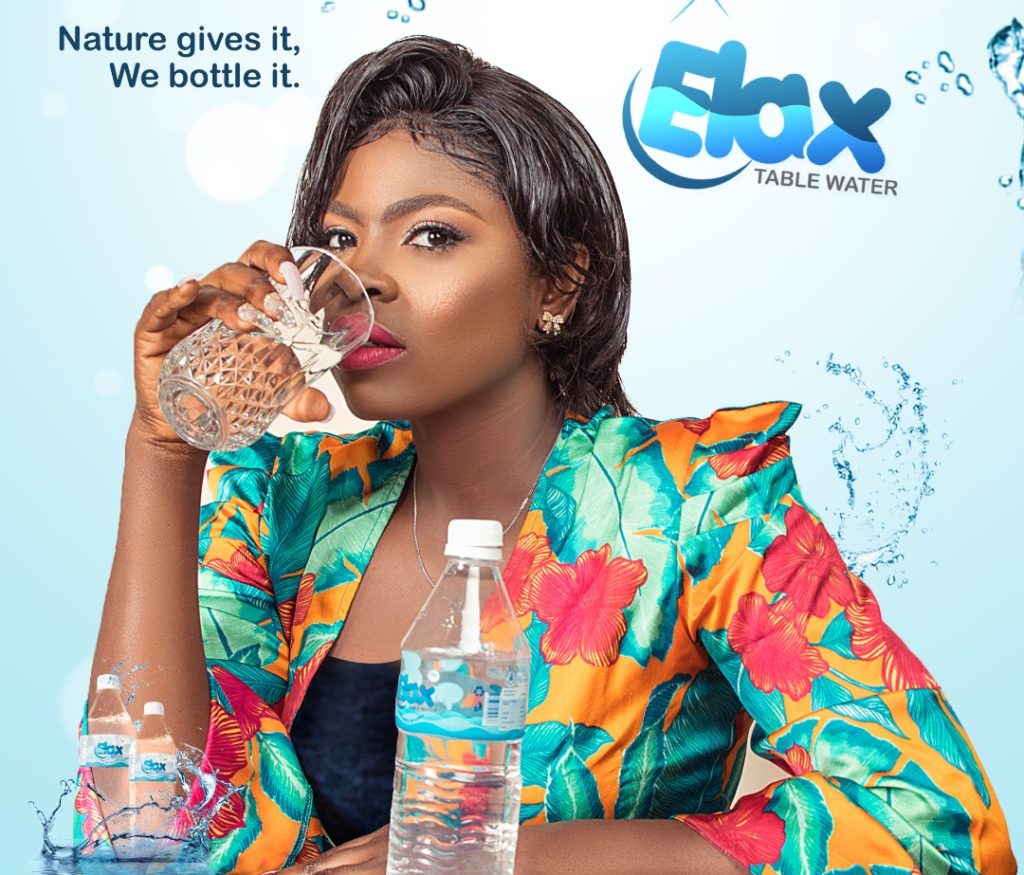 ”We know that MDAs charged with delivery of activities that impact the lives of Nigerians can all monitor and report their own performance, but the most reliable measure is an accurate and independent assessment by external auditors. This is one key reason all tiers of government in Nigeria need a strong external audit function, ” Mr. President explained.

Also, The President used the occasion to highlight some key achievements in the fight against corruption through government anti-corruption agencies, especially the EFCC, the ICPC, the Code of Conduct Bureau and others.

He said: ”These successes include significant arrests, recoveries of cash and properties purchased with stolen funds and the blockage of loopholes through which people siphon public funds. You may also have noted the progress made by the Judiciary in the trials of several cases and the sanctions and sentences being handed out to offenders.

”You will also be aware of this administration’s Financial Transparency Policy and the launch of the Open Treasury Portal at the end of 2019. This again is to improve on accountability, access to information for all citizens and the timeliness of financial information.

”You can see that a lot has been done, but there is so much more to do, as the cancer of corruption has deeply affected our country and our governance practices, and the fight cannot be won until all tiers of government and indeed the generality of Nigerians are determined to join the fight against corruption.’’

Acknowledging that auditors are facing several challenges, the President noted that very few States had the operational and financial independence necessary to deliver high level performance.

He therefore assured the auditors that efforts are being made to strengthen the independence of their offices, encouraging them to strive to achieve maximum impact with the powers they currently have.

”My expectation for the future is to see audits conducted at all tiers of Government with more impactful findings. I expect audit institutions to be able to report the amount of financial impacts and savings they have achieved for their government, along with non-financial impacts,” he said.

In his remarks, the Auditor-General of the Federation, Mr Anthony Ayine, identified the absence of an Audit Act, which is a basic requirement for Supreme Audit Institution (SAI) of Nigeria, as a major impediment for audit institutions in the country.

Noting that the Audit Ordnance of 1958, which the country was using is no longer in the statute books of Nigeria. Therefore, Ayine called for the enactment of Audit Laws to further strengthen the audit institutions to perform better.

More so, the Auditor-General pledged total support of auditors to the administration’s fight against corruption, acknowledging that the presidential directive in 2015 to MDAs to ensure prompt response to audit queries has been very effective in ensuring transparency and accountability in the management of the country’s resources.

Ayine also highlighted other successful initiatives of the Federal Government to promote accountability and transparency in governance including Treasury Single Account (TSA), Integrated Payroll and Personnel Information System (IPPIS) and other Electric platforms that ensure blockage of leakages.

A major highlight of the event was the presentation of ”Champion of Transparency and Anti-Corruption” Award to President Buhari by the Conference of Auditors-General in Nigeria.

One thought on “DON’T BE AFRAID OF AUDIT IF…;- President Buhari Tells Public Servants”

All my Actions in Edo State are Based on Buhari’s Advise;– Oshiomhole

Thu Feb 6 , 2020
502   The National Chairman of the All Progressives Congress (APC); Adams Oshiomhole, has explained why being national chairman of the party should not preclude him from local politics in his home state, while noting that he was following President Muhammadu Buhari’s advice to all APC leaders to connect with […] 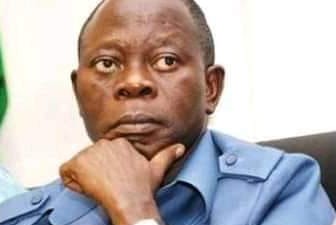