Every February 14, people across the world exchange candy, flowers and gifts with their loved ones, all in the name of St. Valentine. It is considered to be the best day to express your love and care for your special one or even express your feelings to the one you love.

Originating as a Western Christian feast day honoring one or two early saints named Valentinus, Valentine’s Day is recognized as a significant cultural, religious, and commercial celebration of romance and romantic love in many regions around the world.

There is some controversy over how Valentine’s Day first became associated with romance and the celebration of lovers. Some scholars point to Geoffrey Chaucer’s 14th-century poem, The Parliament of Fowls, which praises Valentine’s Day as a time when birds choose their mates and love is remembered even in the cold of winter. Others believe Valentine’s Day is the Christian version of a pagan fertility holiday called Lupercalia, which was celebrated by the Romans.

Either way, the romantic meaning of Valentine’s Day has existed since the Middle Ages, and gained popularity as a gift-giving event for aristocrats in 18th-century England and America.

Incidentally, Miss Ebereuche Fortunate; the current Face of Glamourous Models Africa in a media parley with The World Satellite has described valentine’s day as a memorial, which should not just end in a one day show of love someone, but an everyday ritual.

‘‘Spreading love shouldn’t be a one-day thing, rather a habit. Valentine, dating back to history is all about love, so everything about it would revolve around love both to the less privileged and those who feel less loved; everyone needs love not only the less privileged,’’ the beauty queen explained.

On the other hand, Miss Ebereuche, who is passionate about promoting girl’s empowerment and fulfilment of their human rights while also highlighting the challenges that girls all over the world especially in Africa face also expressed her desire together with the other queens under Glamorous Models Africa and stakeholders to celebrate and work with girls to amplify their voices and stand up for their rights, eliminate the economic exploitation of child labour and protect young girls at work.

This, according to her they intend to achieve through promoting girls’ awareness of and participation in social, economic and political life. In addition, strengthen the role of the family in improving the status of girls.

“We have put in place plans towards carrying out a Girl-Chld Advocacy Campaign, which will involve the media, Religious Leaders, Proprietors of Schools, Parents and care givers to sustain efforts at sensitizing the public and creating awareness on the rights of the girl-child so as to eschew violence and discrimination of any sort”, she said.

Furthermore, Miss Ebereuche recalled The Beijing Declaration and Platform for Action, which has been described as the most progressive blueprint ever for advancing the rights of not only women but girls, and called for a world where every girl and woman can realize all her rights, such as to live free from violence, to attend and complete school, to choose when and whom she marries, and to earn equal pay for equal work.

“No doubt, the progress since the Beijing Declaration is remarkable, but girls around the world – especially those living in rural areas or humanitarian settings and those with disabilities – still need us to stand with them to achieve their full potential”, Ebereuche stated.

Although, the International Day of the Girl is celebrated annually on 11th October, Miss Ebereuche fortunate believes that it is a year-long effort to bring together partners and stakeholders to mark progress on this Beijing Declaration. Therefore, her Girl-Child Advocacy Campaign will consolidate on the 2019 theme” “GirlForce: Unscripted and unstoppable” to equip girls with the power, knowledge and space to continue to voice their passions and concerns.

2 thoughts on “Spreading Love Should be a Habit, not a One-day Thing;- Queen Ebereuche” 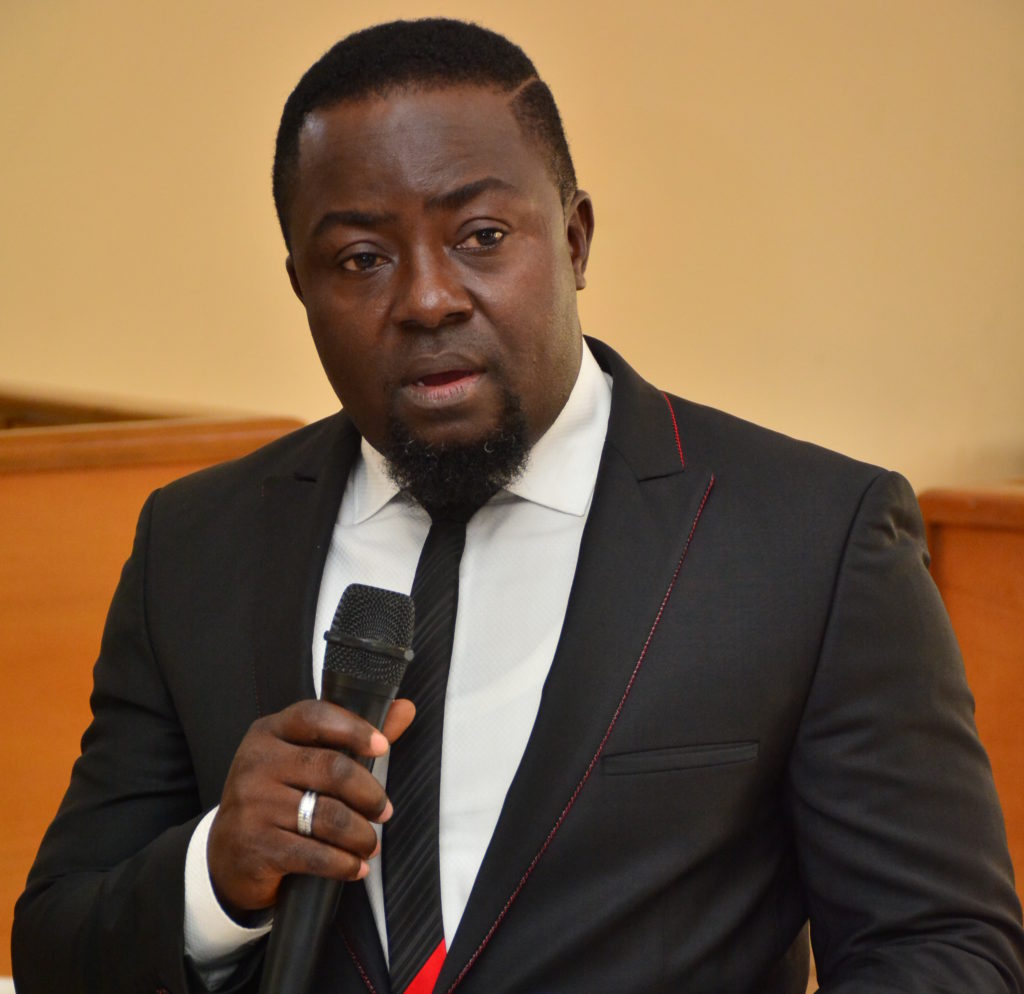