“As the host NBA Branch of the headquarter Of Nigerian Law school in Abuja , we use this opportunity to  call on the National body of the NBA to urgently assist the Nigerian Law School in whatever way it can to ensure a safe and conducive environment for Law Students and lawyers in the making with the huge savings the President Usoro led  administration has made under his financial prudence and transparency governance,” he informed.

Describing the incident as a ‘rude shock’, the SERVANT ONE as he wishes to be referred to commended the courageous intervention of the students who helped in putting out the fire incident which suddenly broke out at about 10:30pm and destroyed one of the Students’ hostels.

While giving thanks to Almighty God that no live was lost in the inferno, Barr. Clement further commended specifically the bravery and spartan nature of the Nigerian Law Students in Kano who according to him, brazed the cold in the ancient Kano city to put out the fire in good time.

No doubt, as pundits have described, this intervention by the Capital Bar is a proactive step towards demonstrating its commitment to being viable and relevant to issues of national discuss and importance as it affects the Bar and the Bench.

Wed Feb 19 , 2020
364 By The World Satellite.   President Muhammadu Buhari has assured that with the various reform agenda implemented by his administration, Nigeria has reached advanced stage in Fiscal Transparency. The President gave this assurance on Tuesday in Kaduna at the Passing-Out Parade of Detective Inspector Course Five, of the Economic […] 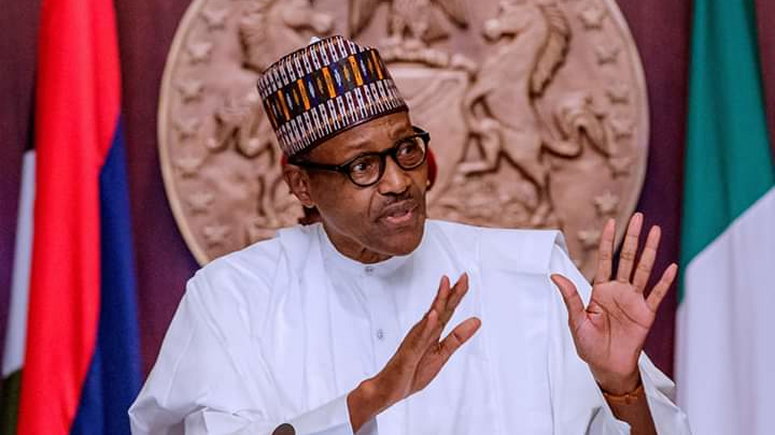