Isn’t the usual trend open the tap and drink? But in the face of advanced technological breakthroughs we are still far from achieving that. So how safe is this water to the general public?

Poor water quality continues to be leading cause of health problems in Nigeria, and with these heavy burdens of the illnesses caused, only a little attention is put on it by consumers and powers that be.

The list of illness associated with it stretches, as they include cholera, typhoid fever, hepatitis A; an infection of the liver resulting in jaundice and dysentery; an acute intestinal disease often resulting in death.

Today, with reports clearly shown that more than 30 percent of Nigerians have access to safe drinking water, it has become crucial that the demand for quality water is immeasurable.

The dependence on drinking water contaminated with all sorts of bacteria, germs and suspended matter capable of causing diseases, is still the lot of the majority especially in the rural areas.

Why is safe water so scarce? The mineral content in water consists of products the human body needs to stay healthy which nature has gracefully provided us with. Some minerals found commonly in drinking water are calcium, potassium, fluoride, and magnesium among others.

It is then non-availability of portable drinking water devoid of contamination that has actually shot the demand and consumption of bottle and sachet water, making the industries thrive in the country.

With the general water running from taps been the most consumed in urban areas, its unavailability or insufficient supply to a host of satellite communities still remains worrisome and the meager supply gotten still remains unsafe for direct consumption.

What proportion of this water can be classified as safe? The major problem with quality tap water still remains on that should be given thorough attention to, as it continually losing trust. Some few years ago in Kaduna, a dead body was found in the reservoir which water is been pumped out to the community.

However, while it could be mull over that the chain process this water pass through makes it good enough for consumption, looking at the recurrent tampering of water pipes in the community and the issue of not properly secured pipes which gives way to different particles and unwanted materials into our houses conflicts the trust the trust for it.

Nonetheless, poverty and proper job execution by contractors have not really helped in ensuring growth in this sector, the volume of the job hence lie in the hands of the end users to ensure that water for consumption is given adequate attention.

With it rightly said that the demand for pure drinking water still haven’t been met, a lot of additional treatment of tap and well water is highly recommended to help curb the problems associated with drinking water and it exclusively lies in the hands of the public. 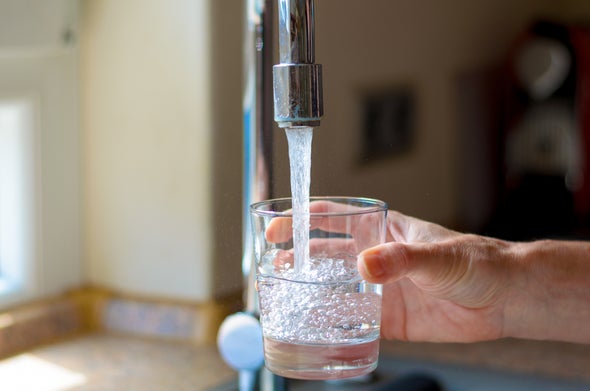 Going past the normal routine of buying water from hawkers on the streets without much knowledge of which has undergone the complete process that guarantees it not dangerous for consumption; the major work in this area is that of the authorities in ensuring that water packaging industries comply with set standards.

With the great demand for this product, so many producers have quickly ventured into the business of packaging water. This has gone a long way in making package water consumption even less safe than direct tap water.

Amid the high believe by consumers of this product, the need for authorities to beef up the act of inspection and certification should be given the topmost priority. Starting from water processing environment to the sealing process, a lot of hygiene procedures need to be met due to high trust placed on it.

Nevertheless, while all these standard procedures have been compromised time without number, the question of how safe the water consumed by a greater percentage of the populace still remains unanswerable.

LENT; A Stimulus for Christian Involvement In Social Struggle

Wed Feb 26 , 2020
586 By Dan UGWU.   The scriptural calls for repentance, judgment, dangers of sin and temptation are notable during the time of lent which spans from Ash Wednesday till the eve of Easter. However, I feel is good as well to reflect on how lent can be a stimulus for […] 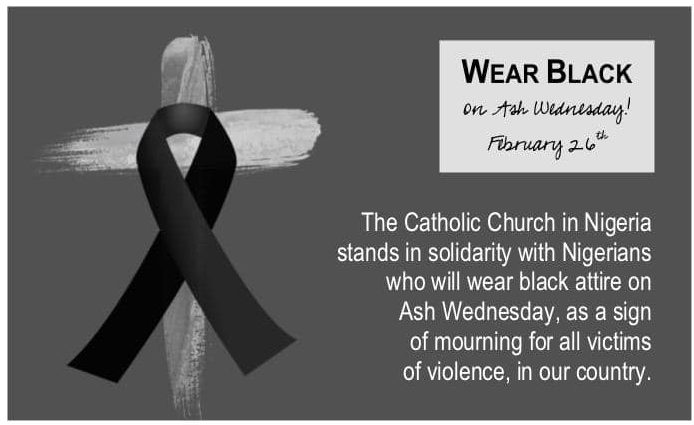