I will hardly believe that the running of government is as cheap as we analyse it on social media, the seat of acrimonious writings. I do not know what we understand when government borrows. Does it mean indebtedness? From where do we think government borrows, maybe from wealthy individuals or world bank account.

It is even more piercing when some of our Economics and Government teachers and lecturers also join in the shallow arguments of online teeming analysts shouting wolf at the National Assembly’s nod to borrow $22.7.

Even at the senate chambers, the argument was not on why the borrowing, the rancor generated bordered on the mode and content of the budget. While the senate leadership led by Lawan called for voting, the minority group opted for a painstaking screening of its content before approval.

Borrowing means that the government can meet a temporary shortfall, rather than having to immediately cut back on spending. Like an overdraft facility, government borrowing gives the government more flexibility and means they can maintain wages and spending commitments without having to keep cutting spending.

External debt or Foreign Aid is considered a significant source of income for developing countries. Pakistan for example has relied much on foreign debt to finance its balance of payments (BOP) deficit and saving investment gap. This heavily dependence on external resources became uncontrollable since the late 1980s.

No doubt, domestic debt, in itself has the effect of crowding out private investment; an issue that is remedied by external borrowing. This is because a rise in government borrowing from the domestic economy would reduce the ability of domestic investors to access credit leading to a reduction in their investment.

Have you for once asked why government cannot print money and use when it needs rather than borrowing? Some are even asking the government to give them account of recovered loot as if the country is an Age Grade meeting.

If government prints money, then they’d be devaluing the money of everyone who had saved or invested, whereas if they borrow money and use taxes to repay it, the burden falls more evenly across the economy and doesn’t disproportionately penalize certain sets of people.

If you think Nigeria is carelessly borrowing, then what will you say to America and China that are world powers? China owes about $1.1 trillion in U.S. debt, or a bit more than the amount Japan owes, and China is still steadily supplying us everything including matches and toothpicks. America itself borrows hard cash from TREASURY BONDS. Whether you’re an American retiree or Chinese bank, American debt is considered a sound investment. The Chinese Yuan, like the currencies of many nations, is tied to the U.S. dollar.

Even at that, there are seven countries in the world whose external loan debt to China surpasses 25 percent of their GDP. What are we even talking about?

The Society is Driven by the Existence of Women; - Queen Tor Gloria

Mon Mar 9 , 2020
1,153 By The World Satellite.   Queen Tor Gloria; the current holder of Miss Charity Ambassador – Royal Queen has called on stakeholders to take proactive steps in tackling the persistent barriers against gender quality and recognize the enormous potentials of women as the society is driven by their existence. […] 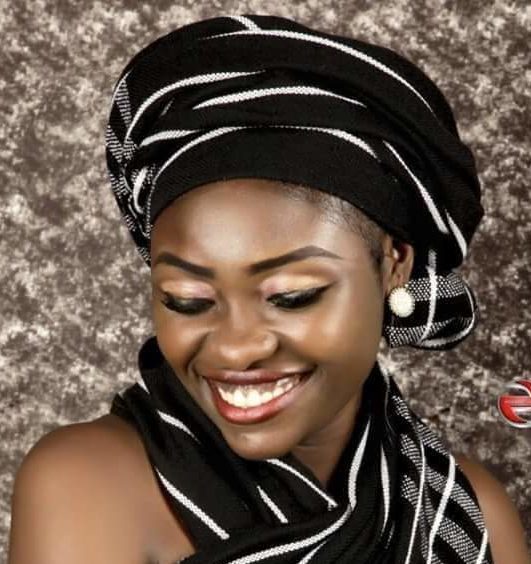