The Dethronement of Emir Muhammad Sanusi II as the Emir of Kano has continued to stir up controversies, and interestingly the Kaduna State Governor; Gov. Nasir El-Rufai is at the epicenter of this controversy too.

The duo, have over the years shared close bond especially as two Governors controlling two largest states in the Northern region. Similarly, the duo have both enjoyed political alignments over the years as regards supporting the APC Presidential Agenda.

Regardless of the age difference, Ganduje who is 70 years and El-rufai who is 60 years, there has been some sort of respectful relationship between the duo, but the with recent outlook of things, it appears El-Rufai is confronting the banishment orders of the Kano State Governor.

Many speculations have been made as regards the appointment, while some believe that the double appointment is to spite the Kano State Government under the leadership of Dr. Umar Ganduje. Still, some are of the opinion that there is some sort of handwriting of 2023 elections on the wall.

Many also believe that El-Rufai is protecting the interest of the deposed ruler based on tribal sentiments but however, it is believed that El-Rufai understands the intellectual capacity of Sanusi, and his contributions will go a long way to improve the state.

MAN EXTRAORDINAIRE: Making you a ‘Perfect’ Man for that ‘Perfect’ Woman

Sat Mar 14 , 2020
1,232 By Tobechukwu Nneji.   As you grow from baby boys to soldier toddlers; from shy kids to conscious teens; from mischievous youth to… well … the kind of man you are now, there is a constant change. You start to grow hair in funny places, muscle, skin and flesh […] 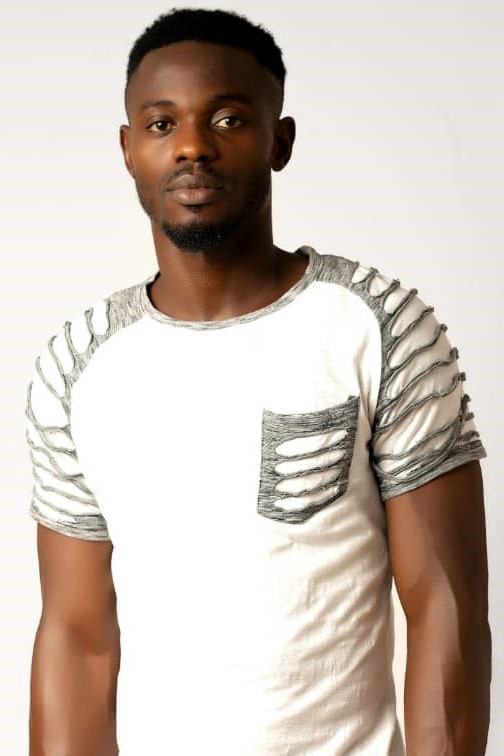