Here are some of the big stories that shaped the week in Nigeria and beyond. 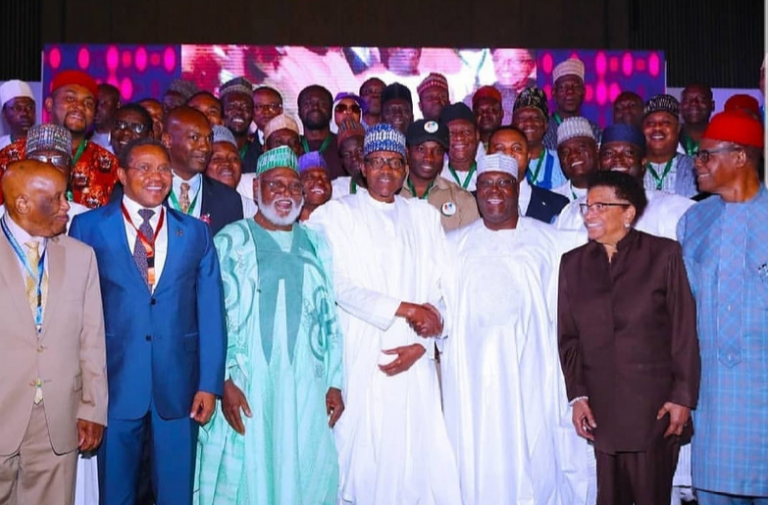 The coronavirus pandemic hit the entire world harder in the last seven days with increase in infection rate in Europe, America and Africa with more high-profile personalities contacting the virus.

The US became the country with the largest number of confirmed cases, with more than 85,500 positive tests.

Not forgetting a couple of their aides who also tested positive to the virus. However, panic ensued as many of their contacts rushed to be tested.

Only Obaseki went into self-isolation after interacting with people who tested positive during the last Nigeria Governors’ Forum and the National Economic Council meetings in Abuja.

President of the Senate, Ahmad Lawan has assured that House of Representative Committee will play their oversight role on the N6.5 billion intervention fund given to Nigerian Center for Disease Control, NCDC.

The President of the Senate pleaded with NCDC to establish more testing and isolation centres as soon as more funds were released to it by the Federal Government.”

He stated that the Senate Committees on Appropriation, Finance and National Planning would oversight the Nigerian Centre for Disease Control on the strict application of the N6.5 billion to be released for the fight against the coronavirus pandemic.

“I believe that our Committees on Health, in the Senate and in the House, must be alert to this, when funds are released, so that they (NCDC) don’t just go on jamboree spending the money elsewhere, where we may not achieve this kind of spread that is extremely necessary.”

Lawan, has called on the Federal Government to immediately put in place measures to guarantee relief for poor Nigerians whose daily livelihood would be affected as a result of the restriction on movement ahead of the considered total lock down to combat the spread of the pandemic.

Lawan made the appeal at the end of a meeting between the leadership of both chambers of the National Assembly and some Ministers and Heads of Government Agencies on Wednesday in Abuja.

“If we have to eventually shut down our country, then as a government we must be prepared to have some relief for the most ordinary people.

“As a government, we must find our own money to fund something for our people.

“I’m not seeing anything at the moment targeted at providing some relief. If we lock up Nigeria today, then we will wake-up trouble, because the majority of our citizens go to markets every day before they can get something to eat.

“So, you lock them up in their houses with a threat of disease and without food. We need to have something, a plan of some sorts, in addition to making sure we don’t lock up the farmers market for example, where people can easily go and buy something, and of course pharmacies. 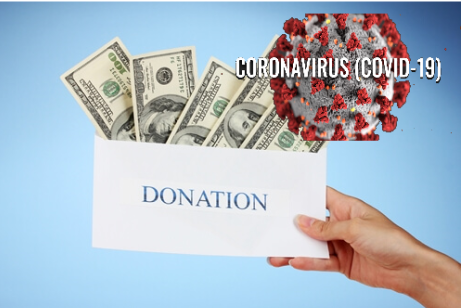 President Muhammadu Buhari has praised the public-spiritedness of wealthy Nigerians and organisations for, according to him, standing up to be counted in the battle against the COVID-19 pandemic.

A statement issued by Femi Adesina, Special Adviser to the President  Media and Publicity), in Abuja on Friday, said the president salutes members of the Nigerian Private Sector Coalition Against COVID-19, made of people like Aliko Dangote, Abdulsamad Rabiu of BUA Group, Femi Otedola, Tony Elumelu, Herbert Wigwe, Segun Agbaje and Jim Ovia of UBA, Access, GT, and Zenith Banks, respectively, for contributing N1 billion each, and being in the vanguard of encouraging others in the private sector to do same.

It noted that UBA has equally donated the sum of N5 billion to Nigeria and Africa, former Vice President Atiku Abubakar has pledged N50 million, while First Bank is partnering with the government, the United Nations and innovative technology firms to provide e-learning solutions to at least one million children under its ‘Keep Them Engaged, Keep Them Safe’ initiative.

The statement added that the president “extolled every other helping hand that has been lent by individuals, groups and organisations, which may not necessarily be in the public domain, noting that God who sees all things will abundantly recompense.

President Buhari recommends these laudable strides to other high net-worth Nigerians and organisations, stressing that hand in hand, the country will overcome the challenges brought by the pandemic, and chart a new course in nationalism and brotherhood.” 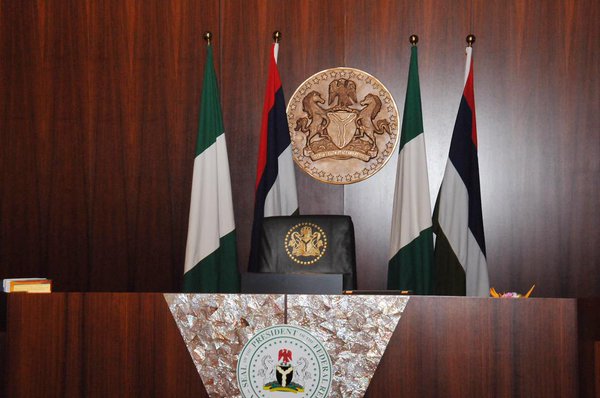 The presidency has debunked an audio making the rounds that President Muhammadu Buhari has been flown abroad for treatment over coronavirus.

According to the audio in circulation online, President Buhari and his Chief of Staff, Mr. Abba Kyari, have been flown out of the country for treatment.

In the audio, a lady narrated how the alleged trip was arranged, claiming that she got the information about it from her friend whose husband is the pilot contacted to fly President Buhari and Mr. Kyari abroad.

A tweet, however, on the Presidency’s handle, Thursday night, described the audio as “concocted,” adding that Buhari was at work in his office that night.

It, therefore, called on Nigerians to disregard the audio, saying it is “fake news.”

President Buhari had tested negative for COVID-19 while Mr. Kyari had earlier in the week tested positive for coronavirus and is believed to have been infected during his recent trip to Germany where he met with officials of Siemens in Munich on Nigeria’s electricity expansion programme.

He was said to have returned on March 14, and that he did not show any symptoms of being infected with the virus at the time.

5. FG Approves Use Of Stadiums, NYSC Camps As Isolation Centres 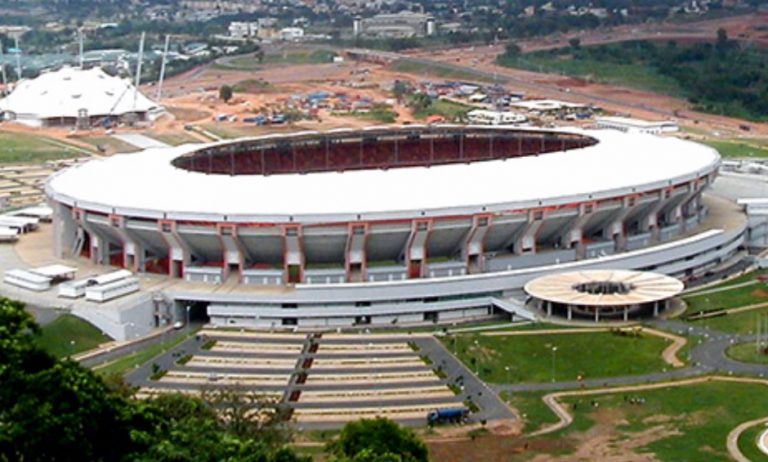 The Federal Government has approved the use of four stadiums in the country as isolation centres in the fight against the coronavirus pandemic.

This was disclosed on Friday by the Minister of Youth and Sports, Sunday Dare in a tweet on his official handle.

“Mr President has approved for the Ministry of Youth and Sports to open and make available the stadiums in Surulere Lagos, Ibadan, Abuja, and Kaduna, as well as our NYSC camps nationwide for use as isolation centres as they are needed.

“We are in touch with relevant authorities,” Dare tweeted.

The Federal Government had earlier suspended sporting activities at stadiums nationwide and ordered the immediate closure of NYSC orientation camps nationwide due to the coronavirus pandemic.

The Sports Minister however on Friday, said President Muhammadu Buhari has approved the re-opening of the camps as COVID-19 isolation centres.

One thought on “Big Stories for The Week”

Mon Mar 30 , 2020
373 By Dr. Ihekire Ogemdi.   Six weeks after delivery, a woman passes through a period known as the post-natal (postpartum, puerperal) period. It is a delicate period for the woman and some emotional changes tend to occur. About 85% of women after delivery will experience one of these disorders. […] 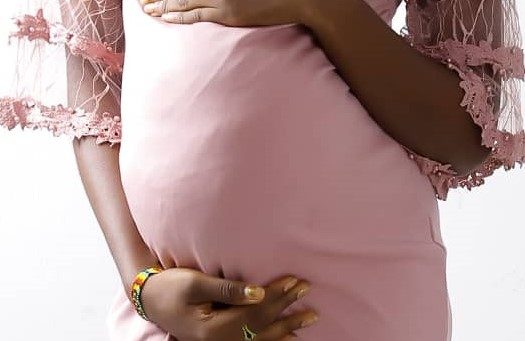