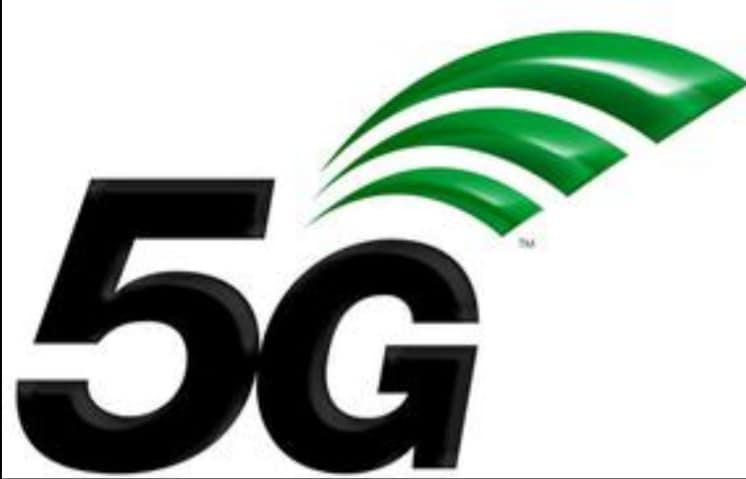 There is an ongoing debate in many quarters across the globe with regard to the deployment of 5G network for telecommunications. The central debate rests on the fact that there is huge suspicion that the 5G is harmful to the human person with its radiative effects.

It has been a raging mantra even in Nigeria where conspiracy theorists have associated the network to the spread of the COVID-19. Persons like former Senator Dino Melayi have taken the campaign to another level. His video clips have adorned the social network where he is expressing fears of the outcome of the 5G.

5G is the next generation of mobile broadband that will eventually replace, or at least augment our 4G LTE latest connection. 5G is a wireless communications technology supporting cellular data networks.

The 5G is engineered to greatly increase the speed and responsiveness of wireless networks and enable a sharp increase in the amount of data transmitted over wireless systems due to more available bandwidth and advanced antenna technology. Its frequency spectrum is divided into millimeter waves, mid-band and low-band.

As of April 2019, the Global Mobile Suppliers Association had identified 224 operators in 88 countries that have demonstrated, are testing or trialing, or have been licensed to conduct field trials of 5G technologies. The first country to adopt 5G on a large scale was South Korea in April 2019.

However, Swedish telecoms giant Ericsson predicted that 5G internet will cover up to 65% of the world’s population by the end of 2025. As we write, 9 companies sell 5G radio hardware and 5G systems for carriers: Altiostar, Cisco Systems, Datang Telecom/Fiberhome, Ericsson, Huawei, Nokia, Qualcomm, Samsung, and ZTE

Some 5G pundits contend that the new network generates radiofrequency radiation that can damage DNA and lead to cancer; cause oxidative damage that can cause premature aging; disrupt cell metabolism; and potentially lead to other diseases through the generation of stress proteins.

This is to say that the 5G apparatus has a chemical reaction and biological interaction with human cells that can endanger health. It is even alleged that the 5G is harmful to even birds flying on the air.

Already, Nigeria is the first country in West Africa that has carried out 5G trials. As at November 2019, MTN Nigeria demoed 5G network. This was done in Abuja, Calabar, and Lagos respectively, with the hope of a nationwide commercial launch anytime soon.

At Maitama Abuja, MTN Nigeria demonstrated a live demo of 5G network in line with the telecom’s decision to roll out 5G in other major cities in Nigeria before end of 2020. This is coming immediately after the telecom network successfully ran a trial of the 5G in its domiciled South Africa, achieving 20 Gigabyte per second (Gbps) with less than five minutes latency. Whether these telecoms companies take permission to launch their networks is what I do not know. 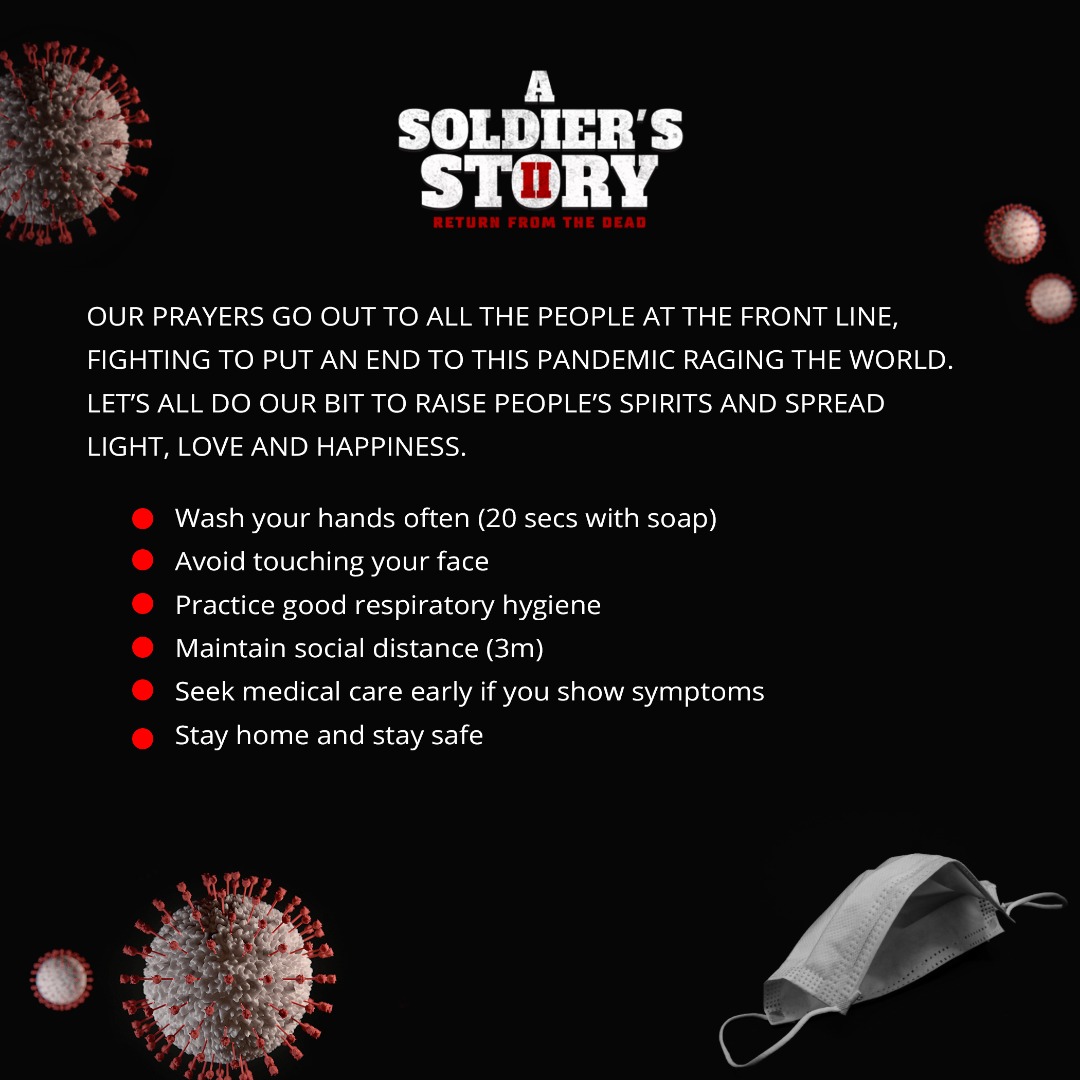 Most network users in Nigeria like myself have only been used to the 3G network before Artel popularised their 4G SIM card. I was opportuned to get mine few months ago as it doles out much call and data bonus and runs faster. Nigerians are end users of smart phones and we use them even without checking their negative effects.

If this 5G will be harmful to us then it should not be deployed. Even if 5G will help us in downloading the Atlantic Ocean and Zuma rock the effects on the human person must be checked. This is where there should be synergy between Science, Religion and Technology.

The Federal Government through the Ministry of Science and Technology ought to queue into this debate. Telecom operators, technological experts and Prolifers must be involved too. At their instance, the 5G network can be demobilize within the parameter space of the Federal republic, where whatever that has been buried in form of earth cables or erected mask have to be brought down.

Already the infrared and Bluetooth electromagnetic and radio bands are having their effects negative on us and that’s why it is not good to place these gadgets directly on our bodies. There are alleged pictorial evidences in Birmingham city where a mask emitting 5G network was set ablaze on the grounds that it is linked to the Corona Virus. Majority Nigerians have no access to good food and immune supplements, so anything that will serve as threat to our poor immunity should be checked and confronted.

Sat Apr 4 , 2020
312   Shouldn’t we be thankful for our black and radiant skin? Anyway, for us on the lighter side and Albinos, we need to take a lot of care of our delicate skin to avoid getting badly burn. Sunburn remedies are something that we always need to look for the […] 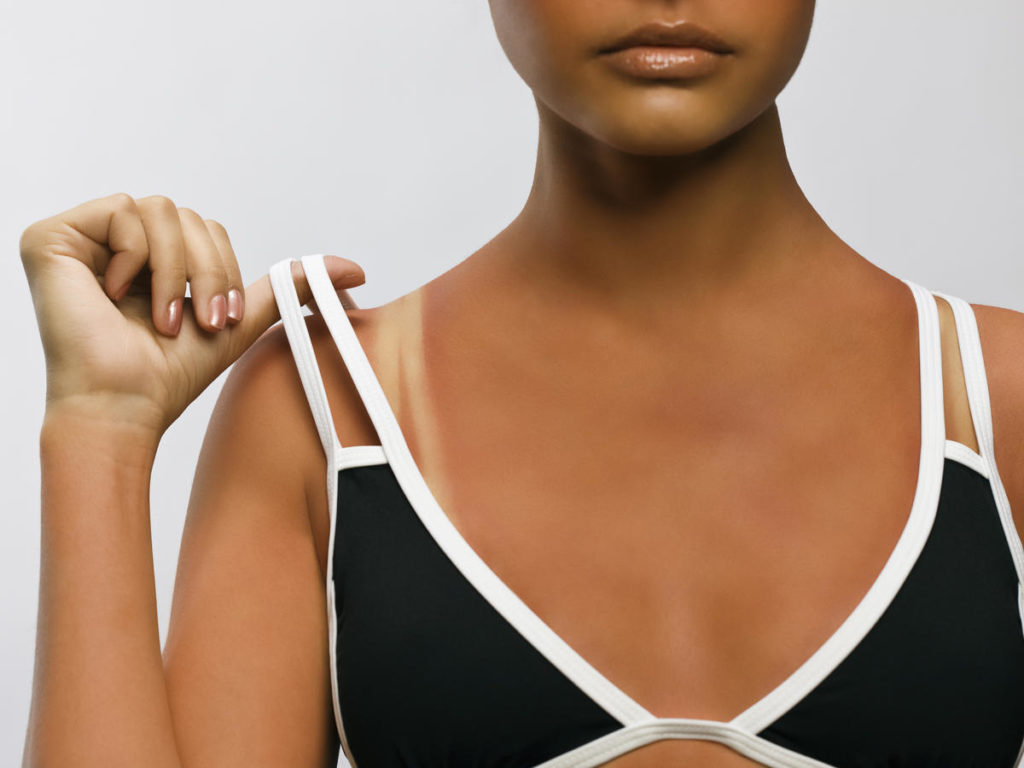