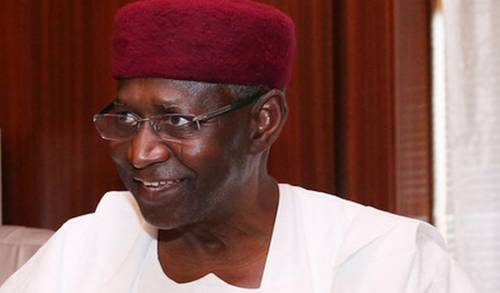 Mallam ABBA Kyari did not die in any of the Lagos State COVID-19 isolation centres. The former Chief of Staff died at the First Cardiology Consultants Hospital in Ikoyi area of Lagos State. Kyari who had battled with heart related challenges bowed to death at 67 and may still have done so with some hard feelings.

The reason for this suspicion is not in short supply. Kyari’s health challenges have been treated with mastery in the UK where he gets the best of medical intervention. Perhaps he will regret testing positive to COVID-19 in Nigeria, a situation that later complicated his health problems when international air waves where locked up.

Whatever commendations and condemnations we write as tribute does not change anything for Kyari whose remains have been interred at Gudu. The messages are even for those who write them. If Nigeria has well equipped cardiology centres like Kyari gets in the UK, he may have been set free from death at that point irrespective of his infection.

Just like ABBA Kyari, most Nigerian politicians are bearing the burden of complicated illnesses. Many of them carry on the body systems, irons, single kidney, plastics, while some are subjected to all kinds of medical dialysis associated with suspected edema and anasarca. These sicknesses do not easily kill them because they have access to good health facilities abroad.

Just last week, the 43-year-old Bayelsa born billionaire politician, Kenedi Okoko died in Lagos while reportedly undergoing a liposuction surgery when electric power went out. On a normal day, Okoko will only fly above Lagos to get the best of his services overseas where light does not go out.

What does God tell us? In his riches, man lacks wisdom (Psalm 49:20). Until our politicians spare a thought for this country and care for it like their property, they will always be caught up in one form of emergency or the other. In Imo for example, Rochas Okorocha who led the state with iron fist made joke of medical facilities.

In all the 27 LGAs, he erected blocks, deceiving the people of constructing 27 General Hospitals within a stipulated time. At Douglas, he also erected a magnificent building named Somtochukwu hospital. None of these dilapidating buildings had the shadow of a health centre. Perhaps the former governor is lucky because he has no single health problem and will never have any.

As it is in Imo, so it is in Yobe State where Governor Buni recently purchased N600m Luxury Vehicles For 14 Emirs despite the fact that some public-school Pupils are still learning in classrooms with leaky roof. The ugly structure stretches across the country. Not until our leaders feel the need to take care of Nigeria, the God of the poor will always be speaking directly to them in mysterious ways.

According to the Lagos State Commissioner of Health, Professor Akin Abayomi, First Cardiology Consultants was however established as a separate specialist wing with staff dedicated to the treatment of complicated cases of COVID-19.

How do you Clean a Leather Sofa?

Thu Apr 23 , 2020
383 By Ojobo Adoyi Paul.   Sofas are something we spend a lot of time shopping around for. We want something comfortable and great-looking. However, they sure do take a lot of beating over the years. If you were to look under your couch cushions, you would probably find all […] 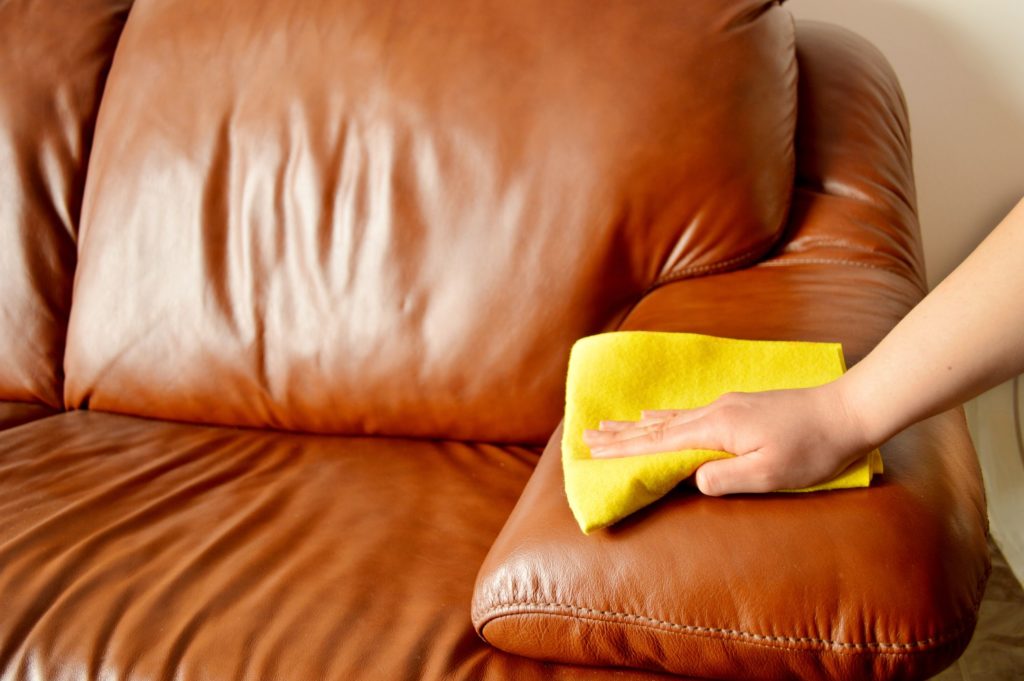