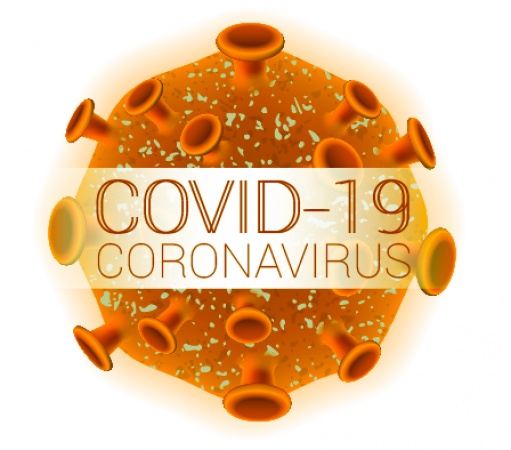 Particularly painful is the conspiracy built around Melinda and Bill Gates. You probably have seen where a certain Femi Fani Kayode was cursing and insulting Melinda Gates while quoting her out of context on ‘dead bodies on streets of Africa’?

What Bill Gates said was that vaccine is the only thing that can stop the coronavirus infection, that it’s important that the whole world should be vaccinated. To him, that’s the safest measure to prevent the spread of the virus. That statement is what had been distorted and Africans particularly have labelled him Antichrist that want to reduce the population of the world and kill Africa with his vaccines.

Is there anybody alive today that has not taken one form of vaccines or another? Stop reading and check your left arm and you will see inoculation scar there. Bill and Melinda Gates foundation have spent over $24 billion to save lives in Africa. Is that the person that wants to kill you?

Since the emergence of this false controversy against Gates many pastors and idle critics across Africa have latched on same misinformation to castigate the couple peddling false accusations and irresponsible falsehood – go online and see for yourself.

Melinda Gates was quoted out of context and these people continue to make reference to that misinformed statement of her saying she sees dead bodies on the streets of Africa.

Belinda Gates was talking about preparation to contain the spread of the virus, and she said that her heart is in Africa, and that she is concerned that if the continent is not assisted with the resources to be ready for the virus that she sees dead bodies on the streets. On that occasion she donated huge sums of dollars to support Africa get prepared.

As at that time Nigeria just had only one case of coronavirus. Many were still fooling themselves that the disease does not affect blacks. You now know better.

It is unfortunate how Africans think. Pray all you want but if you do nothing to stop the virus it will overwhelm you.

Religion has nothing to do with this, otherwise the virus would not have come to Africa by any means. But you can see that all the miracle working pastors are silent, and the virus had defied those that dared to prophesy against it.

It is important that you stop listening to influential pastors and ignoramuses fueling conspiracy theories to divert people’s attention to what they should be doing to remain safe and practically protect themselves and their families from this deadly infectious disease.

This is not about government, this is not politics or 5G network, if you are careless because you were listening to a cynical critic undermining government’s effort to find solution to the pandemic you will be infected. God forbid this, but you just have to be careful. It’s all about your health and safety. Be wise!

Sun Apr 26 , 2020
540 By The World Satellite.   Those who still believe that Nigerian Politicians can and effectively deliver on the promises of their electioneering campaign in a way that promotes service delivery and a better standard of living for the people can proudly point at Hon. Uju Kingsley Chima, whom experts have described as […] 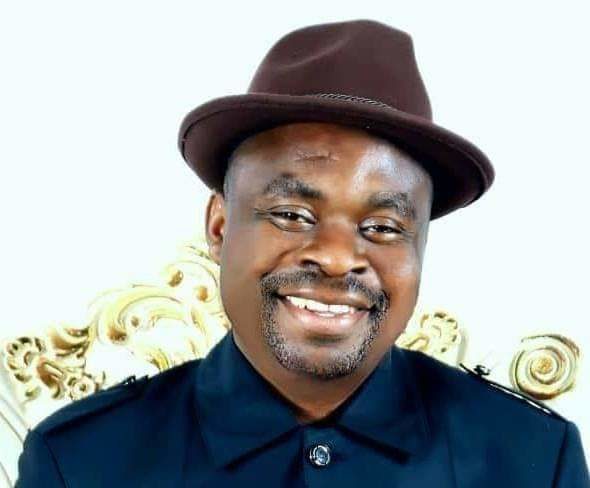