Governor Hope Uzodinma as the governor of Imo State seems to be battling negative stereotyping of his person as people tend to judge him by how he became governor. This could account for why most claims he has made about the achievements of his administration so far are easily dismissed as false with a wave of the hand. As much as the opposition can be mischievous at times, there are indications that a greater percentage of the neutrals do not think differently of the Imo number one.

Becoming the governor through the Supreme Court verdict which although does not confer illegitimacy on his governorship has done more to swing opinions against Gov. Uzodinma. He was Senator for eight years, during which he wasn’t so ‘hated’ as he is today.

The question now is, to what extent is he aware that he is extensively ‘hated’? A situation like this calls for the Governor’s close aides and associates to regularly look him in the face and tell him “Oga, our people do not say good of you”.

But how many of them would do that? They would rather tell him, “our people are happy.” “The coast is clear.” Onwa, you are unstoppable, you will be here as governor until 2027″. And other comments like these.

Gov. Hope Uzodinma could become the best the ‘new’ Imo State ever had if he is fully aware of what the people he is leading say about him and the extent to which they don’t trust and have confidence in him. By making efforts to prove his credentials and establish himself as one who means well for the state, he would offer good governance which is what it would take to win souls to himself.

Sycophancy will not do Imo State or Gov. Uzodinma’s administration, in particular, any good at this time. The governor’s aides must feed him with the truth always, while he should be discerning and disposed to accepting the truth and heeding good advice.

2 thoughts on “The Truth Gov. Uzodinma Should Know”

IMO SPEAKER CERTIFICATE SAGA: When A Stitch in Time Can't Save Nine

Tue May 12 , 2020
1,275 By Dan Ugwu.   Rt. Hon. Chiji Collins is a household name in Imo State politics now. He is the Hon. member representing Isiala Mbano in the State House of Assembly. He is also the current Speaker of the Imo House of Assembly. The belly-rich Collins was elected to […] 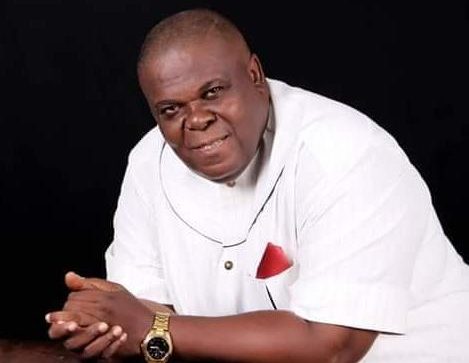