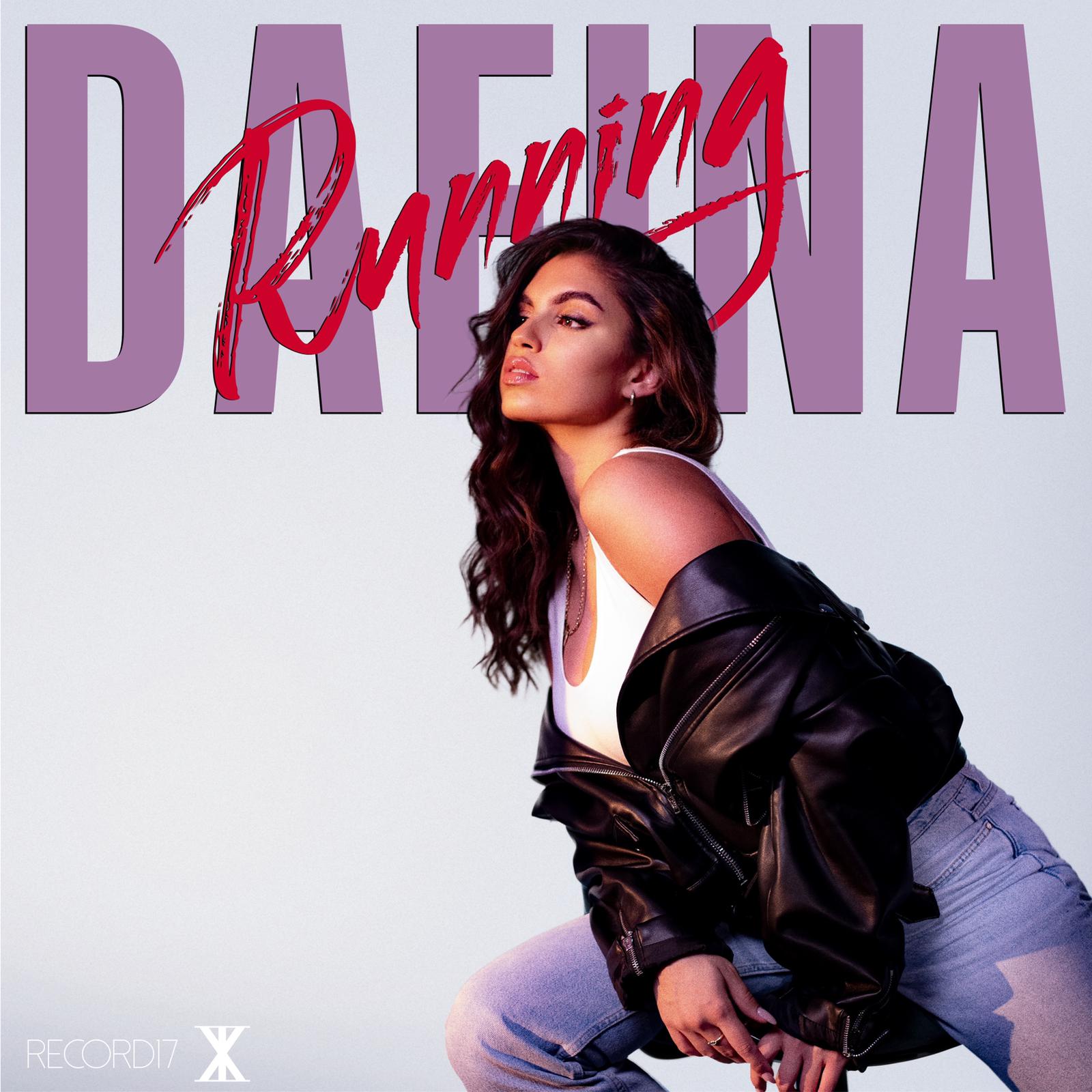 DAFINA Kastrati professionally known as Dafina has continued to take more proactive steps in demonstrating her creativity and originality as a singer – songwriter. Recall that at the age of 5, when most children only think about playing, Dafina already knew that her passion was to become a singer.

This was underscored by her constant sitting at the piano and sing, which was the most beautiful feeling in the world for her. From an early age she took classical singing lessons and attended ballet and hip-hop dance classes.

The exceptionally talented singer-songwriter, with her debut single “Shot calling”, reached the third place in the MTV Swiss Video charts in 2017, and in 2019 she successfully completed her studies in architecture

Fortuitously Dafina is back with her new single “Running”! According to a Press Release cited by The World Satellite Magazine Website the exceptional singer was credited as having her own way of dealing with this year’s spring, marked by patience and isolation.

Continuing, the Press Release described the unmistakable voice of the young singer-songwriter as appealing to our inner strength in times of this Covid-19 pandemic. “Running is an empowering track about willpower and hope. The video for “Running” was premiered on Friday, 24 April 2020”, the statement noted.

Currently Dafina is working on her first EP which is due this year. The talented singer, who has a truly international background with roots in Germany, Kosovo and Nigeria, is ready to put her deep, raspy voice out into the world again and follow up on the success of past chart entries.

Sat May 16 , 2020
442 By The World Satellite.   Democracy Africa Youth Parliament (DAYP)has noted without doubts that the experience of the New Chief of Staff to the President of Nigeria; Prof. Ibrahim Agboola Gambari in NEPAD, AU and UN would come in handy at this time Nigeria is in dire need of […] 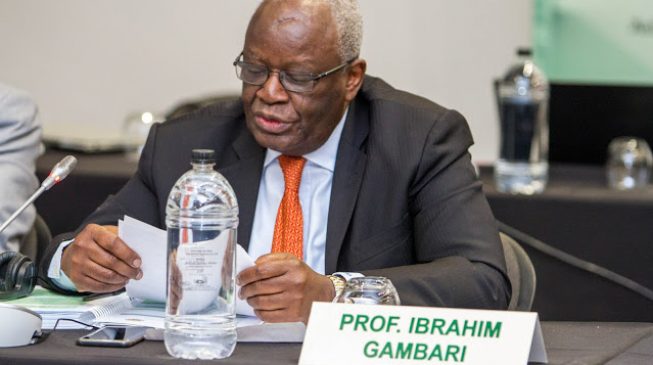