President Muhammadu Buhari has approved the renewal of the tenure of Mr. Benjamin Akabueze as Director-General (DG) of the Budget Office of the Federation. This was revealed in a statement signed by Yunusa Tanko Abdullahi; Special Adviser to Hon. Minister of Finance, Budget and National Planning on Media and Communication.

According to the statement, Mr. Akabueze, popularly known as Ben, was first appointed as a Special Adviser Planning (SAP) to the President in February, 2016 and later re-deployed & appointed as DG Budget in June 2016 by President Buahri to handle the nagging issues in the Budget Office at that time.

“The Budget Office is currently undergoing several reforms under the leadership of Akabueze towards improving the effectiveness and efficiency of the Budget office of the Federation.

“Akabueze has a track record of sterling performance & it is due to his achievements that Mr. President has approved Akabueze’s tenure to be renewed for another term in order to institutionalise the achievements for a sustainable improvement in the Budget Office of the Federation”, the statement noted.

Mon May 18 , 2020
520 By Dan Ugwu. Forty years in the making and $6 billion down the drain, Ajaokuta has been an advertisement of Nigerian government’s limitless profligacy and debilitating incompetence. The project plan was conceived by Prime Minister Abubakar Tafawa Balewa’s government in the First Republic. The plan was further developed by […] 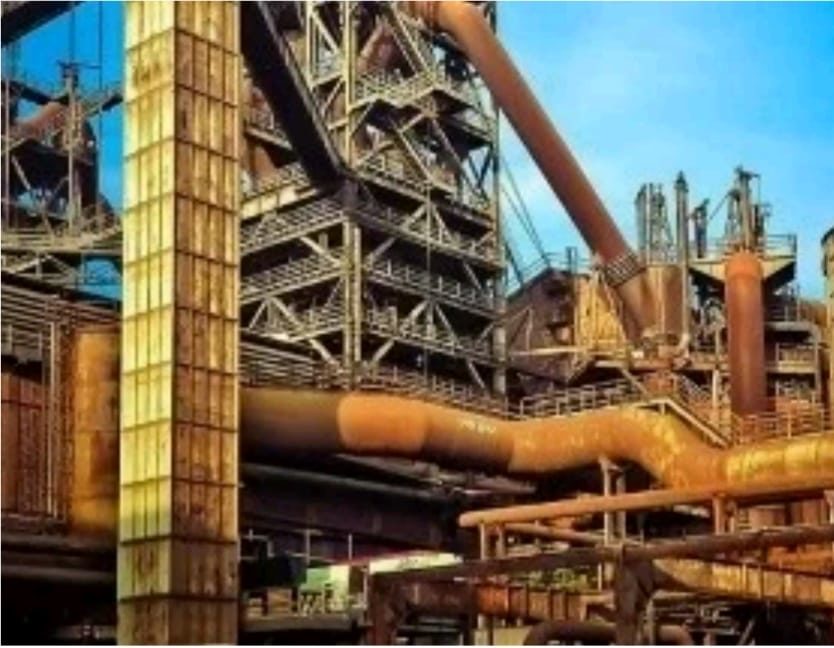