Political appointments exist across all nations with any type of governance system in the world. These appointments are often seen as rewards for loyalty after a successful campaign. However, scholars advise that it should not be seen as a reward but only be seen as a chance to serve the public interests or an assignment of public duty.

Undoubtedly, since the appointment of Prof. Ibrahim Agboola Gambari as Chief of Staff (CoS) by President Muhammadu Buhari, the political atmosphere in Nigeria has been stirring. The media of mass communication has been agog with series of analysis for and against his choice.

Fortuitously, the SSA to the Governor of Cross River State on Renewable and Alternative Energy; Chief Mathias Ake has differed from all negative critics against the choice of Prof Ibrahim Agboola Gambari as the newly appointed Chief of Staff to Mr. President by some old folks who happen to be the COS’s associates.

Chief Ake noted this in a post he made on his Facebook page titled My Opinion and My Belief wherein he described political appointment as a human favour to humanity based on trust and service while noting that the CoS is a Nigerian and as such, every other nominee would have attracted same criticisms.

“Absolutely, there is no human being without error or flaw. To me, the age status and previous administrative experience of Prof Agboola is a great advantage to offer and assist Mr. President to improve leadership commitments in all sectors of the economy and upgrade the Federal Civil Service System. All we need now as a people, is to proffer positive solutions as corrective measures to strengthen sensitive public office holders for a Greater Nation, Nigeria”, Chief Ake explained.

Sun May 17 , 2020
543 By The World Satellite.   President Muhammadu Buhari has approved the renewal of the tenure of Mr. Benjamin Akabueze as Director-General (DG) of the Budget Office of the Federation. This was revealed in a statement signed by Yunusa Tanko Abdullahi; Special Adviser to Hon. Minister of Finance, Budget and […] 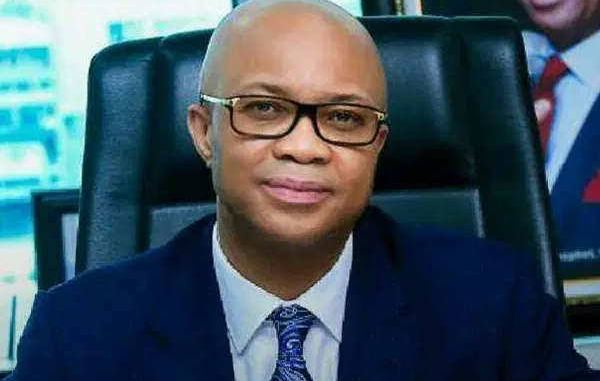