Governor Hope Uzodimma of Imo State has explained that his government sponsored the bill on the repeal of Governors and Speakers’ pensions and privileges law of 2007 because it was illegal and designed to allow a few privileged people feed fat on the commonwealth of the people. He gave the explanation at the government house, Owerri when he signed the bill repealing the pensions law which was passed by the House of Assembly on Thursday

He said the law was against the Pensions Act which stipulates that only those who have put in a minimum of 10 years in public service are entitled to pensions, adding that former governors and speakers stay in office for only a maximum period of eight years. He also wondered how the same people who collect fat severance allowances at the end of their tenure can turn around to be paid pensions as well. With the amended law, former governor Rochas Okorocha and his predecessors would not be able to enjoy the jumbo pension pay.

According to the governor “As a young state grappling with enormous challenges, it dawned on me that the Imo State Governors and Speakers Pensions and Privileges law No 5 of 2007 was a bad omen. At the age our Governors and Speakers are leaving office it will not be out of place to assume that many of them will be alive and kicking in the next 15 years or more. This will mean that by then the state will have more than 20 governors and speakers qualified for pensions and privileges.

Mon May 25 , 2020
426 By Kennedy Eberechi.   She comes across as a very modest, may be even plain – a plain beautiful woman. And then she begins to talk, and the plainness about her dissolves and you catch your breath at her eloquence, her depth, her talents and her vision. Spurred by […] 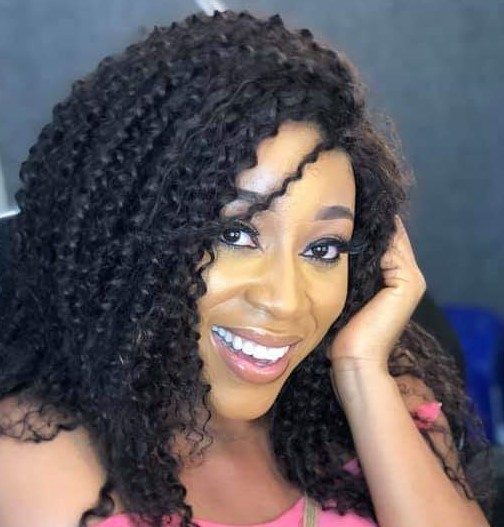