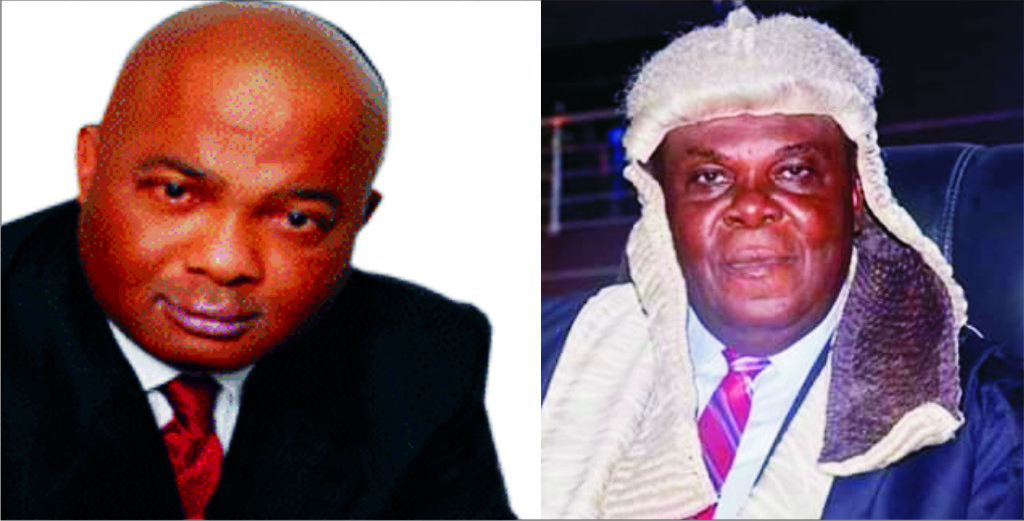 Most Nigerians still operate with the knowledge that the legislative arm of government only makes laws and checks the excesses of the executive. You don’t have to blame them. It was what we inhaled as knowledge as primary and secondary school students. But having got higher education, we now know that the legislature does much more. This reality brings to the fore the overwhelming need to update the curriculum of primary and secondary schools in Nigeria.

Only those who saw the need to unlearn, learn and relearn have the broader knowledge on the many duties of the legislature. Sitting at the top of the duties of the lawmakers is their harmonous working relationship with the executive arm to ensure quality governance, anchored on transparency, due process and accountability. While the primary school definition of lawmakers as those who control the excesses of the executive, portrays them as enemies of the executive, the broader knowledge paints the picture of the two arms as partners in progress.

Oftentimes, we celebrate the guts of speakers of a State House of Assembly who oppose the views and ideas of governors. We do not even care to interrogate the ideas to ascertain if it is worth the opposition. We seem to rather enjoy the verbal fisticuffs between the executive and legislative arms of the government, even at the detriment of our state and country. Such unhealthy fisticuffs, for many people, is practical democracy. Anything to the contrary means that the legislature is being controlled by the executive.

While we do not subscribe to the idea of the legislature dancing to the drumbeat of the executive, we exonerate ourselves from those who judge as anti-democracy a smooth and cordial relationship between the two arms of government. For economic, social and political development of any state in Nigeria, a healthy romance should be encouraged between the arms of government. We think this relationship does not call for the speaker to be labeled a rubber stamp of the executive.

In Imo State, the opposition; notably the People’s Democratic Party (PDP), presents a rather ridiculous definition of their job as an opposition party. They criticize even the air Governor Hope Uzodinma and Chiji Collins breathe. While we encourage healthy opposition in the state, we decry opposition that smacks of irresponsibility.

Irresponsible opposition is typified when the opposition campaigns against robust understanding and cordiality between the executive and the legislature. Typical of the opposition in Imo State, they have termed the Speaker of the Imo State House of Assembly, Rt Hon Chiji Collins, a rubber stamp, for supporting the vision of the governor.

Fast-forward to January 14, when the Supreme Court gave the judgement that removed the PDP and Rt. Hon Emeka Ihedioha, Chiji Collins became the devil. They have called him unprintable names for giving the same support he gave to Ihedioha, to Uzodinma. Doublespeak as exemplified by the actions of the PDP is the reason many people say that hypocrites is the new name given to the media hirelings of the party.

The current speaker of the Imo State House of Assembly; Rt. Hon. Chiji Collins, has shown that he is a partner anyone who is desirous of the progress and development of the State would crave. He is a consummate administrator, entrepreneur and politician, with relevant experiences in the educational and technology sectors of the economy.

His more than five years legislative experience will be invaluable in sustaining the landmark programs of the prosperity government. The partnership between the legislature and the executive arms of government is therefore a prerequisite for development in the state. No government succeeds without the cooperation of the various arms of government.

Just recently, the Speaker was attacked for his role in the abolishment of a pension law for ex-governors and speakers of Imo State and their deputies. The executive Bill, which got the governor’s assent few days ago will save for the state One billion, three hundred million Naira (1.3bn) annually; et the opposition didn’t see anything good in it. At a time, Nigerians are bemoaning the high cost of governance in the country and states, such bills should be encouraged, as it does not only save cost but would translate to more development in the state.

What’s more? The Speaker and the Governor are the losers in the repealed law as both would not be entitled to the privileges enjoyed by their predecessors at the end of their tenures. This is selflessness and patriotism redefined in the Nigeria concept.

It bears repeating that the Governor of Imo State, Hope Uzodinma, was in the Senate for an uninterrupted eight years, making laws. He is not a neophyte in the act of lawmaking. Both Chiji Collins and Uzodinma prepared themselves for their respective jobs. There is no indication that their loyalty to the constitution of the Federal Republic of Nigeria can be compromised.

Those expecting Chiji to be working at cross-purposes with the Governor may wait till eternity. The possibility of catching them on the wrong side of the law is slim. Chiji Collins and the members of the House of Assembly understand that everything they do has to be in the best interest of the Prosperity Government and the people of Imo State.

We had said in the past that we should not wish the Governor of our state to fail. We may not agree with him politically, but for the sake of the future and the dire need for our dear state to develop, especially on infrastructure, we should support the Governor to succeed. This, the Speaker and members of Imo House of Assembly have done.

The Uzodimma and Chiji partnership is working. Perhaps it is for this reason we now have the slogan, ‘Chiji 4 Hope,’ signifying the harmonious relationship between the two arms of government.  MAY IMO PROSPER!

How Christian Mantras are Negatively Impacting the Nigerian Society

Fri May 29 , 2020
365 By Rita Selman.   In the beginning The first organized and named significant Christian gathering was the Catholic Church. It grew to become as political as it was religious. There were, and still are, notable pockets of Christian adherents by other names. They were also independent of the Catholic Church. […] 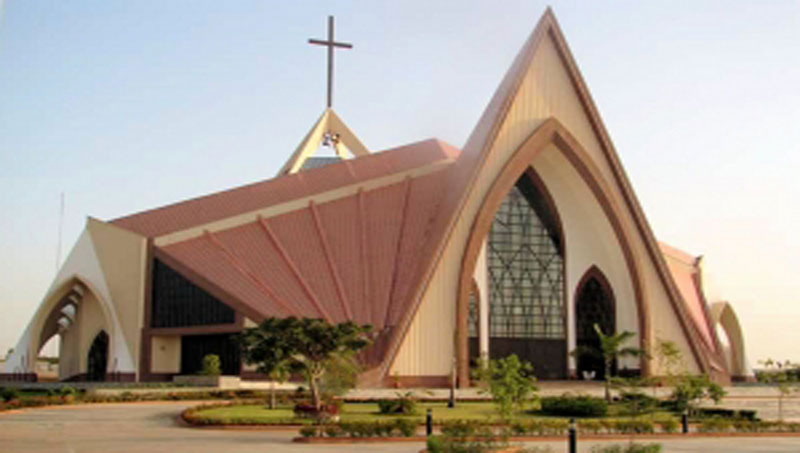