The Nigerian Correctional Services (NCS) says it will release former Governor of Abia, Senator Orji Uzor Kalu within the next two days.

This is coming following yesterday’s order of the Federal High Court sitting in Lagos ordering the immediate release of the Senate Chief Whip.

The NCS said it is only waiting for the court order to be communicated to it formally in form of warrant, to effect the release of the Senator.

According to the PRO, once that is done and acknowledged, all other protocols and procedures would be followed for Kalu’s release.

Justice Idris had ordered the winding up of Slok Nigeria Ltd and ordered that its assets be forfeited to the Federal Government.

The Supreme Court had earlier ordered the release of Sen. Orji Kalu, while quashing the conviction on the ground that the judge who handled the case, Justice Mohammed Idris, had no jurisdiction to do so.

Fagbemi said: “Our application is brought pursuant to Section 159 of the Administration of Criminal Justice Act.

“This is fallout of the Supreme Court decision delivered on the 8th of May.” 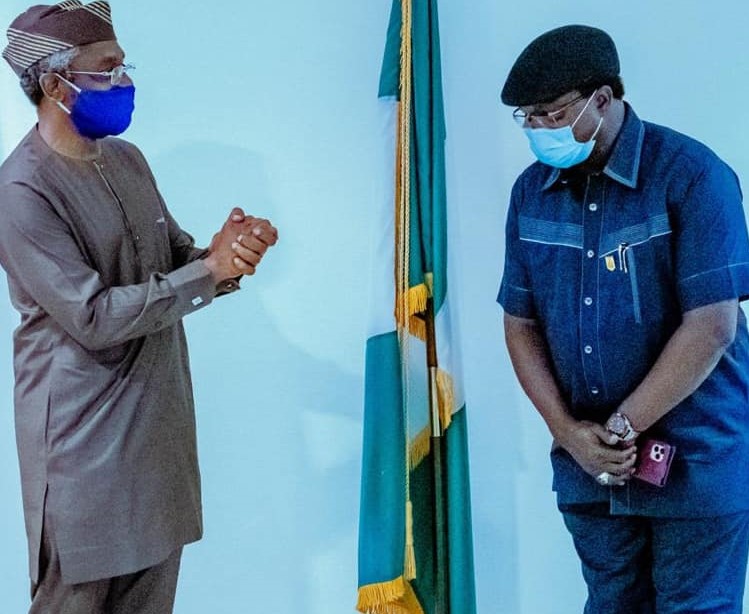