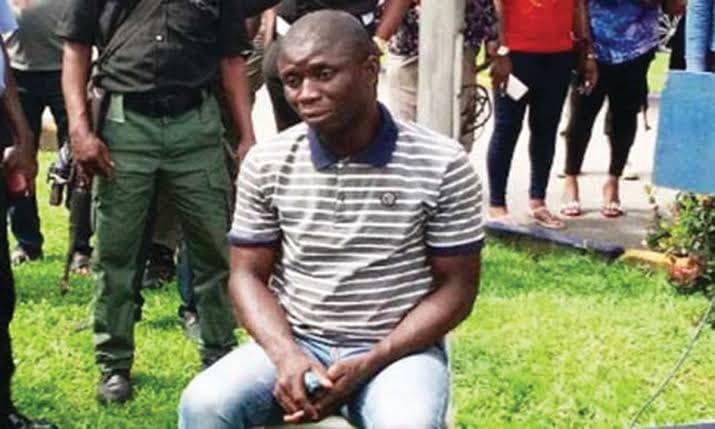 Justice Adolphus Enebeli has adjourned to the 10th of June, for continuation of Defense witness in the case of involving the serial killer; Gracious David West, who allegedly murdered several ladies in hotel rooms in Port Harcourt, the Rivers State Capital. This was shortly after refusing to grant a no case submission filed by the 2nd Defendant’s Counsel; Lezina Amegwa.

2nd Defendant; Nimi ThankGod, who is a hotel manager facing trial for allegedly dumping a polythene bag along Aggrey, Port Harcourt Township, suspected to contain the corpse of one of the victims murdered by Gracious David West in a hotel room she managed, located at Bende street, Port Harcourt denied before Justice Adolphus Enebeli, of disposing one of the victims’ corpse.

In her defense, Nimi told the court that on 18th September, 2019, she only checked in Gracious West into one of the rooms in the hotel, emphasizing that no lady was murdered in their hotel room.

Testifying further, she stated that a lady, identified as Benita Etim, whom Gracious David West allegedly used bedspread to tie her neck, hand, and leg to the bed in the hotel room he checked into, was rescued and later survived the ordeal.

Nimi told the court that Benita Etim was giving a sum of Five Thousand Naira by the Director of the hotel, to report the case to the police.

Mon Jun 8 , 2020
798 By The World Satellite.   The Federal Government has said that schools may reopen in the country after the ban on interstate movement has been lifted. Minister of State for Education; Emeka Nwajiuba stated this during the briefing of the Presidential Task Force on COVID-19 in Abuja on Monday. […] 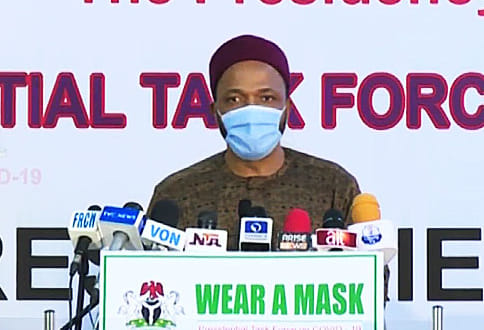