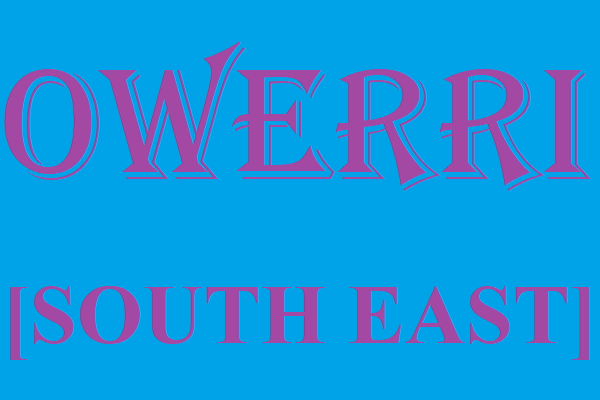 The students, who died on Sunday, were identified as Cynthia Obieshi and Samuel Osuji.

The police spokesperson in the state, Orlando Ikeokwu, said the corpses of the deceased had been deposited in the morgue.

He stated, “On Sunday, June 14, 2020, acting on a report received at the police station, operatives of the Divisional Police Headquarters, Nekede/Ihiagwa Division, moved to Room 19, Vic-Mic Lodge, situated around the JMJ bus stop, broke into the room and found the lifeless bodies of one Cynthia Obieshi and one Samuel Osuji.

“It was gathered that the said Cynthia visited her boyfriend, Samuel on June 13, 2020, and passed the night with him, but unfortunately, both of them could not wake up the next morning.

“Preliminary investigation suggests that they may have died as a result of drug consumption.

“Meanwhile, the corpses have been deposited in the morgue, while investigation is in progress.”

One thought on “Undergraduate lovers die during sex romp in Imo”

Tue Jun 16 , 2020
531 By The World Satellite.   President Muhammadu Buhari sends condolences to the family of foremost Nigerian Professor of Medicine; Oladipo Akinkugbe, who, through diligence and humility, has left a lasting legacy on Nigeria’s health sector and academia. The President believes the late Professor Emeritus contributed immensely to the study […] 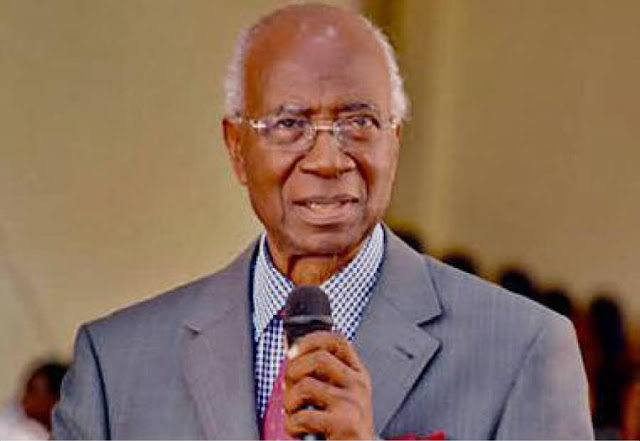