Besides, the Civil Rights Advocacy group; HUMAN RIGHTS WRITERS ASSOCIATION OF NIGERIA (HURIWA) has charged the Inspector General of Police; Mohammed Adamu that as a matter of national priority, his men and officers should focus more on battling the upsurge of terrorism and violent mass killings by all sorts of armed freelance hoodlums and anarchists destroying, maiming and decapitating innocent Nigerians all over the Country than for a uniquely trained squads of the Nigerian Police Force to engage in illegal assistance of land grabs and land SPECULATORS in Enugu State, which has become the new Mecca for land speculations and illicit land grabs.

In a statement by the National Coordinator; Comrade Emmanuel Onwubiko and the National Media Affairs Director; Miss Zainab Yusuf, the Rights Group said that  her attention was called to a petition by a legal team of Chijioke, Obinna and Associates reportedly sent to the Police Service Commission and the office of the Inspector General of Police; Mohammed Adamu titled:

“FALSE ALLEGATIONS, UNLAWFUL AND INDISCRIMINATE ARREST, AND THE USE OF THE INSPECTOR-GENERAL OF POLICE’S SPECIAL TACTICAL SQUAD, ENUGU AS A CONDUIT FOR ILLEGALITY: A REQUEST FOR THE RE- ASSIGNMENT OF INVESTIGATION OF THE PETITIONS AGAINST THE PEOPLE OF AMECHI AND OBEAGU TO BE INVESTIGATED BY ANOTHER SECTION OF THE NIGERIA POLICE FORCE.”

“HURIWA, being a group that campaigns vigorously for good governance and a professionally policed Sovereign Nation, Nigeria, we are disappointed with frequent reports reaching us about the misapplication of policing resources and manpower to pursue selfish interests and sometimes allegedly allowing themselves to be bought and paid by dangerous land grabbers and speculators just as Enugu is becoming the National epicentre of POLICE ASSISTED LAND GRABS. We urge both the IGP and the PSC to wake up and stamp out these malpractices and professional misconduct if the allegations are found to be credible”.

“HURIWA has been told of a pending petition in which the law firm aforementioned affirmed thus: “We are a firm of legal practitioners and solicitors and our services have been retained by the concerned kindred families of Amechi Awkunanaw and Obeagu communities of Enugu South Local Government Area of Enugu State and both of whom shall for the purposes of this complaint be referred to as our clients and upon whose express mandate and instruction we forward this complaint to you.

“Sir, considering the manifest complexities of your Special Tactical Squad in Enugu in the land dispute between our clients and the Private Estate International West Africa Ltd. (hereinafter referred to as PEIWA) aimed at intimidating our clients in favour of PEIWA, our clients have found it very pertinent to forward this complaint to you humbly praying your intervention.

“According to our clients, following the fraudulent attempt by PEIWA to unlawfully take- over almost the entire lands belonging to our clients for the development of a private estate, SP Chidiebere Ijomah; the current Commander of the Special Tactical Squad (STS) Enugu has consistently brought the institution of the Nigeria Police Force to a public ridicule following the various gratifications he received from the Private Estate West Arica International Ltd. (PEIWA) to wit a plot of land in the disputed land among other things for which reason SP Chidiebere Ijomah has employed the entire STS Enugu for the advancement of the fraudulent activities of Private Estate West Arica International Ltd. against our clients.

“Sequel to the above and upon noticing the PEIWA’s unabashed desire to use the security agencies to wit; the Nigeria Police Force, the Nigerian Army, The NSCDC, the DSS, etc to intimidate and harass our client into abandoning their land, our client filed an action before the High Court of Enugu State against the said the Private Estate West Africa International Ltd. and all the security agencies employed by the said PEIWA for the dirty work pursuant to which action an order was made restraining both the Private Estate West Africa International Ltd. and the said security agencies from interfering with our client’s rights over the said land as well as the land in issue.

“It is pertinent to note that not only did the said SP Chidiebere Ijomah work for the Private Estate International West Africa Ltd (PEIWA) during his days as the Officer-in-Charge of the Special Protection Unit (SPU) Enugu, whose base incidentally sits, as a gesture from PEIWA, on the fraudulently occupied land, he has recently worked his posting back to Enugu where he is presently the Commander of your Special Tactical Squad (STS) and he is still using his office to further the fraudulent goals of PEIWA.

“Sir, in the first week of this month, SP Chidiebere in other to earn his worth from his paymasters did travel to Abuja to personally secure your approval for two baseless and concocted petitions one of which was approved to him personally while the other was assigned to the Abuja office of the Special Tactical Squad upon which both the Abuja STS and the Enugu office of the STS under the command of the SP Chidiebere Ijomah have commenced an arrest spree on the members of our clients who are directly involved in the impasse with the Private Estate International West Africa Ltd.

“Being in the full know of the bias being exhibited by SP Chidiebere Ijomah who has built a palatial three (3) bedroom bungalow in the plot given to him on the disputed land by the Private Estate West Africa International Ltd. and satisfied that any attempt by SP Chidiebere Ijomah as well as the STS Abuja to investigate these petitions against our client is akin to the entire STS being a judge in their own case, our clients have completely lost confidence in the ability of the STS Enugu as well as that of Abuja to investigate the allegations against their indigenes as brought by the Private Estate West Africa International Ltd. without bias, fear or favour.

“In consideration of the above facts therefore, it is our clients’ most humble desire and prayer that you use your good offices to come to their assistance by causing all the petitions against the indigenes of our clients to be re-assigned to any other section or arm of the Nigeria Police Force for a more discreet and unbiased investigation therein.

“Convinced that our clients’ request will attract a favourable consideration from your office, we humbly wish to express our profound gratitude in anticipation of your much-desired intervention.”

HURIWA said when her attention was called, it sent a team of investigators to ascertain the situation just as the Rights Group said there is the imperative demand for the Inspector General of Police; Mohammed Adamu to step in and investigate these disturbing allegations because the damage that these alleged misbehaving tendencies could bring on the corporate image of the police if found to be credible will be too difficult to redress.

FRANK TALK: How to Save The Nigerian Girl-Child

Wed Jun 17 , 2020
603 By Blessing Ajifa.   The girl-child is a biological female offspring from birth to eighteen years of age; this is the age before one becomes a young adult. During this period, the young child is totally under the Care of the adult who may be her parents or guardian […] 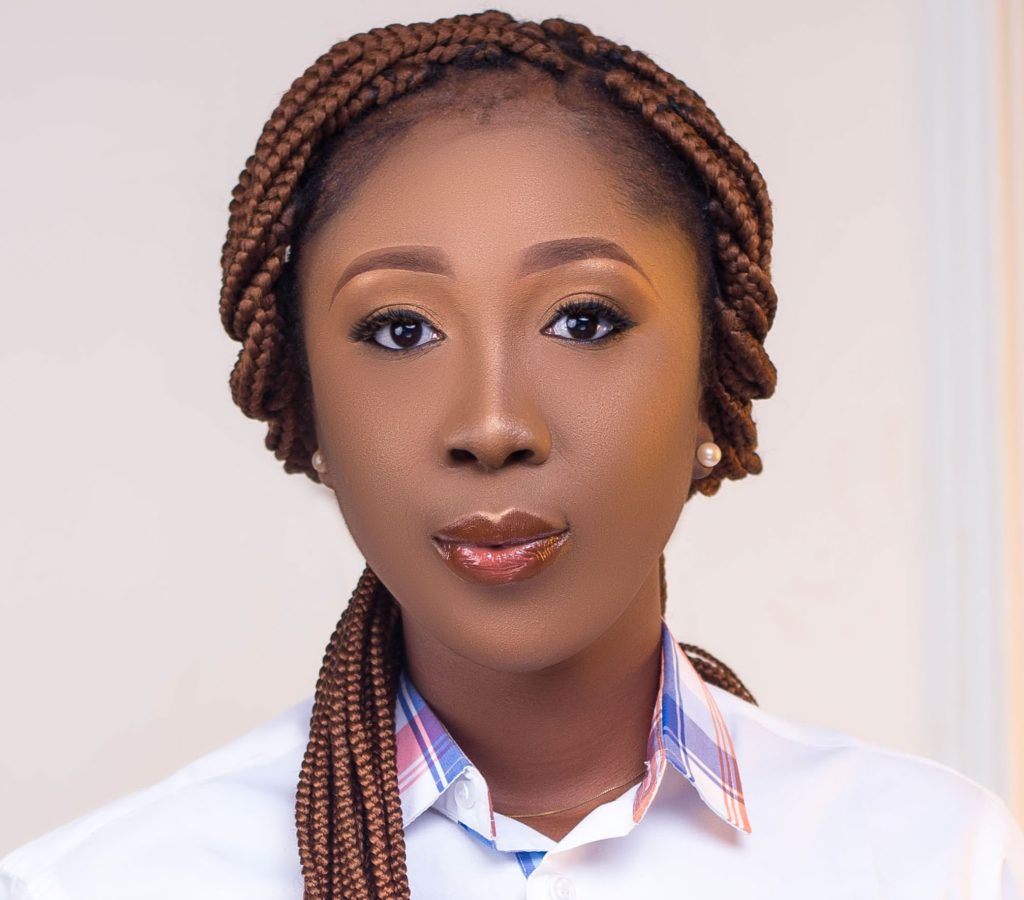