The girl-child is a biological female offspring from birth to eighteen years of age; this is the age before one becomes a young adult. During this period, the young child is totally under the Care of the adult who may be her parents or guardian or older siblings; it is made up of infancy, child hood, early and late adolescence stages of development.

During this period the child is malleable, builds and develops her personality and character. She is very dependent on the significant others; those on whom she models her behavior through observation, repetition and imitation. Her physical, mental, social, spiritual and emotional development start to progress to get to the peak at young adult stage.

In most third world countries, the girl-child and by extension, women generally have not been accorded their natural right of place in the scheme of things as human beings or as equal players in the affairs that concern them. They are short changed, victimized and stereotyped as hewers of woods and drawers of water as well as mere labour providers on the farms and in the home

Living in a safe environment where there is no fear, lives and properties are secured, is the wish of every individual. According to Nelson Mandela: “safety and security don’t just happen, they are the collective consensus and public investment”

We owe our children; the most vulnerable citizens in our society, a life free of violence and fear; this should be the top priority of every leader and government.

Incidentally, in Nigeria, the Girl-child lives in fear of the unknown as she is faced with many challenges that includes: child trafficking, rape, gender discrimination (at school, work place, community), illiteracy, early marriage, prostitution, unwanted pregnancy, abduction, domestic violence, hawking and so many others.

Many young girls in Nigeria are unlucky as they end up either dead or infected with deadly diseases in their quest for daily bread due to the level of poverty and lack of education. To this end I implore the Nigeria government to save the Nigerian Girl-child by providing free education for them. This is because education bestows on women, a disposition for a lifelong acquisition of knowledge, values, standards, attitudes, competence and skills.

Let’s say no to Rape,

Let’s say no to illiteracy,

Let’s say no to early marriage,

Let’s say no to prostitution,

Let’s say no to poverty,

Let’s say no to gender inequality,

Let’s say no to anything that has held down women

Wed Jun 17 , 2020
390 By Kennedy Eberechi.   As political parties have begun the process of nominating governorship candidates for the Edo State Gubernatorial Election, the political atmosphere in the state is already stirring; calculations and permutations are changing at a fast pace. No doubt, recent events have only added to the heat […] 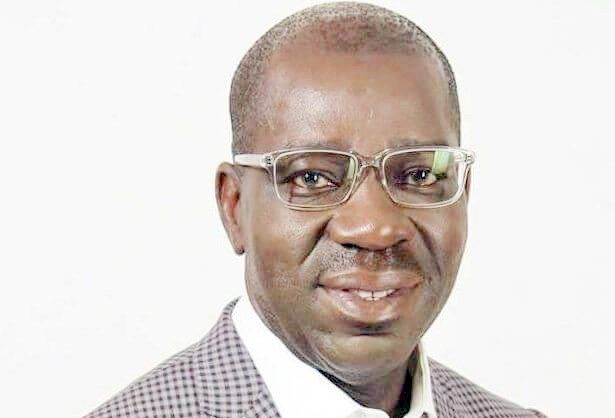