As political parties have begun the process of nominating governorship candidates for the Edo State Gubernatorial Election, the political atmosphere in the state is already stirring; calculations and permutations are changing at a fast pace.

No doubt, recent events have only added to the heat and upped the ongoing interesting play. Two of the high-powered events that upped the stakes where the disqualification of the incumbent Governor Godwin Obaseki by the ruling All Progressives Congress (APC) from contesting its primaries, and his subsequent resignation from the party to seek ticket for the Edo state gubernatorial race from another party.

In the midst of this aligning and re-aligning in readiness for the election, one of the pioneer People;s Democratic Party (PDP) Stakeholders in Cross River State, who is also the Senior Special Adviser to the Cross-River State Governor on Renewable and Alternative Energy; Chief Matthias Ake has averred that Governor Obaseki remains a Hero, just as he called on the political elites to play politics with ethics

Chief Ake who made this call in a statement sighted by the World Satellite Magazine Website urged those he described as Nigerian selfish politicians to desist from humiliating “productive State Governors in the name of struggle for party supremacy”, while urging them to always “crave for sustainable governance, consider subsequent administrative strides geared towards developing the masses, and develop democratic values to entrench Global leadership recognition”.

Conclusively, while noting that the resignation of Governor Obaseki is a bitter lesson for the leading party in the Country; the APC, he urged that as  the PDP receives Governor Obaseki, they should do well to quickly flag him and takeover Edo State, “just like PDP favoured Governor Otom in Benue State and he eventually won the general election. Let us play politics with ethics”.

Generally, the position of a state governor comes with a lot of responsibilities and considerable global wide influences given the fact that the bulk of developmental strides that shapes the overall economy of the over 160 million citizens of the country lies squarely with how well these 36 state governors are able to pilot the affairs of their respective states.

It is therefore another defining historical moment of political realism, of realignments and bridge building to secure a greater Edo State for the coming generation. Today’s decisions have got far reaching implications for the future, both as a people and as a state.

The Making of Sen. Ajumobi Acting National Chairman for APC

Wed Jun 17 , 2020
752 By The World Satellite.   Following the ruling of the Court of Appeal in Abuja on Tuesday, June 16, 2020, upholding the suspension of Adams Oshiomhole, the National Working Committee NWC of the ruling All Progressives Congress (APC) recently named Sen. Abiola Ajimobi as its acting National Chairman. Disciples […] 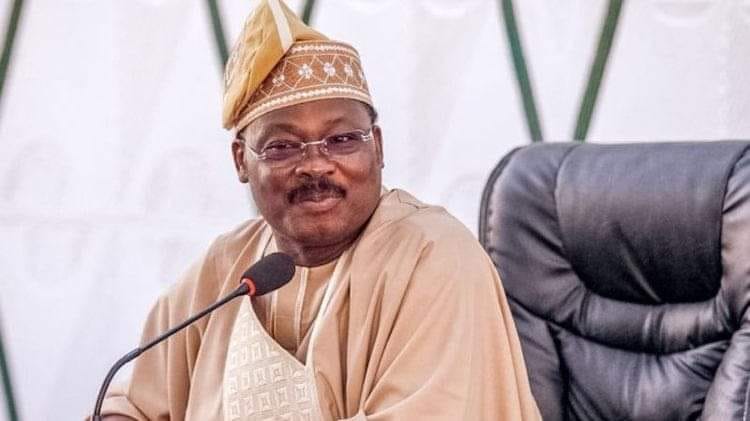