The Speaker of Abia State House of Assembly; Rt. Hon. Chinedu Orji, has  prevailed on the Chief Whip of the Senate; Senator Orji Uzor Kalu, to take his rightful political position in the state, noting that irrespective of Kalu’s political platform, it was only proper that Kalu assumed his rightful position as father of all in the state.

The speaker, who is the son of the immediate past Governor of Abia state; Senator Theodore Orji expressed this during a courtesy visit to the Abuja residence of Senator Orji Uzor Kalu accompanied by of his uncles; Chief Charles Ogbonnaya, a former Deputy Chief of Staff, Abia State, Chief Godfrey Onyemobi, Abia State Chairman, Elders Council, All Progressives Congress (APC).

While citing that his father had paid similar visit to Senator Kalu, Rt Hon. Chinedu recalled how Kalu single-handedly made himself governor in 1999, just as he stated that without Kalu, himself, his father, won’t be where they are today.

“These are two elderly men from my community to show you that I came here to pay you allegiance as our leader,” Orji said.

Recalling the past disagreement between the once united family, Orji noted that the current political leaders from the state were all products of Kalu’s political sagacity, even as he said mistakes were made along the line.

“So, irrespective of whatever, the paramount thing is that respect should be given to whom it is due. Now is the time for the family to stay together”, Orji said.

On his own part, Senator Orji Uzor Kalu thanked the speaker for the unusual visit, stating that he had forgiven everybody as he bore no one any grudges.

“I want to thank Mr. Speaker for this uncommon visit. We are one family. Your father will tell you that I bear no grudge. Your two uncles would also tell you that when I was governor, I never bore grudges with anybody. Ask your father, even when something happened, I used to tell him. I will say no, no, no, no. He will say no, he will come with Uzodinma Opara, let us go and fight them. I would say no, leave them, that our fight is in the hands of God. My land in Igbere and your land, Ibeku, is a witness. I never discussed about your father.

“I hold no grudges, even about the judge; Justice Idris. His father was a very close friend to this house – Justice Kutigi, may his soul rest in peace. He was coming to this house until his death. So, I bear no grudges against anybody. But I give glory to God that I was able to go there. If I didn’t go there, I could have died,” Kalu said.

Wed Jun 17 , 2020
645 By Kennedy Eberechi.   The traditional friendship and relations of good cooperation between China and African countries have stood the test of time and gone through the trial of international turbulent events. This relationship, being a good example to the developing countries, has been further consolidated and developed under […] 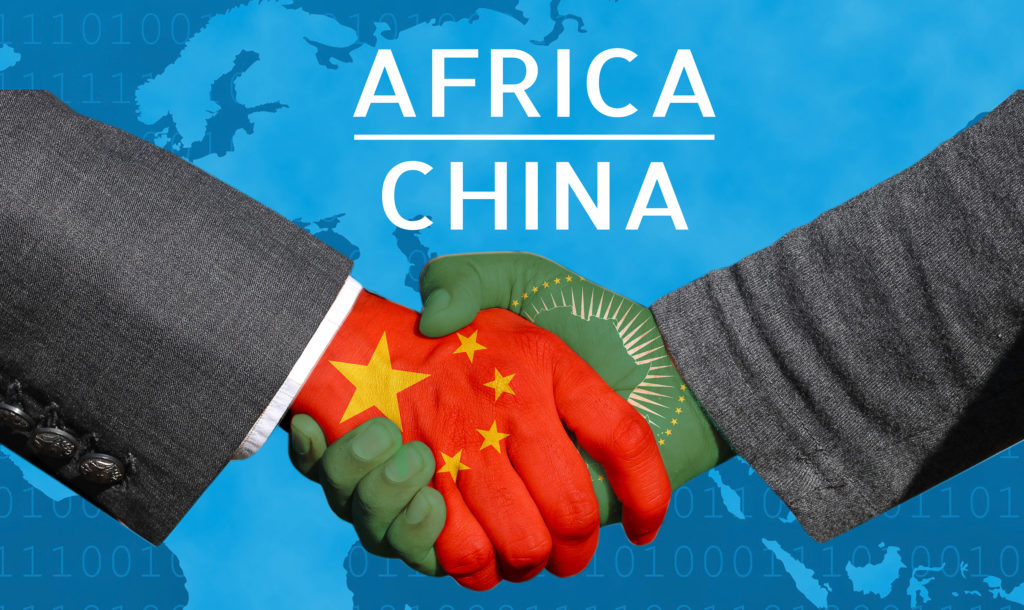