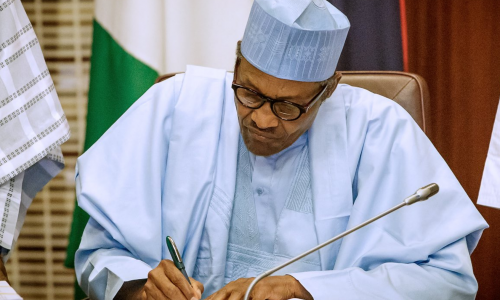 The federal government has rejected the new levels of misrepresentation in the United Kingdom All-Party Parliamentary Group on International Religious Freedom Report on Nigeria.

The Senior Special Assistant to the President on Media and Publicity, Garba Shehu, made this position known in a statement in Abuja on Friday.

The report released by the UK based Group on International Religious Freedom Report on Nigeria on June 15, had alleged that the Nigerian government was allowing armed Islamist groups to kill, maim and displace Christians, through a systematic cleansing.

The report, titled “Nigeria – Unfolding Genocide?”, painted a picture of an ongoing religious/ethnic cleansing ongoing in Nigeria, with government doing almost nothing to end the reign of terror, which it claimed was particularly targeted at northern Christians.

“Attacks by armed groups of Islamist Fulani herdsmen have resulted in the killing, maiming, dispossession and eviction of thousands of Christians.”

The presidential aide, however, condemned the report, saying:

“Although it is difficult reading, the statement also acknowledges the importance of accurate, unbiased, depoliticised and truthful information when it comes to understanding the realities and addressing the challenges for those of faith in Nigeria.

“In this regard when uncritical attention is afforded to critics with dubious intentions, it only becomes harder for both the government and people of Nigeria to engage in constructive dialogue to resolve our differences, and uphold what is enshrined in our Constitution and laws: that everyone has the right to freedom of thought, conscience and religion.’’

Sat Jun 20 , 2020
1,109 By Femi Adesina. The People’s Democratic Party (PDP) has a fixation with 60 years. At the height of its heady days in power, it challenged its Chi (personal god) to a wrestling contest, vowing that it would rule Nigeria for minimum of 60 years. We know how the story […] 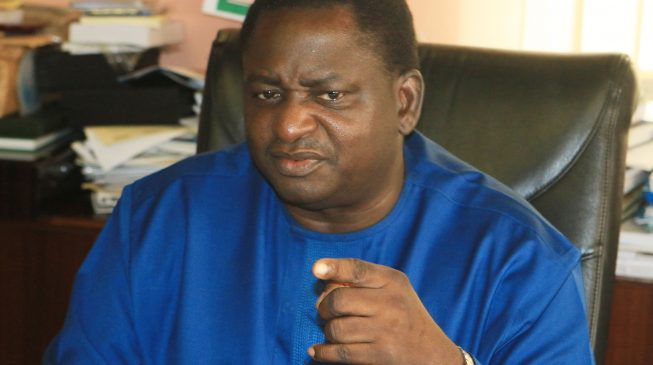