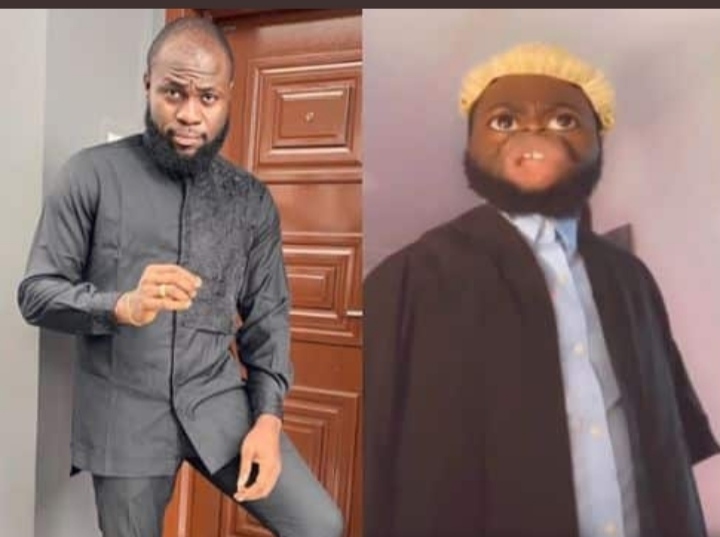 The civil rights advocacy body in Nigeria: -HUMAN RIGHTS WRITERS ASSOCIATION OF NIGERIA (HURIWA) has warned the national Leadership of the Nigerian Bar Association not to stifle creativity and muzzle freedom of speech by threatening the popular instagram comedian Lasisi Elenu not to make jest of their esteemed profession in his creative enterprise of entertainment.

The Rights Group wondered why a law focused forum like Nigerian Bar Association would attempt to throw her weight around recklessly in a bid to unduly and extralegally stifle and actively  undermine the exercise of the constitutionally guaranteed freedoms by citizen Lasisi Elenu instead  of the organised body of lawyers to fight to upturn the growing rate of professional indiscipline amongst her ranks and to speak out in defense of constitutional democracy and the separation of powers under the constitution which have come under considerable attacks by the tyrannical executive arm of government headed by the Erstwhile military despot Major -General Muhammadu Buhari ( rtd) . The Rights group said the threats to deal with the Comedian as made by the Nigerian Bar Association was misplaced, reckless and unwarranted.

“Where has the hierarchy of the Nigerian Bar association gone to all this while as national security deteriorates at the speed of lightning since 2015 and the rule of brute force is systematically replacing the rule of law under an executive arm of government that has crippled the judiciary and legislative independence? Why is the Nigerian Bar Association afraid of condemning the atrocities of mass killings going on under the current administration but has suddenly woken up from miserable slumber to threaten a creative and productive individual struggling to make a decent living for himself using his innate talents?”

HURIWA has also asked the NBA why it is in an adventure of misusing her overwhelming national influence in a wrong way to attack a hard-worming Nigerian youth who has decided to use his God given talents to entertain his clients all over the world?

“Is NBA not even aware that there are fake lawyers messing up their esteemed profession and it has not gone after them but has joyfully embarked  on this illegal and futile effort to curtail the enjoyment of the constitutional freedoms enshrined in the chapter four of the 1999 constitution and are these lawyers unaware of a cardinal principle and guideline on the right to a fair  trial and legal assistance formulated by the  African Union which states under article  1 (g) as follows:

“Lawyers, in protecting the rights of their clients and in promoting the cause of justice, shall seek to uphold human rights and fundamental freedom recognized by national and international law and shall at all times act freely and diligently in accordance with the law and recognized standards and ethnics of the legal profession.”

Sec 40 also stated that “Every person shall be entitled to assemble freely and associate with other persons, and in particular he may form or belong to any political party, trade union or any other association for protection of his interests. ”

HURIWA recalled that the Nigerian Bar Association had cautioned popular Instagram comedian, Lasisi Elenu, to stop bringing the noble image of the profession to disrepute through his comedy skits.

HURIWA disclosed that the Assistant National Publicity Secretary, Habeeb Lawal, Monday called out the comedian on Twitter, for making lawyers look ridiculous in his creative work.

Lawal wrote: “Dear @lasisielenu, we’ve been tagged! We beg to use you as a point of reference to all other comedians. Lawyers have an awesome sense of humour, as such we enjoy your jokes & appreciate the creativity. However, if you must represent our profession in your works… Kindly ensure you properly adorn the wig, bip & gown.

The NBA national officer stated too that: “We acknowledge your right of expression, but NOTE that we also reserve the rights to take all NECESSARY steps to guide against the ridicule of our noble profession and @NigBarAssoc shall not hesitate to exercise those rights.”

HURIWA thinks however that the Nigerian Bar Association is simply dancing naked in the market square shamelessly by trying to intimidate, harass or cajole the young comedian Citizen Lasisi Elenu instead of the Lawyers body to properly contributing to the national conversations on how to rescue our Country from the strangled hold of political oppressors and opportunistic politicians destroying Nigeria through arbitrary attitudes and wanton corruption.

Wed Jul 1 , 2020
1,406 By The World Satellite.   Electricity Workers Union has described as a sigh of relief to its workers, the suspension of the proposed increase in electricity tariff by the National Assembly. Assistant General Secretary, Senior Association of Electricity and Allied Companies South-South Zone; Comrade Innocent Lord-Douglas, who while disclosing […] 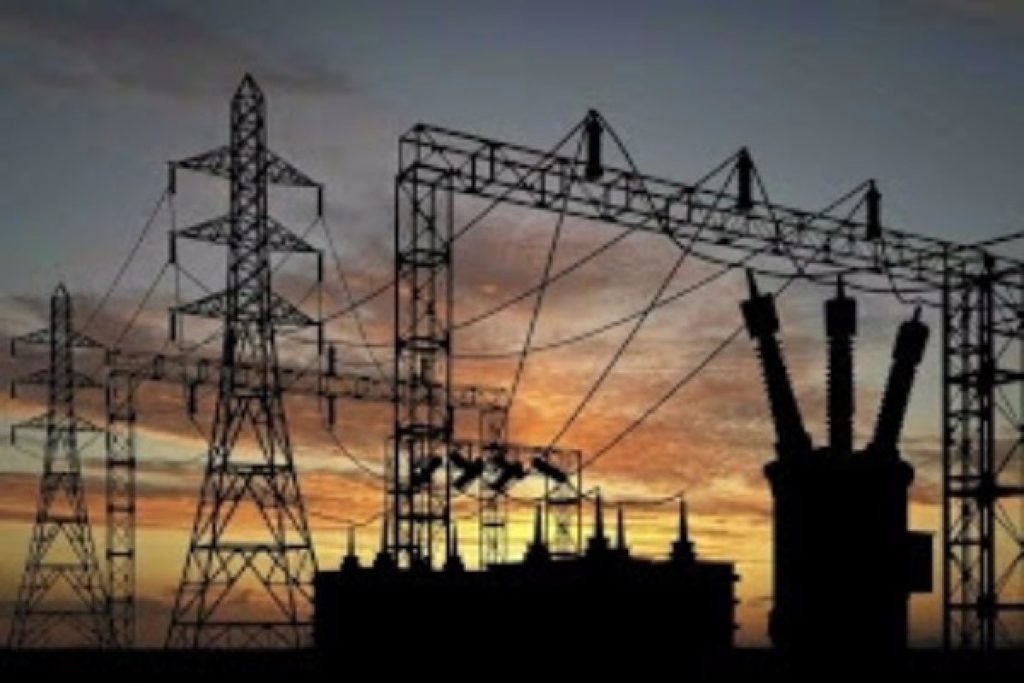