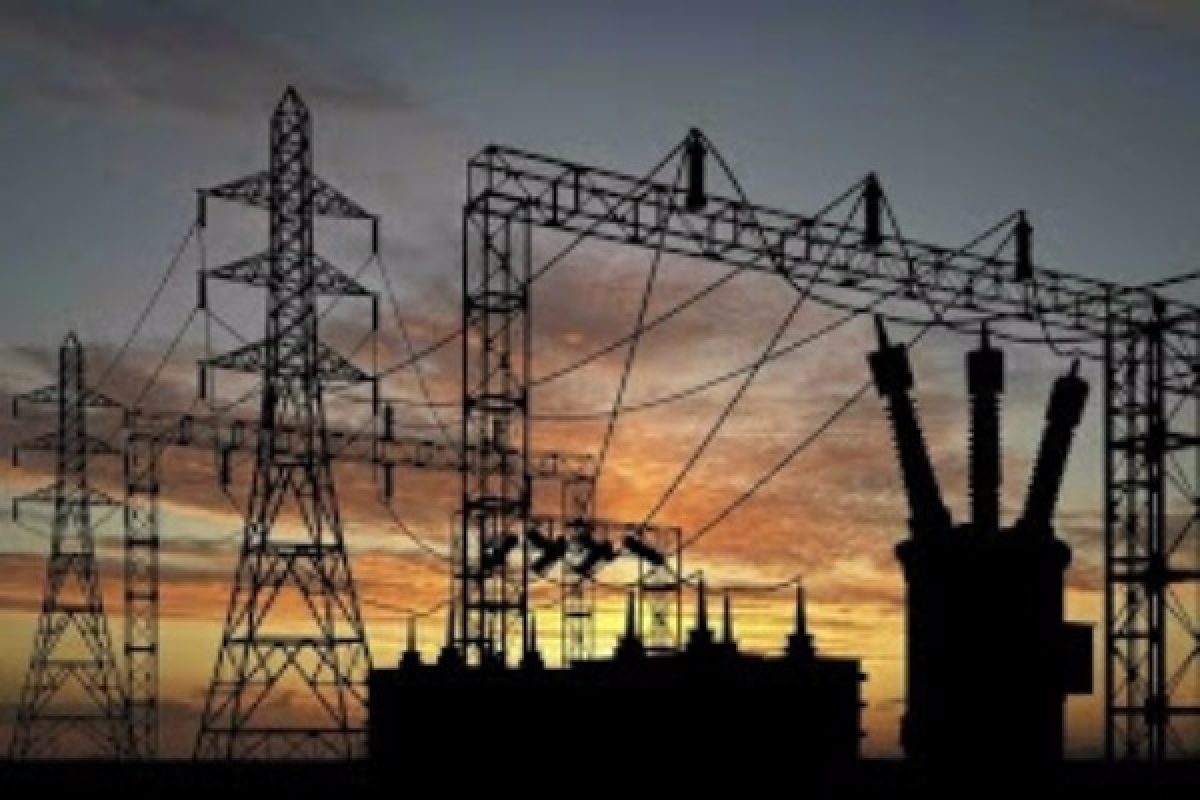 Electricity Workers Union has described as a sigh of relief to its workers, the suspension of the proposed increase in electricity tariff by the National Assembly. Assistant General Secretary, Senior Association of Electricity and Allied Companies South-South Zone; Comrade Innocent Lord-Douglas, who while disclosing this to news men in Port Harcourt, thanked the National Assembly, just as he added that its Union workers would have been badly assaulted and attacked by angry consumers if the tariff increment was implemented.

Continuing, Comrade Innocent expressed that their concern as a Labour Union was not how much profit Disco companies stand to make from the tariff increment, but the safety of lives of its members, who will be on the streets daily to mobilise revenue.

“Initially as a Union, we made a proposal and asked Disco’s to suspend this increase in tariff, the reason is not that we do not want them to make profit or to go against the Nigerian Electricity Regulatory Commission (NERC) guideline, but considering the COVID 19 period we are, it would have been great disaster.

“The reason being that, the people, the consumers see out there as PHCN or NEPA as the case maybe are our members who are on the streets trying to get funds. The consumers do not know the executives, Management or owners of these companies, they do not also know where NERC and Disco companies are located, so Disco is not the staff out there on the street raising funds.

“It is no more a federal government parastatal, it is a personal business that contract some persons to work for them, but people tend to unleash mayhem on the PHCN staff they see going about to mobilize revenue”.

Comrade Lord-Douglas however thanked the National Assembly for the steps taking to stop the proposed tariff increment, while hoping for an alternative policy as regards the tariff. “I want to thank the National Assembly that have stopped this increment, we express a sigh of relief because our members would be safe within this period of time and we believe between now and the third quarter as proposed something good will happen.

“Either the economy would have revamp which will make consumers over look how much increment in tariff or maybe the federal government will come up with policy as regards to the tariff increment. So far it is good news that it has been suspended for now, our members are safe until when next it will be proposed”

HURIWA TO CHIEF OF AIR STAFF: You Head Nigerian, Not North East Airforce

Wed Jul 1 , 2020
343 By HURIWA.   The Prominent Civil Rights Advocacy group-:  HUMAN RIGHTS WRITERS ASSOCIATION OF NIGERIA (HURIWA) has carpeted the Chief of Air Staff; Air Marshal Sadique Abubakar for stating that the Nigerian Air Force cannot protect Southern Nigeria as much as it would because of the commitments of the Nigerian […] 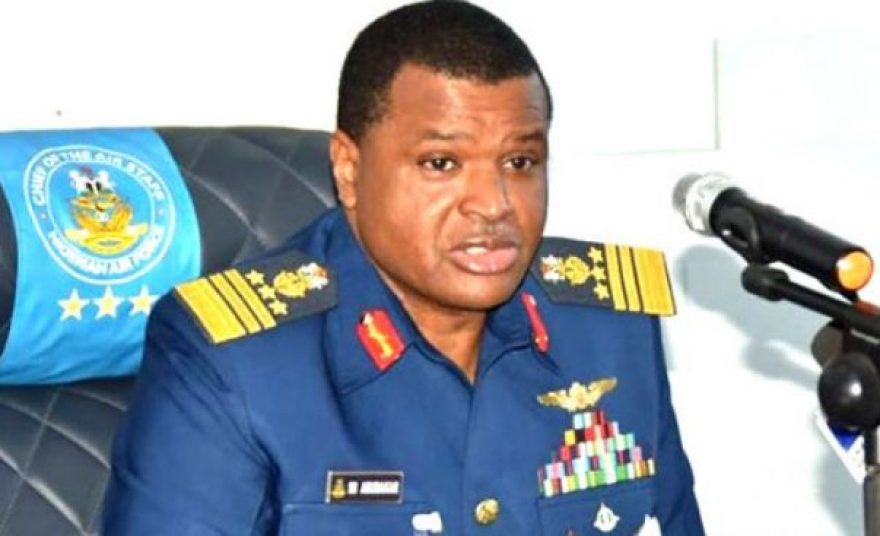