A group called the Civil Society Network Against Corruption, (CSNAC), has accused the Attorney General of the Federation; Abubakar Malami of implementing a prepaid plan to get the chairman of the Economic and Financial Crimes Commission (EFCC); Ibrahim Magu, out of office. The coalition of 150 Civil Society Groups claim Malami’s intent is not to genuinely investigate Magu but to get him out of the way.

“It stirs the conscience of Nigerians that an investigative panel meant to interrogate Mr. Magu had same day detained him and the same day purveyors of fake news and public persecution of Magu bandits his removal as the EFCC Acting Chairman. The entire drama is nothing but a prepaid plan to defeat the anti-corruption campaign, “The statement said.

The group said the AGF and his network of persons purposed to malign the anticorruption fight, rushed Magu out of his office without giving him an opportunity to defend himself.

The accusations against the EFCC boss which were filed by the AGF, accused Magu of alleged discrepancies in the reconciliation records of the EFCC and the Federal Ministry of Finance on recovered funds. Malami said Magu declared N504bn as recovered funds instead of N543bn found in the CBN recovery account.

He is also accused of insubordination to the Office of the AGF. Added to these allegations, are claims that Magu failed to provide enough evidence for the extradition of Diezani Alison-Madueke and a delay in the investigation of P&ID leading to legal dispute.

“The manner of his arrest and investigation is capable of discouraging every other anti-corruption champions in government from commitment and dedication to service. CSNAC Believes in the imperativeness of security of tenure for heads of the anti-corruption agencies and protection from political interference for the agencies.”

According to the network, Anti-corruption agencies should not be subordinated to any politician or office but the parliament.”

The group asked the president to urgently constitute the EFCC board to ensure the submission of annual reports to the National assembly.

Thu Jul 9 , 2020
462 By Femi Adesina.   There’s a wise saying in Yoruba land, which goes thus: “If you like, feed the entire city with pounded yam, egusi soup and stockfish on a daily basis, there’ll still be people who won’t like you.” Let’s be honest and frank with ourselves. There are […] 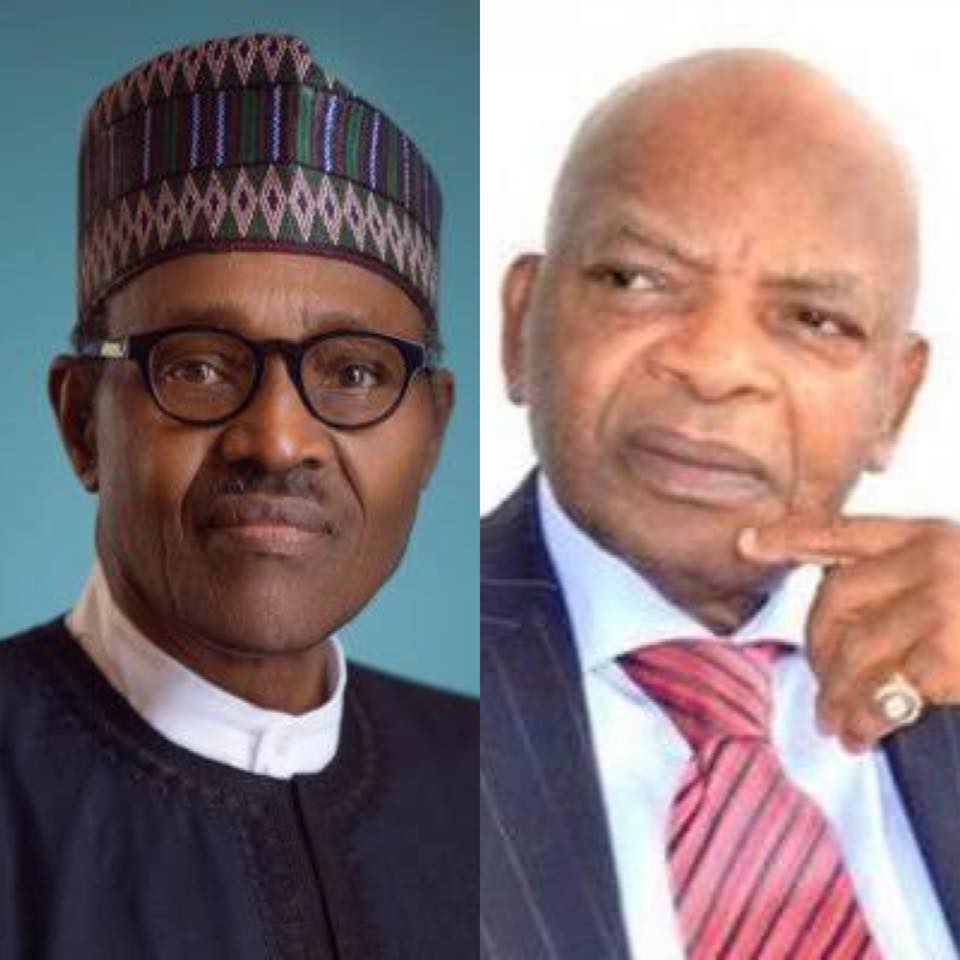