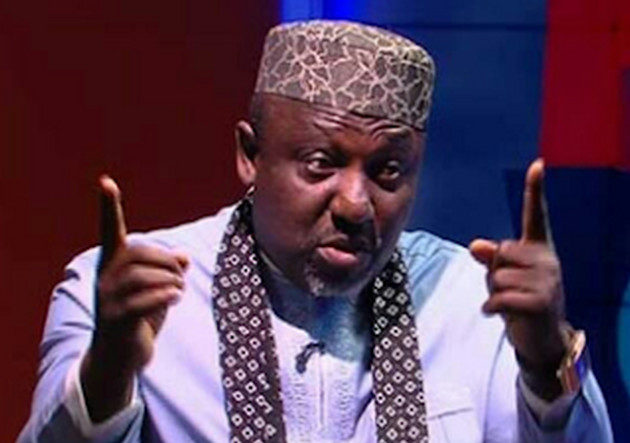 The Abuja Division of the Federal High Court has declined a request by former governor of Imo State; Rochas Okorocha for an interim injunction to stop the Economic and Financial Crimes Commission (EFCC), and panel of inquiry that was set up by the state government, from further investigating alleged financial infractions he committed while in office.

Okorocha who is currently the Senator for Imo West, in his suit marked FHC/ABJ/CS/558/2020, is praying the court to direct the EFCC to halt its investigation into all the petitions that were submitted against him by Imo State Government.

He applied for a declaration of the court that having reported the alleged financial infractions said to have been committed by him during his tenure as governor of Imo state between May 2011 and May 29, 2019, to the EFCC, and the anti-graft agency had commenced an investigation, “it is unlawful, illegal, null, void and of no effect for the Attorney General of Imo State, which made the report to the EFCC in the first place to also, and during the pendency of the said investigation, set up the Commission or panel of inquiry to investigate the same financial improprieties already being investigated by the EFCC”.

Ex-governor Okorocha contended that allowing both EFCC and the panel of inquiry to investigate him at the same time on the basis of the same set of facts and report, is unconstitutional and against the spirit of double jeopardy.

Meantime, when the matter came up before Justice Ahmed Mohammed on Wednesday, a lawyer that represented the Attorney General of Imo State and members of the probe panels, Mr. Joseph Mathew, challenged the jurisdiction of the court to entertain Okorocha’s suit.

The 2 to 48 Defendants argued that the court in Abuja was bereft of the territorial jurisdiction to hear the matter.

They drew the attention of the Judge to a recent circular from the Chief Judge of the Court that all matters should be transferred to where the cause of action arose from.

“We are humbly applying that this matter is transferred to Owerri Division of this court where the cause of action arose from”, their lawyer, Mr. Mathew submitted, adding that since he was recently briefed to handle the case, he would need time to file processes.

Okorocha however pleaded the court to reject the application which he said was aimed to frustrate his case.

“My lord their sole aim is to foist on this court a situation of complete helplessness by rushing and completing their probe activities. By the time we come back, they would have finished the process. I urge my lord to make an interim order that all the Defendants should stop all their activities, pending when this motion on notice is heard and decided. The head office of the EFCC is resident in Abuja. Therefore, this court has the jurisdiction”, he pleaded.

Counsel to the 2nd to 48 Defendants however insisted that having raised the issue of jurisdiction, it must be determined first before the court could proceed on the matter.

After he had listened to both sides, Justice Mohammed directed the Defendants to file a formal application for transfer of the case, even as he declined to Okorocha’s request for interim order to stop his probe.

Nevertheless, the court enjoined counsel to the 2 to 48 Defendants to advise his clients not to do anything that could truncate the subject matter of the litigation.
The court directed the service of all the processes and hearing notice on the EFCC, even as it adjourned the case till July 14 for a report of service and hearing.

Thu Jul 9 , 2020
725 By Kennedy Eberechi.   Given the prevalence of political, social and communal crisis around the country today and the disheartening wave of insurgency/militancy, there is no better time other than now to spread and propagate the consciousness of sustainable peace within our society. The determination to improve cultural dialogue […] 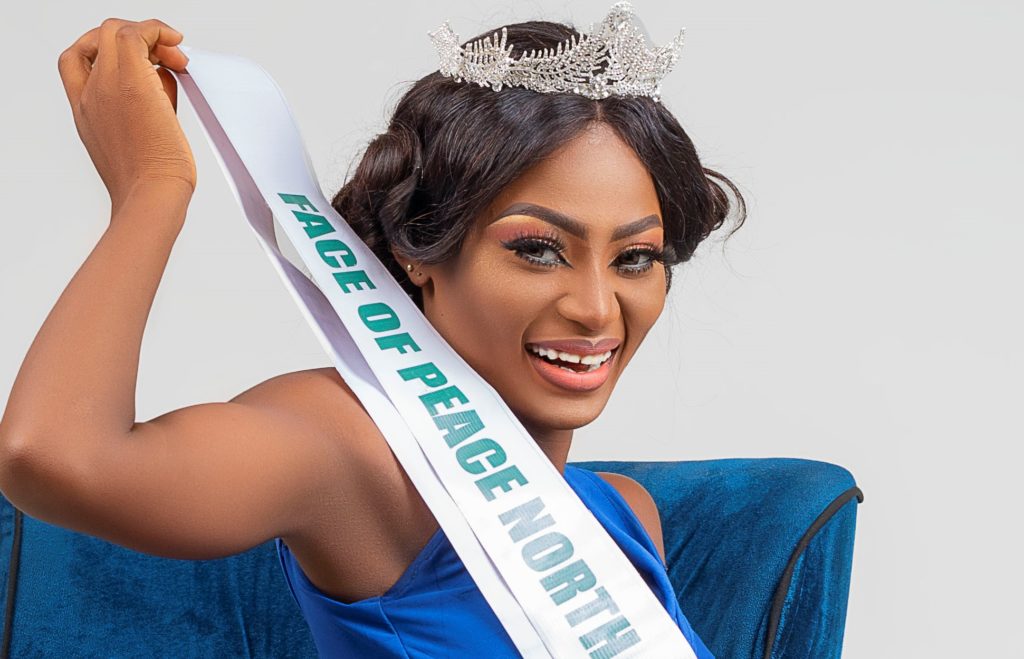