The Minister of Niger Delta Affairs; Godswill Akpabio, has denied accusations that he collected N500 million from the Niger Delta Development Commission (NDDC), and never executed the project it was meant for.

It would be recalled that allegations had been levelled against him by the Chairman of the Senate Committee on Niger Delta Affairs; Mr Peter Nwabaoshi in June wherein he stated that the Minister had collected contracts worth N500 million from the NDDC in 2017 alone without execution.

The senate had on May 5 set up a committee that consists of seven people to probe the “financial recklessness” of the Interim Management Committee (IMC) of the commission.

The committee are to find out how the commission squandered N40 billion within a few months.

According to the Lawmakers, in the last three months, the commission had spent over N40 billion of the commission’s fund without recourse to established processes of funds disbursement.

Mr Akpabio and other delegates from the NDDC appeared before the committee on Friday. His statement is in reaction to allegations made against him by the Chairman of the Senate Committee on Niger Delta Affairs; Peter Nwabaoshi.

One thought on “NDDC: Akpabio Denies Allegations of His Part in Over N40b Scam”

Mon Jul 13 , 2020
665 The Niger Delta Development Commission (NDDC) has attributed the delay in meeting its obligations to the beneficiaries of its 2019 postgraduate foreign scholarship programme to the lockdown created by the COVID-19 pandemic and the inquest by the National Assembly. The NDDC Director, Corporate Affairs; Charles Odili in a statement […] 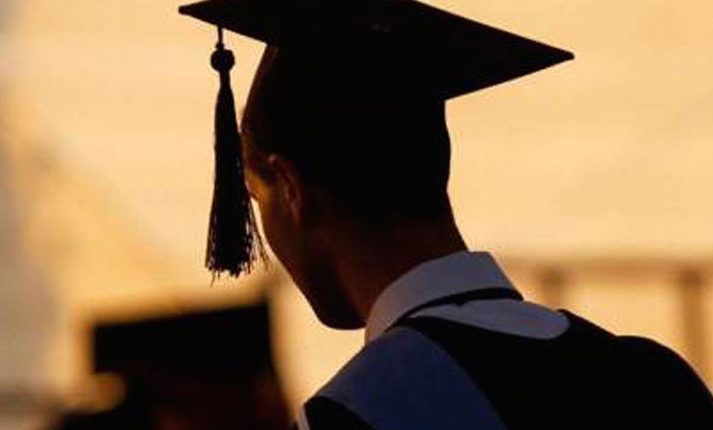