They said they are prepared to participate in the WASSCE despite opposition by the federal government.

The minister of education; Adamu Adamu, had announced that Nigerian schools would not participate in the (WASSCE) scheduled to hold from August 5 to September 5, due to the COVID-19 pandemic.

But private schools across the country have differed with the ministry of education over the issue.

The National Association of Proprietors of Private Schools (NAPPS) has appealed to the federal government to reconsider its position on WASSCE.

NAPPS president, Yomi Otubela, said the association on Tuesday, July 14, would make a formal appeal to the government to change its stance on the issue.

He said private schools have adhered to the Nigeria Centre for Disease Control (NCDC) advise by putting COVID-19 safety measures in place to protect students who intend to sit for the exams.

Too Much of Politics with Counter-Terror War Is Dangerous: - HURIWA.

Mon Jul 13 , 2020
551 The prominent civil rights advocacy group-: Human Rights Writers Association of Nigeria (HURIWA) has warned against the politicization of the ongoing counter terror war just as the rights group has stated that spreading mischief and damaging propaganda against the Nigerian Army and the Army Chief serves no body any […] 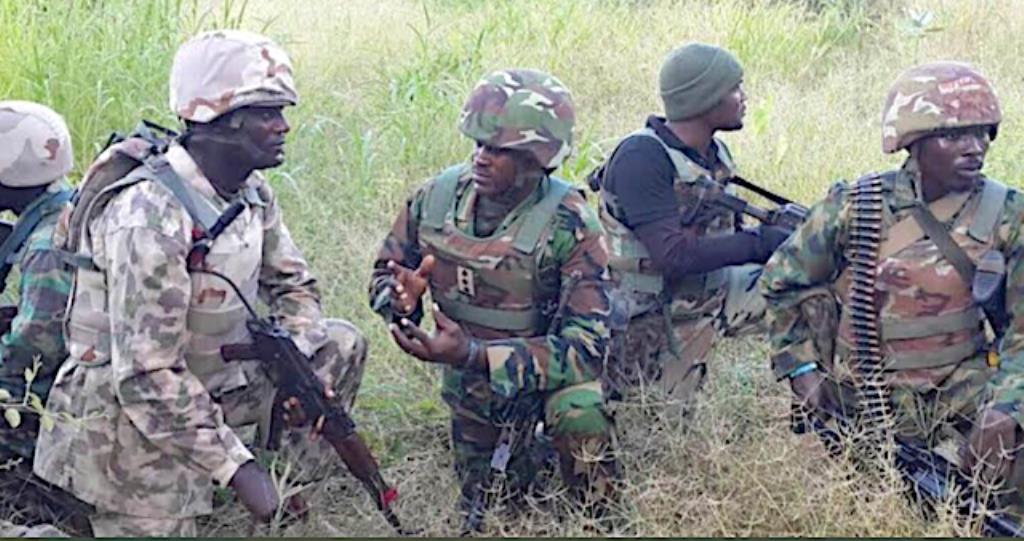