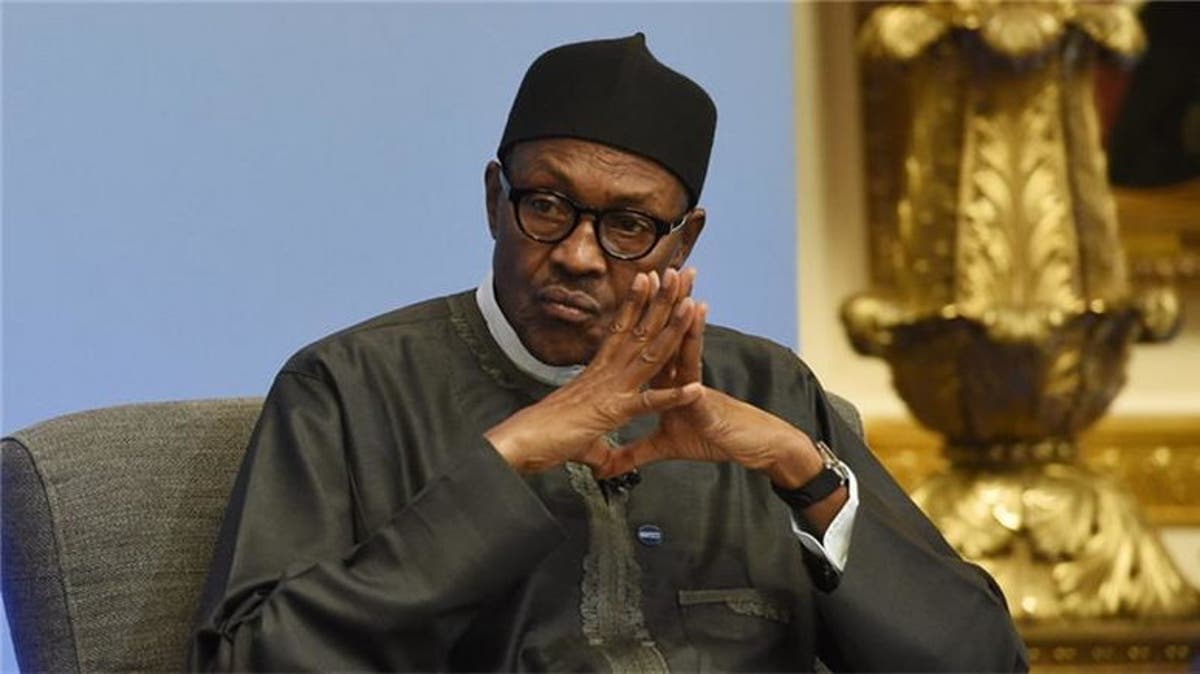 The Mashi Local Government Area chapter of the All Progressives Congress in Katsina State has called on the National Assembly to suspend member representing Mashi/ Dutsi Federal Constituency in the House of Representatives; Mansur Mashi for allegedly abusing President Muhammadu Buhari

The Chairman of the APC chapter; Armaya’u Doka, who spoke at a press conference, also asked the Lawmaker to resign or risk being recalled for what the party described as untoward comment.

Doka quoted the honourable member to have said that “Buhari had to leave the scene the way the late (late ex-president) Yar’Adua did,’ so that his vice, Yemi Osinbajo, would take over, and that such is the only way Nigeria could make progress at before 2023.

Continuing Doka reveled that “The audio of what the lawmaker said is out there for all to listen to. By the grace of God, the APC will win in the 2023 general elections and the party will continue to grow stronger in followership

“We call on the APC at the state and national level to call him to order and the National Assembly (to) suspend him for making such comments.

“If our call is not heeded to, we, as members of his constituency, have the right to take necessary action that is within the law.”

The party chairman further said the lawmaker had described the APC as a party that “had lost followership.”

He added, “He said that our great party, the APC is like a football team, Barcelona and Madrid. Once the match is over everyone goes his way. That APC may not win in the next general elections.”

Imo APC Leadership And The Ruins Of Litigation

Sat Jul 18 , 2020
467 By Dan Ugwu.   In the build up to the 2019 elections in Imo, former APC National Chairman and ombudsman; Adams Oshiomhole dissolved the state elected officials led by Dan Nwafor and installed his caretaking committee led by Macolm Nlemigbo on grounds of the former’s anti party activities engineered […] 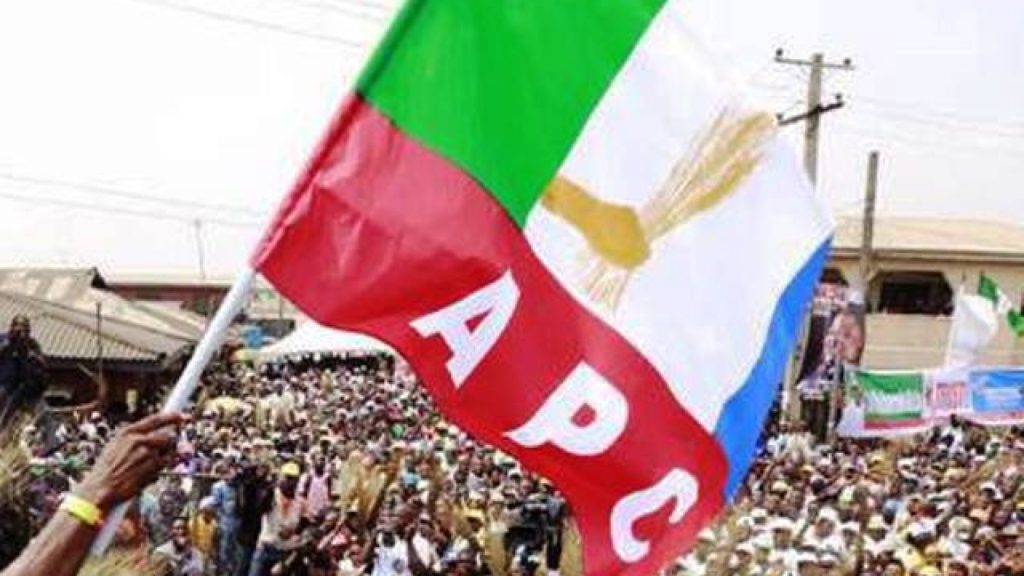