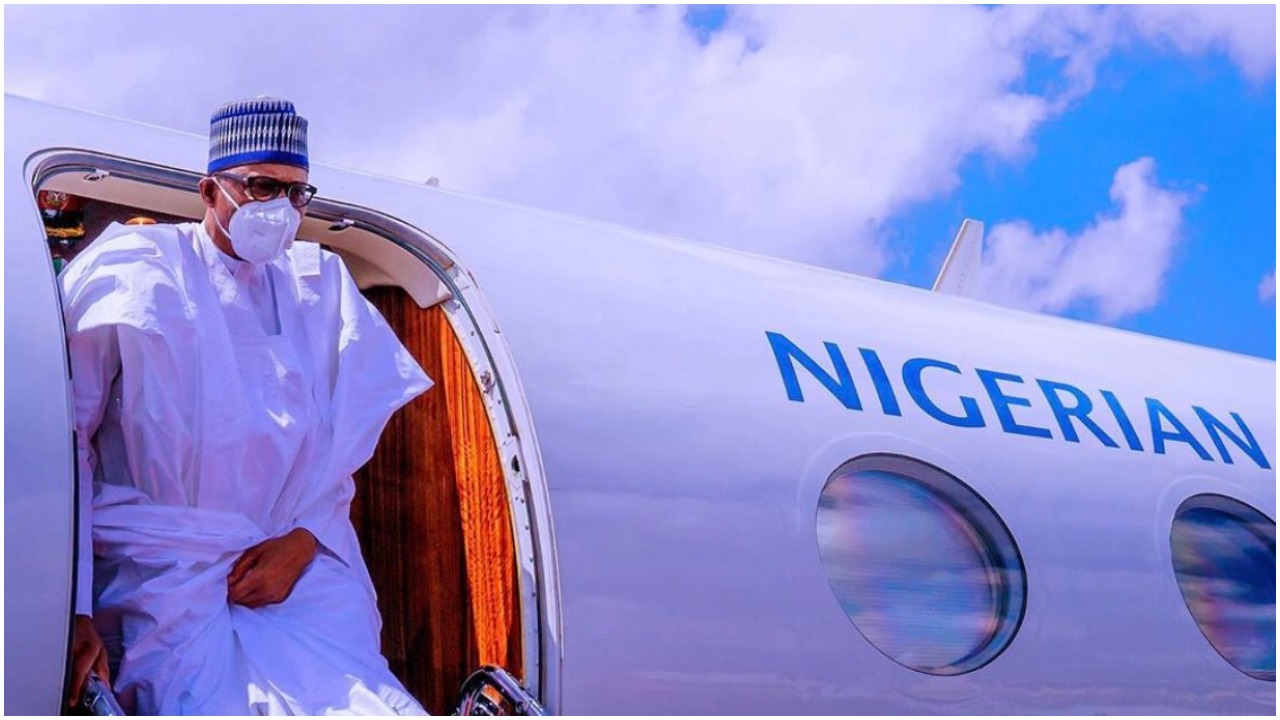 Against the background of the recent upsurge in crisis and violent attacks occasioned by the Boko Haram terrorist group and the Armed Fulani Herdsmen which has left millions of innocent citizens of Nigeria traumatized; the prominent Civil Rights Advocacy Group; Human Rights Writers Association of Nigeria (HURIWA) has described President Buhari’s peace mission to Mali as shameful and utter disregard to the instability in his own country.

HURIWA in a statement jointly signed by the National Coordinator; Comrade Emmanuel Onwubiko and National Media Affairs Director; Miss Zainab Yusuf stressed that the internal situation in Nigeria calls for greater attention, as a country’s capabilities inform its role in international politics. “Its ability to achieve its foreign policy objectives flows from how it assembles its variable capabilities. In a situation, where its foreign vision and assumed roles impact negatively on its domestic affairs, its foreign objectives must be re-examined and refocused”, HURIWA said.

Continuing, HURIWA averred that it is not against making peace in Mali, but that he, “whose house is on fire does not chase rats” premised on the fact the  peace mission is coming within same week that Armed Fulani Herdsmen invaded and killed 21 villagers in Kagoro, in Kaura local government area council of the Christian dominated Southern Kaduna State and also the summary execution of five aid workers by the Boko Haram terrorists.

“Undoubtedly, Nigeria’s role at the regional level is one that cannot be overemphasized, but at the domestic level, the country is increasingly being confronted by several domestic security challenges which impact negatively on its effectiveness in international affairs.

“Considering the critical self-assigned role of the nation as giant of Africa and leader of the black race and the responsibilities that come along in the field of security policy of the continent and the sub-region and even because of national need, to protect the physical integrity of the Nigerian state there ought to be an alignment between objectives and policies.

“The crisis of the militant Islamist group; Boko Haram is not yet over, and it would be a grave mistake for the president to disregard the continued importance of the conflict. Suicide attacks and kidnappings have been carried out by the group this year. At this time, President Buhari should not just focus on peacemaking in the neighboring country of Mali but invest in peace-building, reconstruction and rehabilitation and socio-economic development in Nigeria.

“The Middle Belt region of Nigeria has faced prolonged violent unleashed on the predominantly Christian farmers by the mostly Muslim cattle herders. In recent times, the spate of these attacks has trickled down to the South.

“At the core of the conflicts are disputes over access and rights to land and water resources and rapid desertification which has changed the grazing patterns of cattle. These clashes are not necessarily new, but since 2015, the disputes have become more frequent and violent.

“The conflict now claims an estimated six times more than the Boko Haram crisis. The dispute is being politicised and is stirring ethnic and religious tensions, which is very dangerous in a deeply divided country like Nigeria. The president must sit down at home and find inclusive and creative ways of addressing and deescalating this complex conflict.

“Nigeria being in a State of war deserves a full time President and not someone that is entrapped in the cocoons of the Presidential mansion and failing to engage the diverse national stakeholders on the best way out of the quagmire”, HURIWA posited.

Furthermore, HURIWA wondered why the President has refused to take steps to protect Nigerians who have being under bombardment and attacks from largely foreign Fulani herdsmen recruited by the Local Fulani herdsmen to unleash bloody violence against farm owners and villagers so as to occupy these lands for purposes of illegally grazing their cows instead of establishing ranches to observe the twenty first century compliant agricultural practices of animal husbandry.

According to HURIWA, these Fulani herdsmen who are exclusively Muslim have been on rampage, destroying and killing people in many states who almost all are Christians, claiming to be motivated by ethnic and religious cleansing. It now seems the only thriving and booming industry in the present administration is terrorism industry by herdsmen.

“Once again, we reiterate that failure on the part of President Buhari to declare armed Fulani herdsmen as a terror group even with concrete evidence of all the  bloody attacks traced to them and the mass killings they unleashed all over the country is in gross violation of several sections of the constitution including his oath of office by allowing tribal and religious sentiments to becloud his sense of judgment.

“This explains why he unilaterally declared a peaceful group of agitators for self-determination such as the Indigenous Peoples of Biafra and the Religious group of Islamic Movement of Nigeria as terrorists’ groups for peacefully advancing and canvassing their democratic views.

“For the umpteenth time, it has become incumbent on President Muhammadu Buhari-led administration to confront armed Fulani herdsmen by clearly declaring them a terrorist group so the anti-terrorism law is applied fully to deal decisively with the killer Fulani herdsmen who have clearly declared war on Nigeria and Nigerians.

Sat Jul 25 , 2020
477 By Donald Vanguard   The Imo State Commissioner for Entrepreneurship and Skills Acquisition; Hon. Noble A. Atulegwu, in promotion of citizens’ participation in governance which democracy propagates, has briefed the citizens of Imo State on the success of the recently held Imo Youths Empowerment Workshop. Hon. Noble A. Atulegwu […] 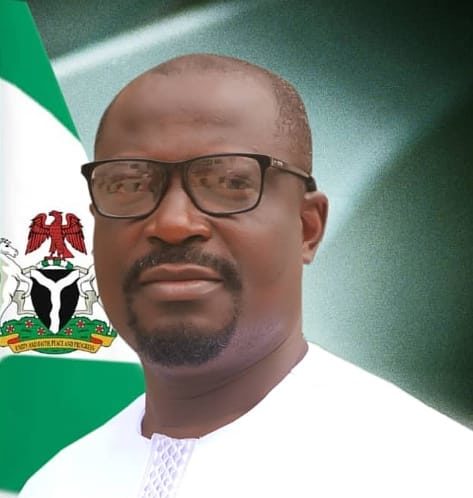